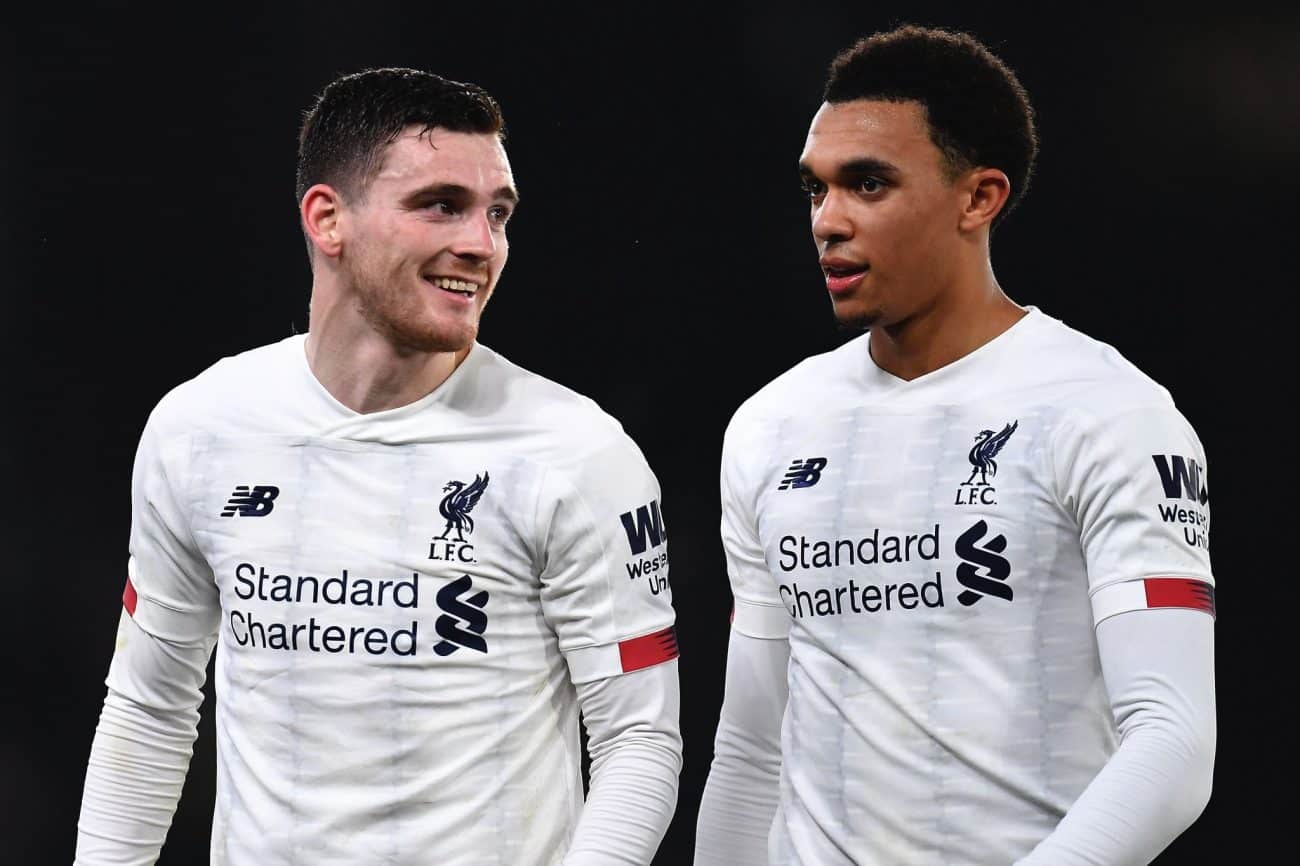 Liverpool left-back Andy Robertson hailed Liverpool's impressive start to the season but admits he would like to keep more clean-sheets this term.

The Reds have enjoyed a blistering start to their Premier League season, topping the table with 37 points and holding an eight-point lead over second-placed Leicester City.

Jurgen Klopp's side have been ruthless and resilient in notching up victories, with their latest 2-1 win against Crystal Palace another occasion where they had to respond to setbacks during the game.

Whilst the Reds have steamed ahead at the summit of the league, their defence has come into question after registering just two clean-sheets in 13 league games, compared to eight at the same time last season. 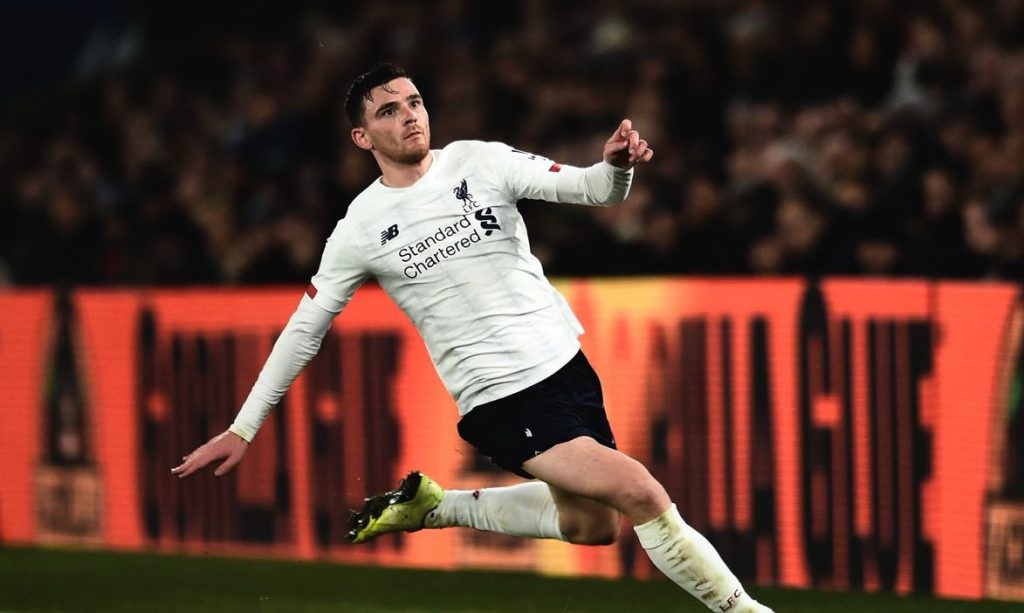 Their knack of conceding soft goals has often meant the need to score late on to win games and Robertson believes it's something they need to improve on as they "cannot keep relying on it."

“We have 37 points out 39 so to say anything negative is harsh but we are out to win games,” Robertson said.

“The defence and Ali and Adrian want to keep more clean sheets, of course we do, and Palace would have been a good one to get.

“Unfortunately it wasn’t but if we don’t keep clean sheets we need to be winning. We want to get back to clean sheets and hopefully, we can do that in our next game.

“Hopefully we can do that and still score goals. Last season we had a better defensive record but did not have as many points, so we need to put it into perspective. 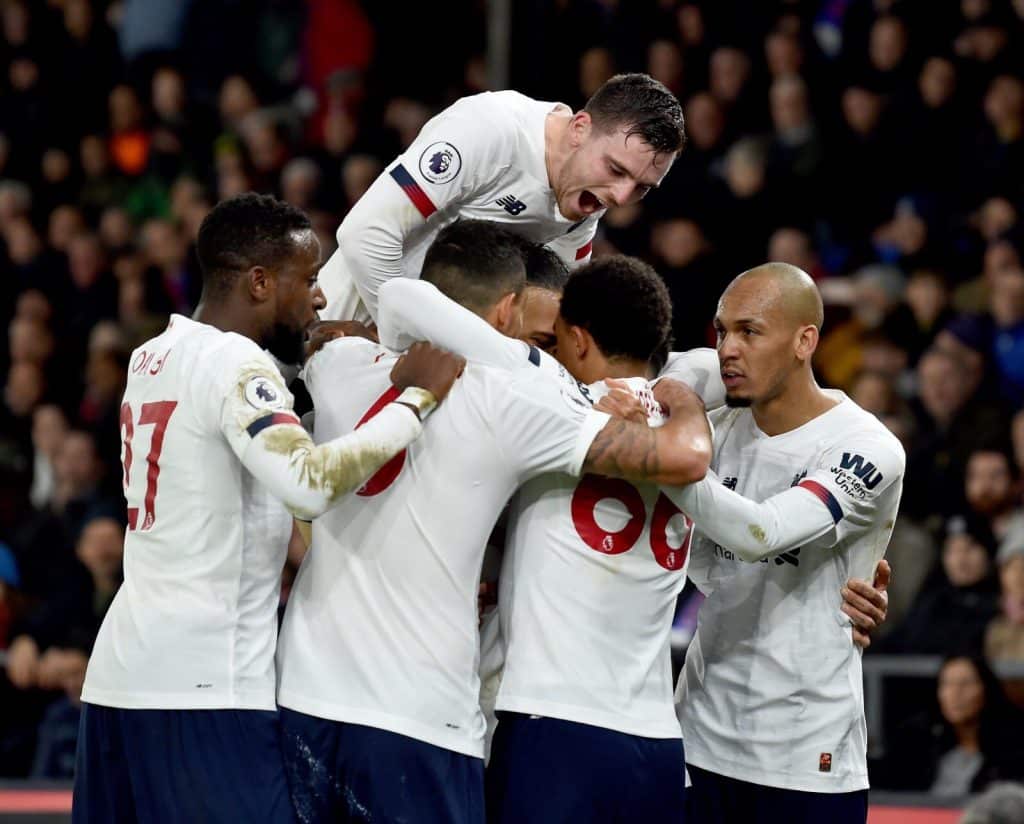 “Scoring late is good and enjoyable but we would much rather be 2-0 or 3-0 up and see out the game. We cannot keep relying on it but it is good we have that mentality and we did not panic because we have been in this position so many times.

“I think that is why we took control of the game and scored the winner.”

Robertson joined Mohamed Salah as a doubt for this weekend's win at Selhurst Park, with Salah eventually remaining on the bench as an unused substitute.

The Scotsman started the game and played the full 90 minutes through the pain barrier, with the 25-year-old admitting "it's still painful."

“It is still painful but, you know, it is something that I gave time for it to improve,” he said.

“Keeping it moving will help it. Hopefully, in time it will be better. I was desperate to play and the gaffer asked me if I was okay, I believed I was and luckily I got through the game.

“Me and Mo were in the same position. Mo was desperate to play as well and the manager made the decision and Mo was fine and accepted it. 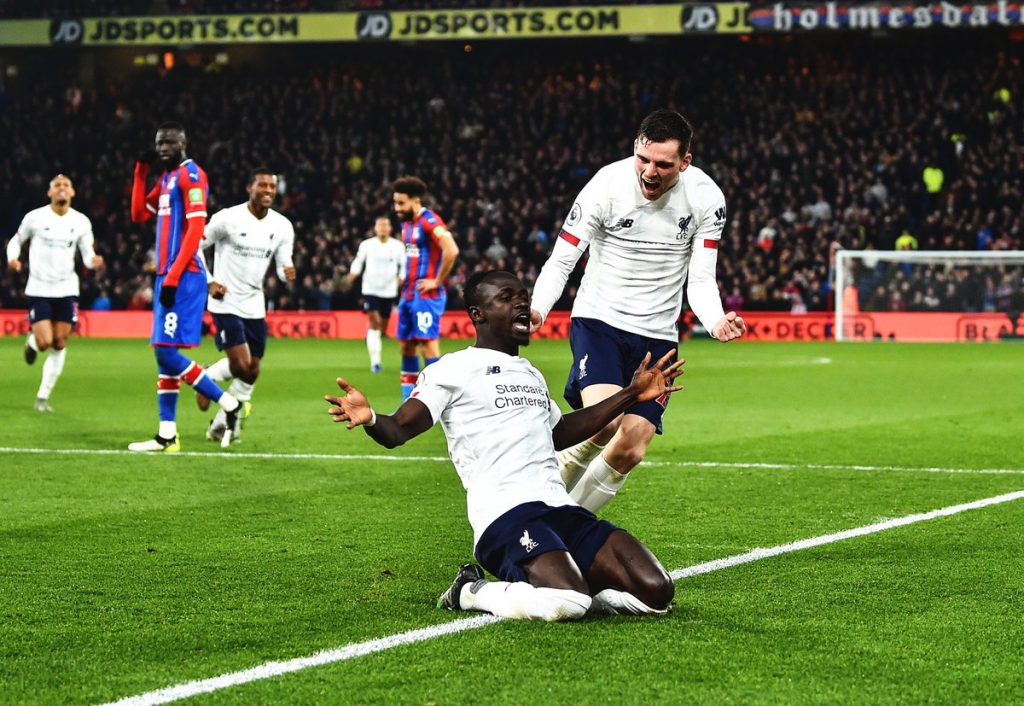 “You don’t want to miss any games but if it means him missing one game rather than six, this is a big difference.

“Sometimes you need to be a bit clever. I have come through, Mo was not needed although he was stripped when Bobby scored and sat back down. Hopefully, that will give him more time to settle and hopefully he will be fine for midweek [against Napoli in the Champions League].”

With Klopp's side set to enter their busiest period of the season, any injuries to Robertson will be a huge concern for the boss, with James Milner and Joe Gomez the unconventional deputies at left-back.

Robertson is expected to start Liverpool's midweek clash against Napoli in the Champions League on Wednesday night, with a win further consolidating their position at the top of Group E.