Home » Liverpool FC News » Alisson likely to be out for significant period due to shoulder injury, Jurgen Klopp confirms

Alisson likely to be out for significant period due to shoulder injury, Jurgen Klopp confirms 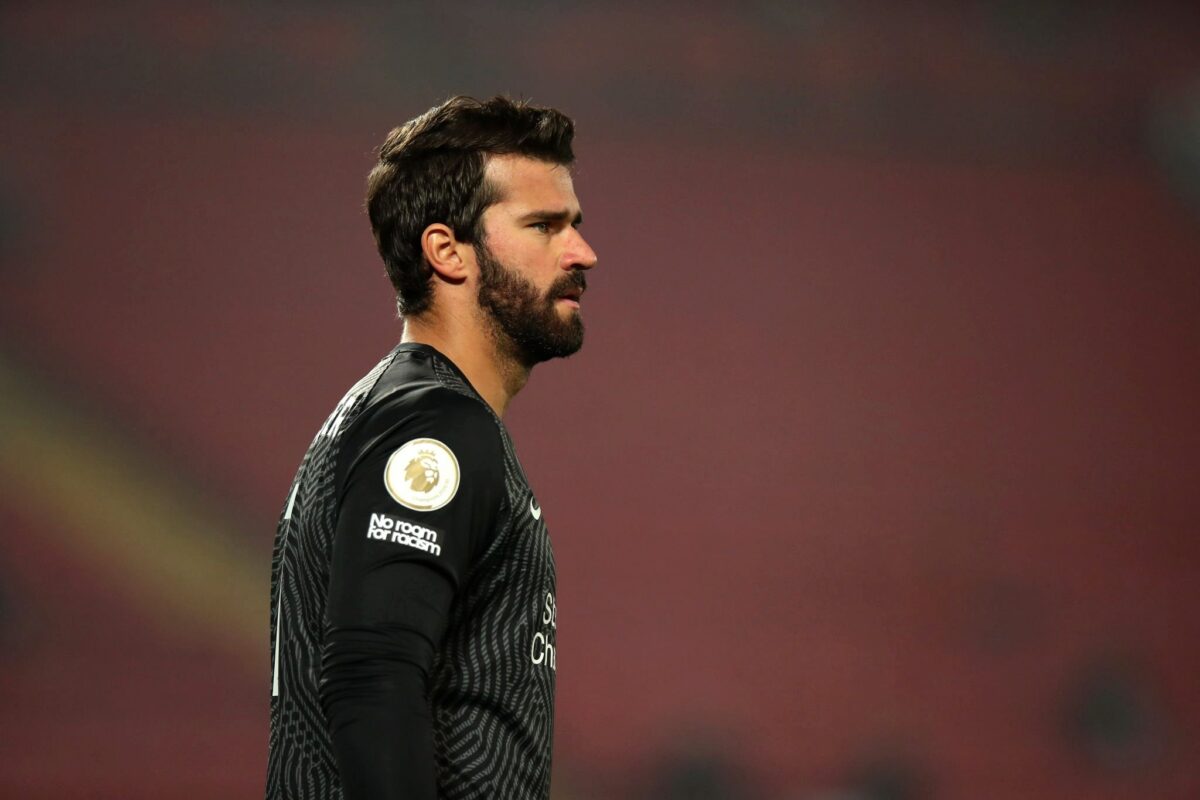 Liverpool goalkeeper Alisson Becker is likely to be sidelined for a significant time, Jurgen Klopp confirmed on Sunday.

The manager spoke ahead of Liverpool's clash against Aston Villa in the Premier League, with Adrian coming in to deputise for the Brazilian.

Reports early on Sunday morning claimed Alisson had suffered a shoulder injury in training, with journalist James Pearce confirming the news later in the day.

Klopp has now confirmed Alisson suffered an injury in training on Saturday after a coming together with another player as he painted a negative view of the injury.

“Yesterday an incident in training, very unlucky – two players clash with each other, one gets up, one doesn’t. The one who didn’t get up was Ali,” the boss told Sky Sports pre-match.

“So, after the first few things, we don’t know 100 per cent. But he cannot play today. We have to do further assessment.

“But he’s injured, let me say it like this. Now we hope it will go really quickly.

“It’s an international break, I’m pretty sure after that he will not be ready. Then we have to see week by week.”

It remains to be seen how long Alisson is out for, but Klopp's comments are certainly worrying, with the Reds having to rely on Adrian during his prolonged absence.

The 28-year-old missed a significant part of last season, missing a total of fourteen games due to injury across all competitions.

Having started the season in good form, the hope will be he can be back in action as soon as possible.