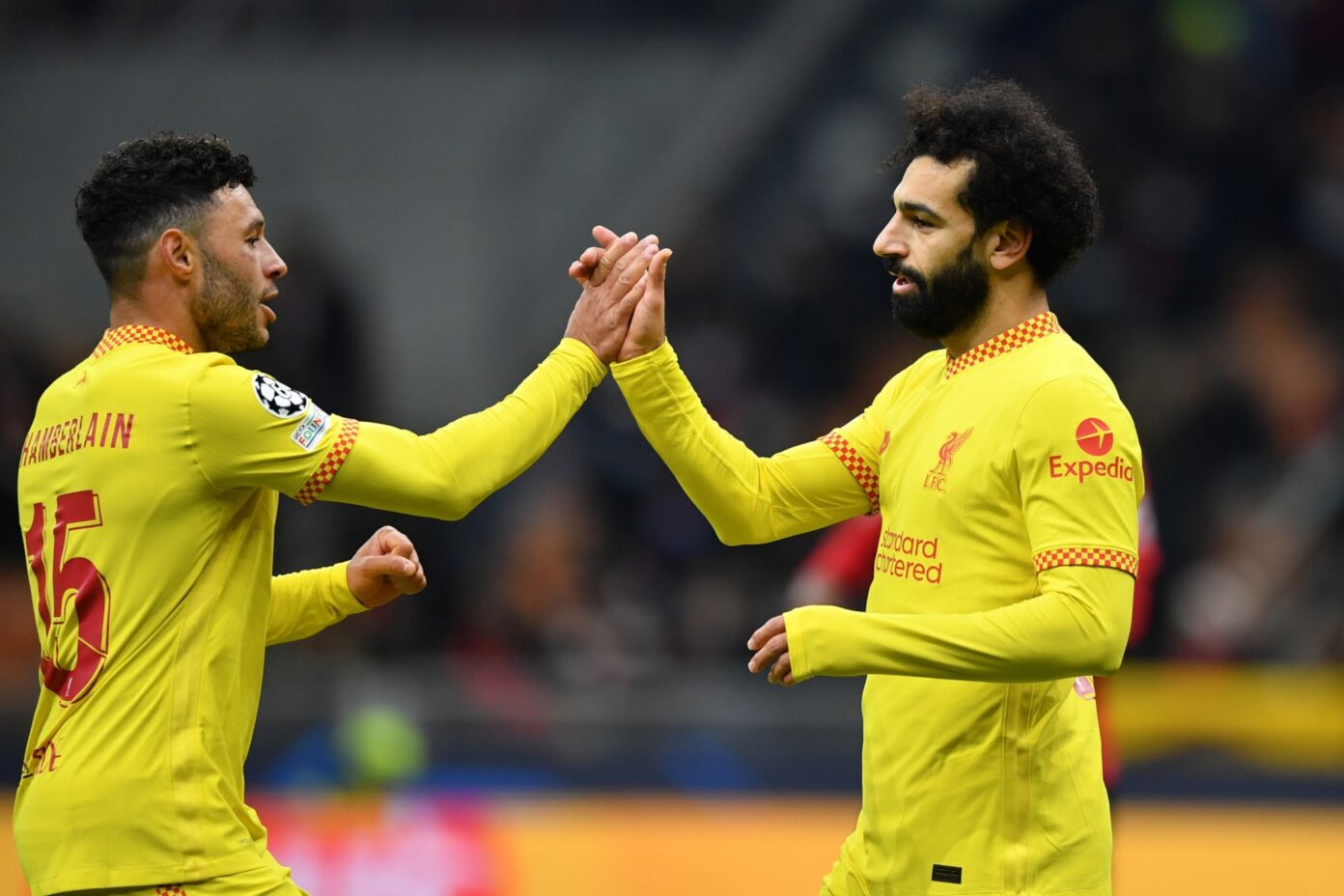 AC Milan 1-2 Liverpool highlights: Watch the goals and highlights as the Reds beat Milan 2-1 at the San Siro in the Champions League on Tuesday night.

Liverpool enjoyed a relatively straightforward first half-hour but found themselves 1-0 behind against the run of play. A mistake by Takumi Minamino at the near-post saw a Milan corner make its way through to Alisson, who parried the ball into a dangerous position, allowing Fikayo Tomori to smash the ball into the back of the net.

But the hosts' advantage eroded less than ten minutes later as Alex Oxlade-Chamberlain's effort was pushed into the path of Mohamed Salah by goalkeeper Mike Maignan, with the Reds forward calmly lifting the ball into the roof of the net to equalise for the Reds.

Jurgen Klopp's side nudged ahead less than ten minutes after the break as Tomori's mistake allowed Mane the chance to get a strike off at goal, with Maignan pushing the ball towards Divock Origi, who made no mistake with his header inside the far post to make it 2-1.

Liverpool were largely untroubled as they remained in second gear for much of the second half, with Joe Gomez and Naby Keita making their return from injury and Fabinho also finding minutes from the bench.

18-year-old duo Conor Bradley and Max Woltman also came on in the final minutes as the Reds saw out the game and cruised to a commanding 2-1 victory to round off their Champions League group stage exploits.