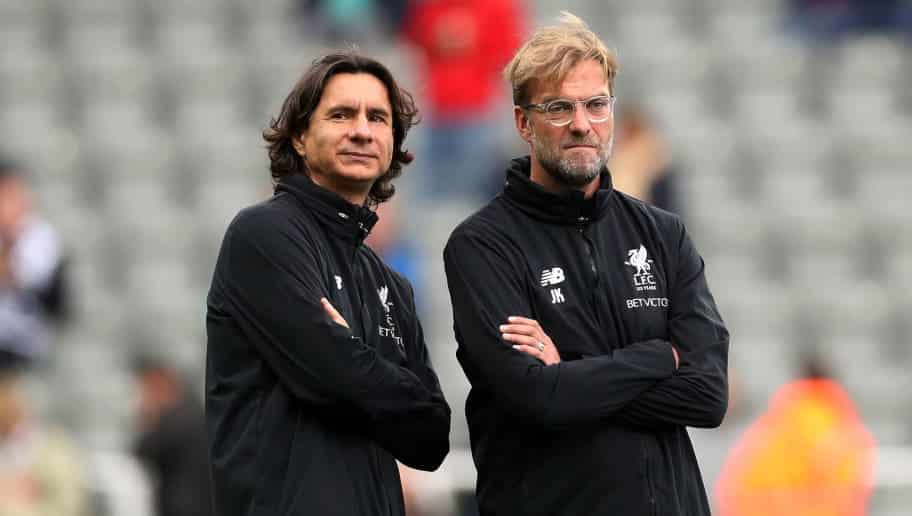 Zeljko Buvac is unlikely to return to Liverpool following a bust-up with Jurgen Klopp over Arsenal’s interest in the Bosnian.

The club announced earlier this week that the Reds’ assistant manager would be temporarily leaving Liverpool due to ‘personal reasons’, however remains an employee.

"Zeljko is spending some time away from the first-team environment, between now and the end of the season, for personal reasons," Liverpool said in a statement.

However, the Reds’ statement failed to stop the ensuing speculation as to the duration of his leave.

The Mirror now report the assistant manager will not be returning to Liverpool following a “huge bust-up” with Klopp.

It is claimed the duo - who have worked together for 17 years - erupted in argument after Buvac kept secret the fact Arsenal had approached him to be their new manager, following Arsene Wenger’s soon-to-be departure.

The 56-year-old was reportedly contacted by Arsenal's Sven Mislintat, who worked with both Klopp and Buvac at Borussia Dortmund and was appointed as the Gunners’ head of recruitment in November. 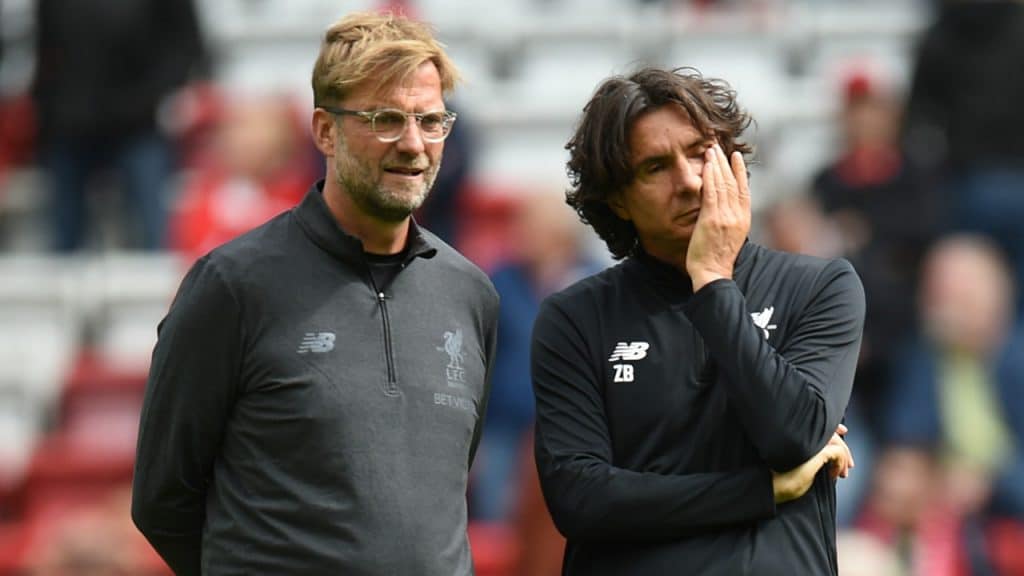 The report says the Bosnian kept the approach secret from Klopp, who only found out about Arsenal’s interest via former contacts at the German club, which resulted in a row between the two.

These claims may have some truth to them. Pravda BL, a Bosnian publication thought to have close ties to Buvac, claim he is back in Bosnia to “recharge his batteries” before taking up his new role.

Buvac’s untimely departure - hours before Wednesday's Champions league semi-final second leg tie against Roma — has been questioned, with Klopp’s right hand man thought to be the ‘brains’ of the coaching staff.

Reports in recent weeks have claimed Buvac has not been present during tactical meetings and scouting decisions.

Peter Krawietz will continue working with Klopp and will take a greater role in the coaching set-up until the end of the season, when Liverpool are expected to bring in new faces to their backroom staff.