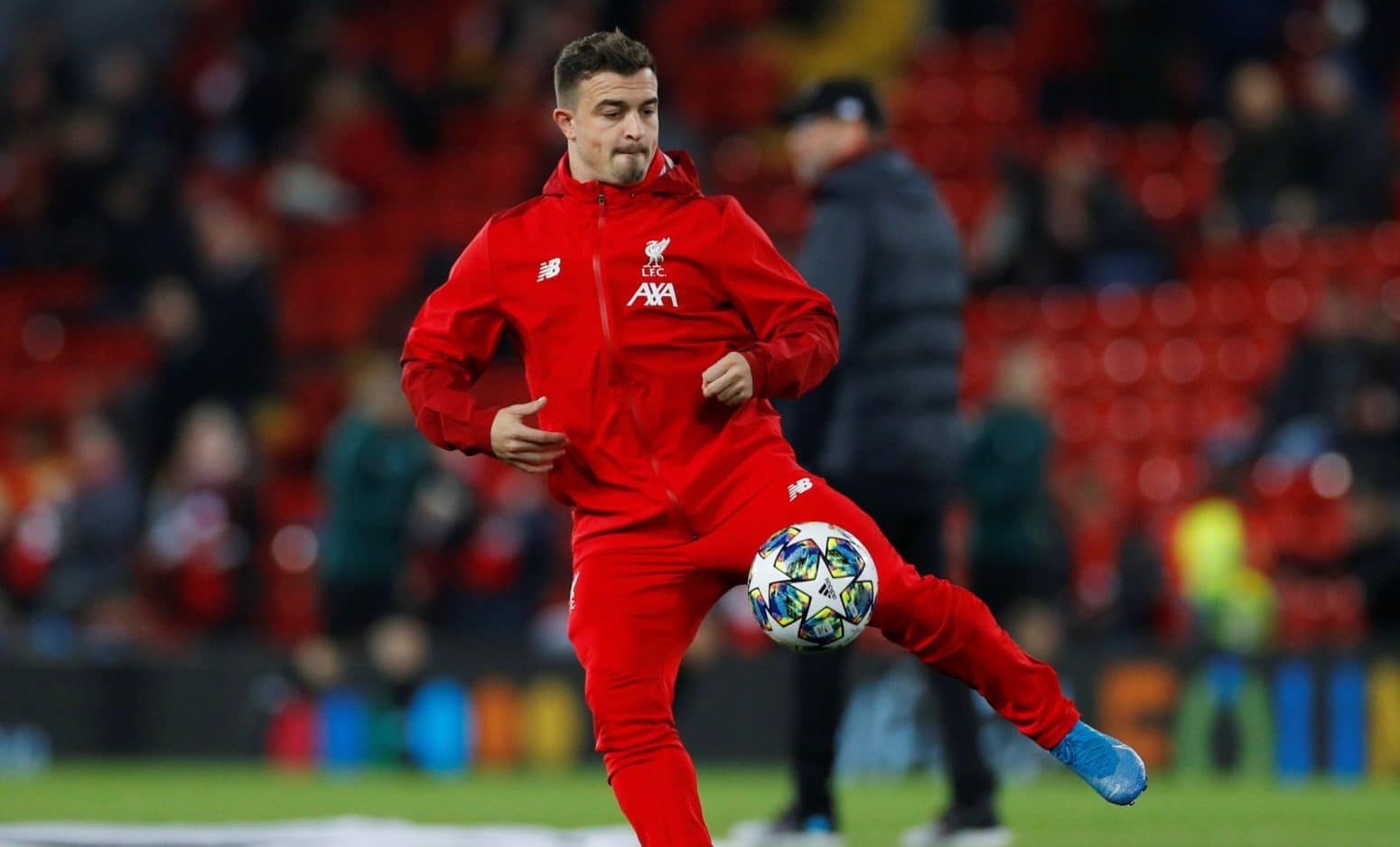 Liverpool midfielder Xherdan Shaqiri is set to make a permanent move to Italy this summer, we understand.

Shaqiri joined Liverpool from Stoke City in July 2018 after the Reds triggered a £13m release clause in the Swiss international's contract.

The 28-year-old made 30 appearances during his debut season at the club as he scored six goals and created five assists, helping Liverpool on the way to their sixth Champions League.

However, Shaqiri has played a bit-part role this season, making just six Premier League appearances so far. He hasn't featured for Jurgen Klopp's side since the second week of January, with a combination of injuries and better alternatives to blame for his intermittent absences.

Shaqiri has been given the green light to leave Liverpool at the end of the season, with Klopp opting to bring in Takumi Minamino from Salzburg last month to take up his place in the squad. 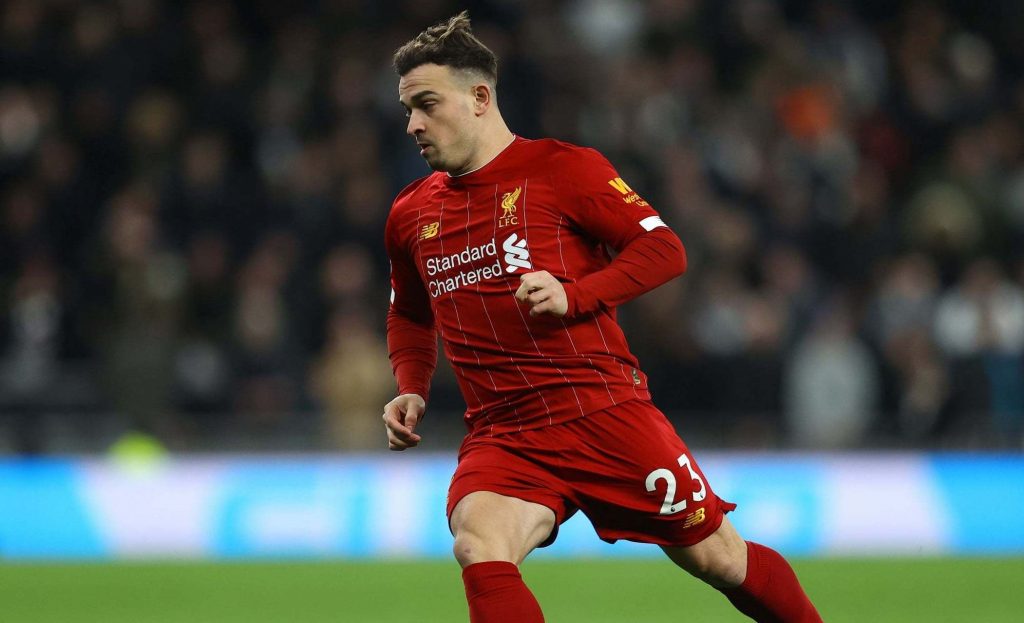 Serie A side Roma and La Liga side Sevilla both enquired about his availability in the January transfer window but were rebuffed by the Reds boss, who was unwilling to let go of any of his squad with Liverpool's sights set on winning the Premier League and retaining the Champions League.

However, Roma have continued their discussions with Liverpool regarding Shaqiri and they are front-runners to secure a potential deal, with manager Paulo Fonseca hugely interested in acquiring his services in the summer. However, they face stiff competition from fellow Italian clubs Lazio and Napoli.

Shaqiri is believed to be highly interested in a move back to Italy, having played for Inter Milan in 2015 before making the switch to Stoke City.

It remains to be seen whether Liverpool can reach a compromise with any of the three Italian sides interested in him, with the Reds valuing him at around £25m - a steep price for Serie A sides to match, outside of Juventus.

Shaqiri, who has a little under three-and-a-half years left on his current deal, will not be allowed to leave on a loan deal this summer with the club adamant not to lower his value any further.

Speaking on his lack of game-time, Shaqiri told Swiss publication Langenthaler Tagblatt back in August: “I’m disappointed that I did not play anymore. Nobody likes to sit on the bench.

“It’s clear that I want more time. I have to look at the situation and find a solution.”

It's likely that Liverpool will lower their asking price for Shaqiri, who remains intent to make the switch away from Anfield in search of more regular game-time.

With Shaqiri all but set to leave and Adam Lallana and Dejan Lovren also highly likely to be on their way out, it's sure to be an interesting summer window for the Reds.