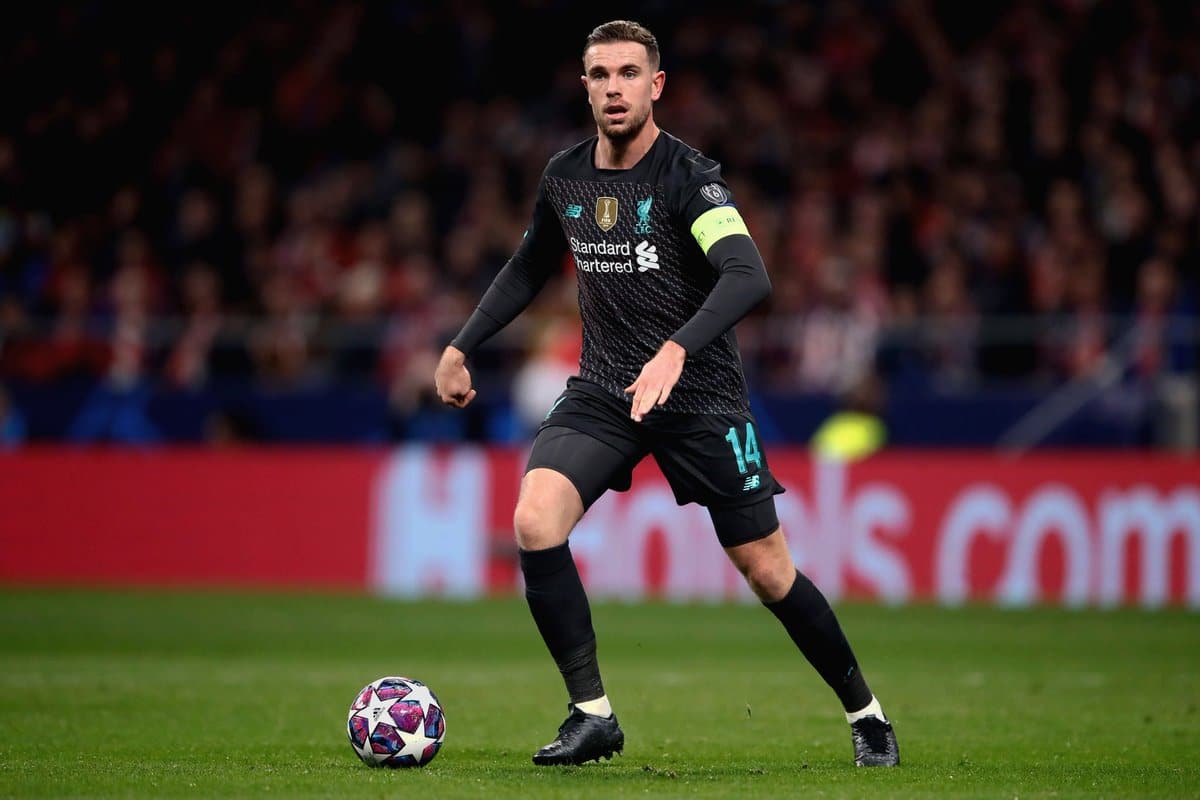 Jordan Henderson was in visible discomfort as he left the stadium following Liverpool's 1-0 defeat against Atletico Madrid on Tuesday night.

The Reds lost 1-0 to the La Liga side following a tough clash between the two sides, with it all to play for in the second leg next month.

The Reds were dealt an injury blow inside the final ten minutes as skipper Henderson clutched his hamstring and dropped to the pitch, with James Milner coming on to replace him for the latter stages.

Speaking after the game, Klopp explained how Henderson had "felt a hamstring" but he was unsure as to the severity of the injury, saying he hoped it was "just a precaution." 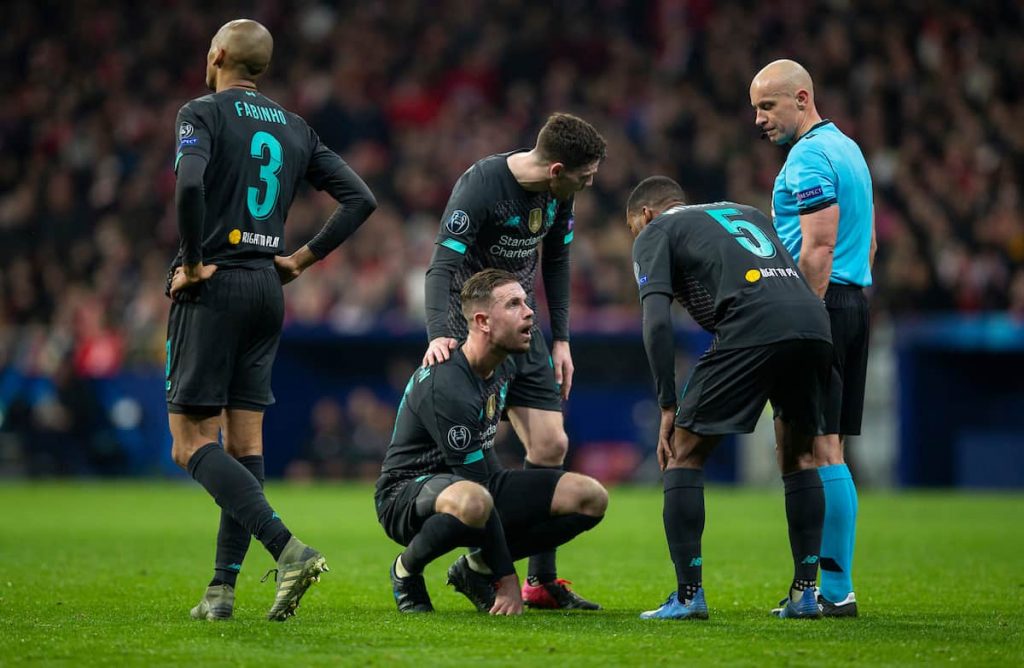 “He felt a hamstring. I hope it’s a precaution but I’m not 100 percent sure, we will have to see,” Klopp said.

“He wasn’t too concerned but he had to come off.”

However, Goal reporter Neil Jones provided a worrying update after the match, revealing the Reds captain was "limping quite badly" as he left the stadium.

Jordan Henderson limping quite badly as he comes through the mixed zone. "I'm not sure," he says when asked how bad the hamstring issue is. #LFC

The club will likely conduct a scan on the injury on arrival back at Liverpool on Wednesday morning, with a more detailed prognosis available thereafter.

It was Henderson's fifteenth consecutive start since the beginning of December, with the 29-year-old enjoying the best form of his Liverpool career in recent weeks.

His energy and leadership would be a big miss for the Reds should he be out for any length of time, although Klopp is well-stacked with midfielders in his absence.

Alongside Milner, who replaced Henderson, Klopp could call upon Adam Lallana, Alex Oxlade-Chamberlain, Naby Keita or Takumi Minamino to fill in for the skipper.