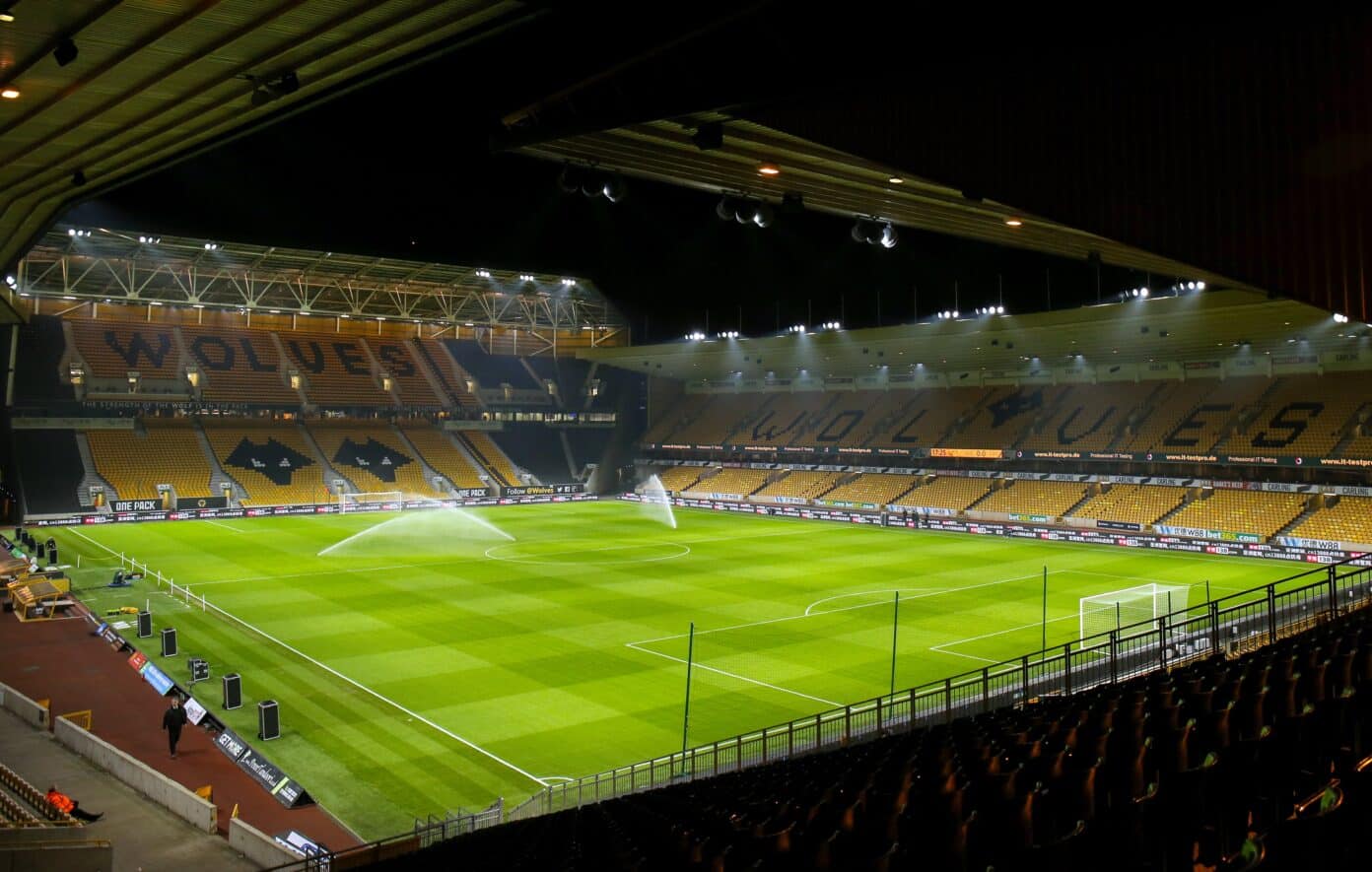 Liverpool enjoyed a rare high of late in midweek as they finished the job off in the Champions League and clinched their place in the final eight of the competition.

Now the Reds will be looking to take their European form into the Premier League as they look to change their fortunes in the final months of the campaign with a win at the Molineux.

Wolves will undoubtedly prove to be a tricky test for the reigning champions, with the hosts causing trouble for many of the top sides in the league this year, barring a defeat to league leaders Man City, who are the sole side to beat them in the league since January. From the Reds' perspective, they'll be hoping for a repeat performance to the one in the reverse fixture at Anfield back in December, when they ran out emphatic 4-0 winners on a night when fans returned to the Kop.

Much has changed since that night, however, and Liverpool will need to be at their best if they're to avoid another disappointing result in 2021. Whilst a top-four place remains a tall order, with results going the Reds' way this weekend, it's up to the side to show their bottle and fight their way back into the race. 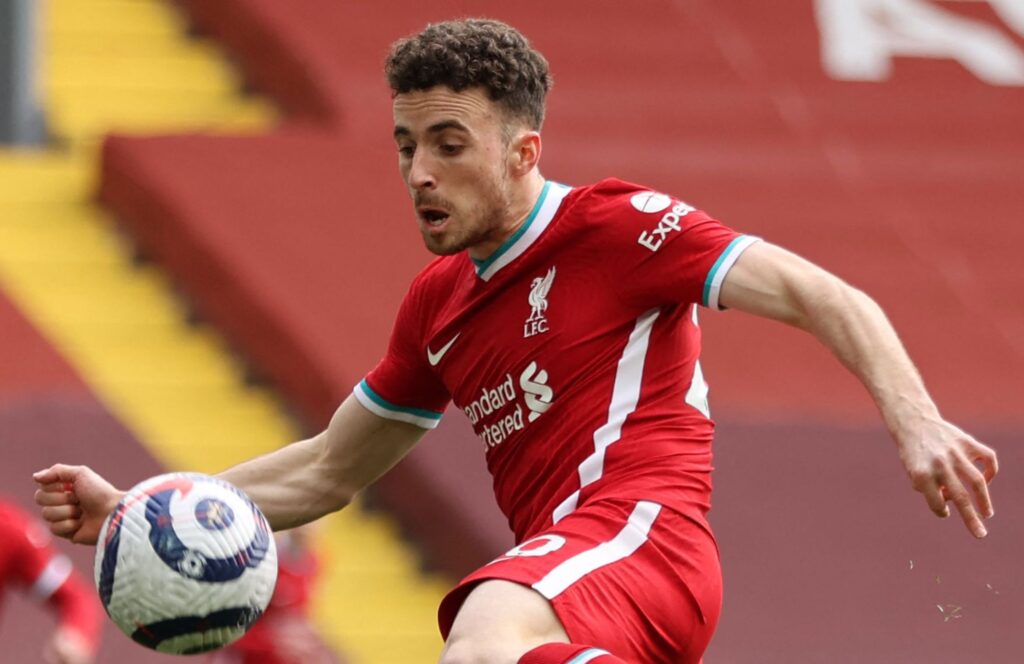 The likes of Jordan Henderson, Joel Matip, Joe Gomez and Virgil van Dijk remain long-term absentees for the Reds, but things are otherwise looking up, with no new injuries reported by Jurgen Klopp during his pre-match press conference.

Roberto Firmino is the only other injury doubt as he recovers from a knock sustained to his knee, with the boss set to name an unchanged starting eleven from the one that beat Leipzig in midweek.

That means a front three of Mohamed Salah, Diogo Jota and Sadio Mane once again as the trio look to reignite the Reds' goalscoring form in the Premier League this calendar year.

Wolves vs Liverpool is available to stream in the United Kingdom on Sky Sports, which is available on Sky channel 401 and Virgin Media channel 501.

Supporters in the United States can watch live on NBCSN at 16:00 (ET).