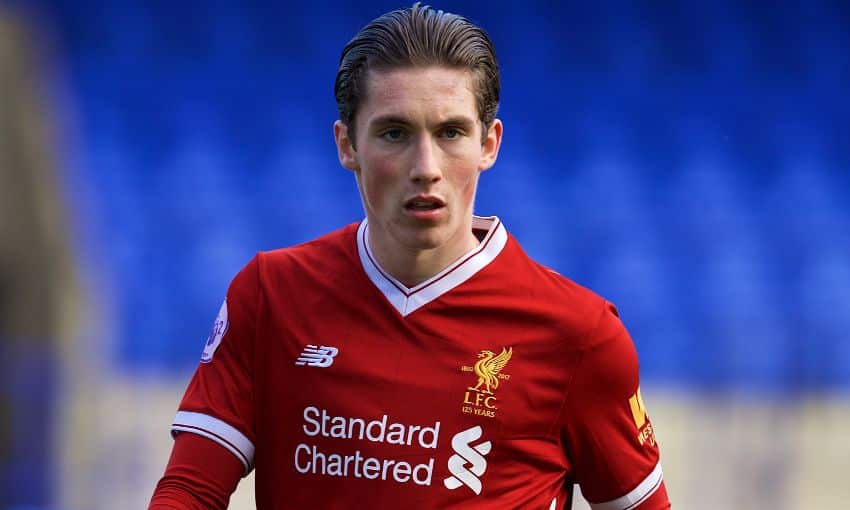 Liverpool youngster Harry Wilson spoke about his 'dream' of breaking into the first-team under Jurgen Klopp, as he opened up about his conversations with the German.

The 21-year-old, who has impressed on loan at Hull City this season, marked his first Wales start with a goal against China, after receiving a call-up under new manager Ryan Giggs.

Wilson - who made his debut for the Liverpool senior side last season against Plymouth in the FA Cup - showed promising signs for the U23 side at the start of this season and following a conversation with Klopp decided moving on loan was the best option.

However, the Wrexham-born winger says he is still looking to fulfil his ambition of playing in the first team for a club he has supported since he was a boy.

“He (Klopp) is very easy to speak to,” Wilson was quoted by BBC Sport.

“I had a few conversations with him, I let him know I wanted senior football and then he told me his view of it.

“I was able to get out at the end of the window and I’m delighted to be at Hull.

“But I have been at Liverpool since the age of eight, so that’s always been my dream to play in the first team.

“Hopefully I can do that, if not next season then in the future sometime.” 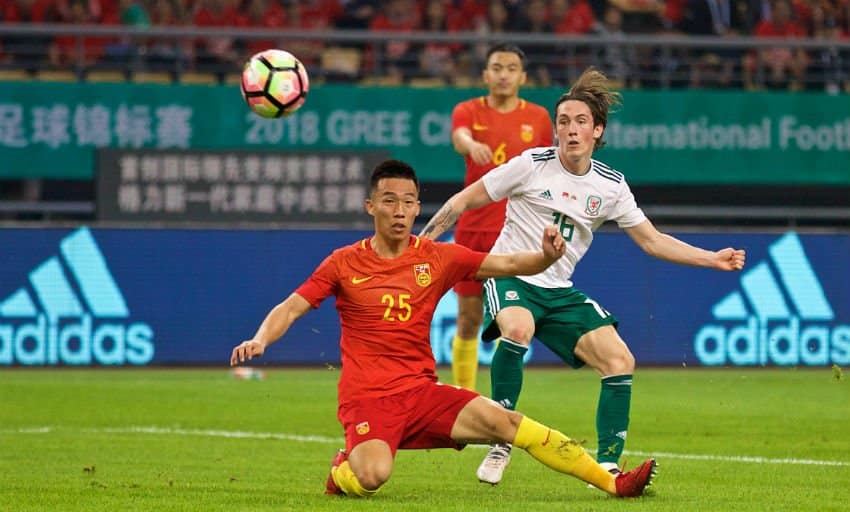 Having scored against China last week, Wilson started for Wales against Uruguay on Monday, playing 70 minutes in a 1-0 defeat in the final of the China Cup.

The youngster was reunited with former Liverpool forward Luis Suarez, who started for the opposition, as Wilson recalled the help the now-Barcelona man gave to him and other young players during his time at Anfield.

“I trained a bit with him when I was a young lad and it was great to see his qualities first hand,” he added.

“As a Liverpool fan I was very disappointed when he left, but he helped me with his advice on and off the pitch.

“Even though his English wasn’t the best, what he did have he made sure he used it and he was fantastic to the younger players.”