Why Xherdan Shaqiri hasn't featured for Liverpool in over a month 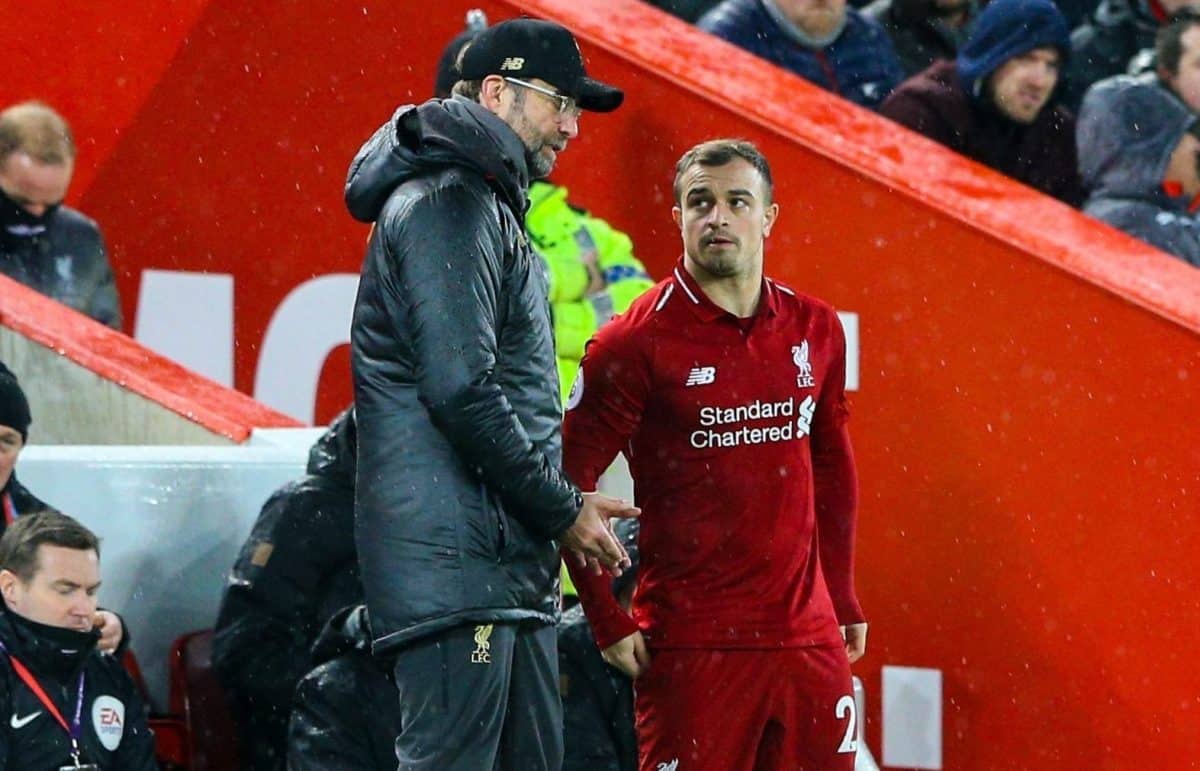 Liverpool boss Jurgen Klopp has given an update on Xherdan Shaqiri, alluding to his fitness being the reason why he hasn't featured of late.

Shaqiri initially impressed during the first-half of the season, contributing six goals and three assists.

The Swiss international started a run of games with Klopp opting for a 4-2-3-1 system that saw regularly saw him on the right.

However, since the boss' return to a 4-3-3 formation, Shaqiri has seen limited game-time at Anfield, featuring in just two games since January. Klopp himself admitted that he had to “change a little bit” to include him.

His last appearance was as a 72nd minute substitute against Manchester United on 24 February, with Klopp often favouring the likes of Divock Origi and Daniel Sturridge over him. 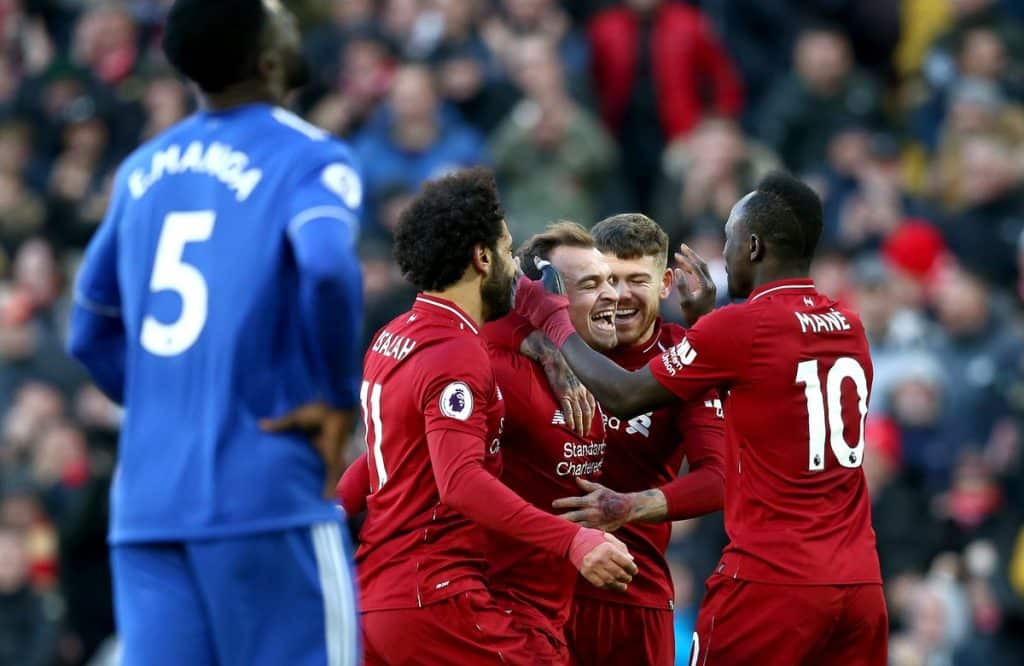 There have been some suggestions that Klopp and Shaqiri had a falling out after the Reds boss said he was “fully fit” three weeks ago despite not making an appearance. However it appears the winger suffered a groin injury not long after.

Shaqiri dropped out of Switzerland's squad for the international break owing to the injury, with Klopp revealing he has struggled with the injury despite being on the substitutes bench in recent weeks.

“[He is] good, much better,” Klopp said. “Shaq, since a couple of weeks [ago], has had some problems with the groin.

“He trained, not how he could train, but was still in the squad and all that stuff because we didn’t have a lot of options.”

The boss confirmed he should be in contention to face Tottenham on Sunday, saying: “Now he feels better day by day and should be fine for the weekend.”

Klopp is also hopeful that Trent Alexander-Arnold can be fit in time to face Spurs, with the youngster withdrawn from the England squad with a back injury.

“It is a strange one, it’s not an obvious injury that you can say something is broke or whatever, it’s just a bit annoying actually that he cannot feel really free. 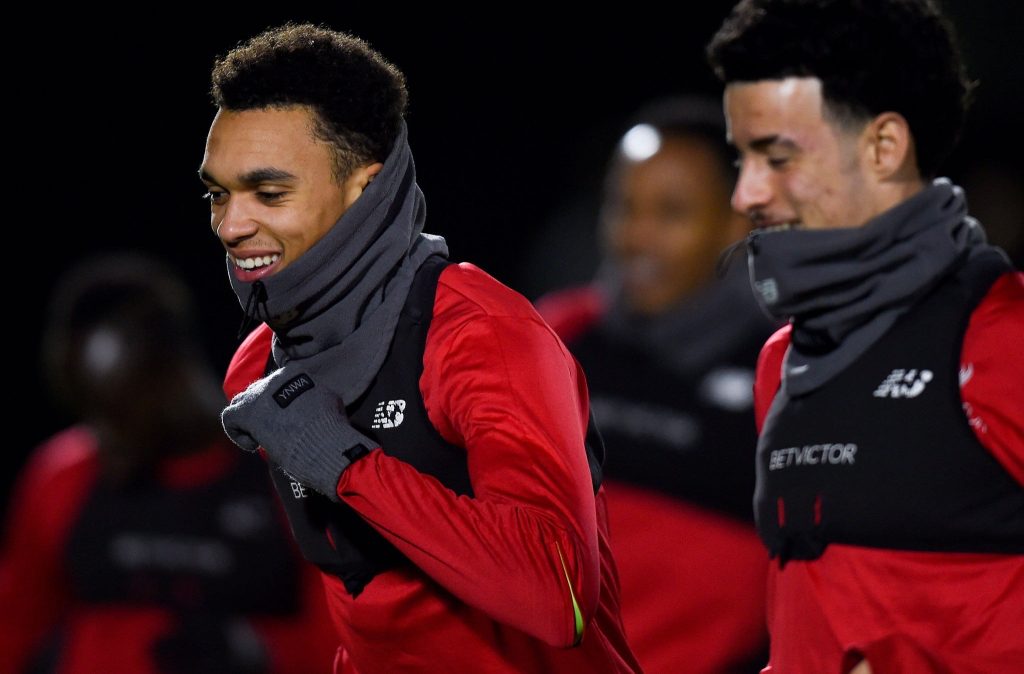 “For him, it was really important that he could do the rehab and not being in normal training all the time.

“Hopefully [between] tomorrow and Thursday he can be back in full training and then it should be fine.”