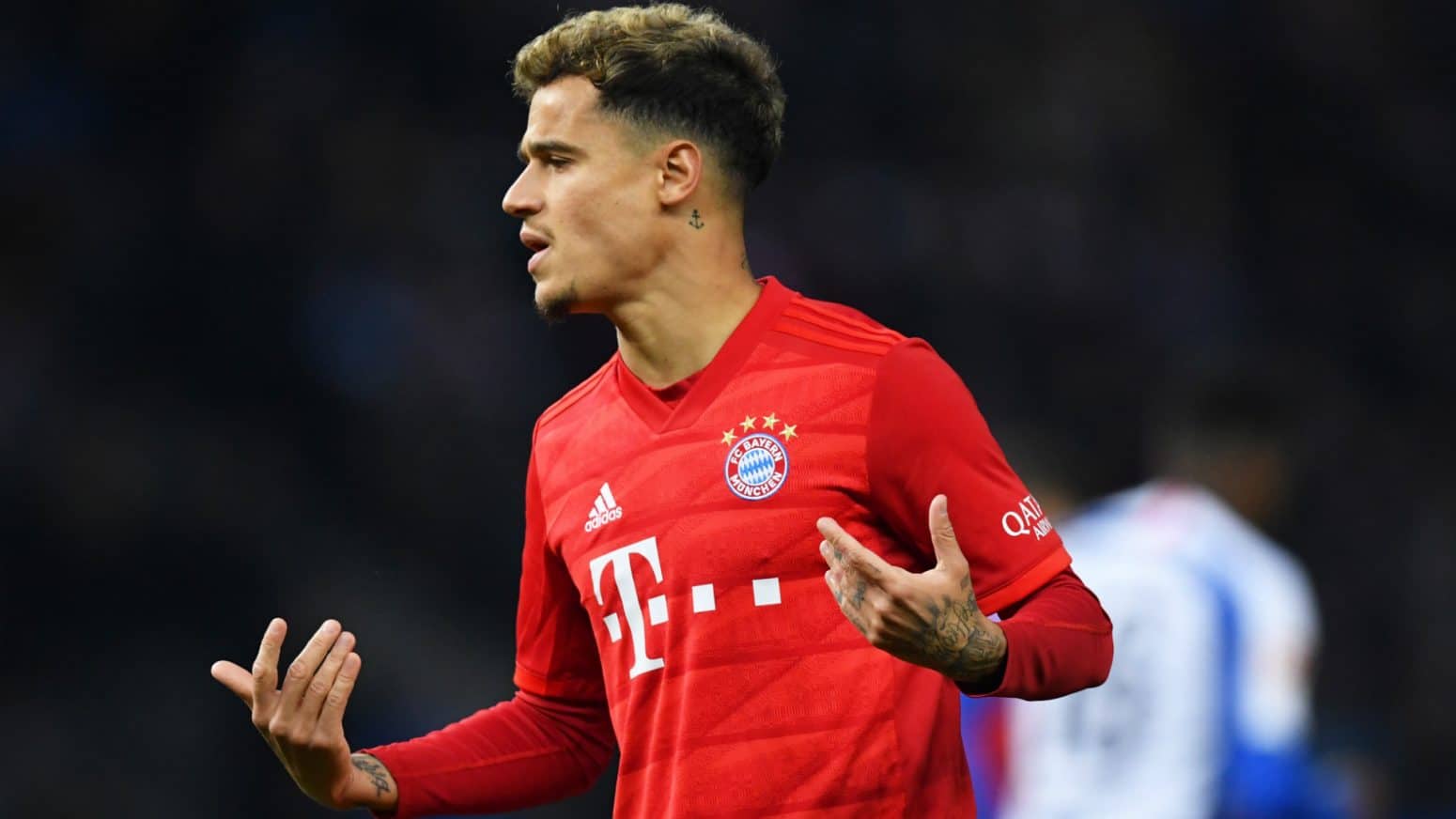 Liverpool have been tenuously linked with a move for former Reds midfielder Philippe Coutinho, but it remains a highly unlikely proposition.

Coutinho made a £142 million move to Barcelona in January 2018, with Liverpool going on to invest the huge transfer fee in Alisson and Virgil van Dijk.

The duo have made a remarkable contribution during their time at Liverpool, putting themselves in the list of all-time Liverpool greats after winning the Champions League last year.

It turned out to be a masterstroke from the club, who used the money wisely to strengthen the starting eleven.

The Brazilian failed to make a significant impact at Barcelona and saw himself shipped out on loan to Bayern Munich, where he currently has seven goals and eight assists in 27 appearances this season.

Coutinho's future is, once again, expected to be widely discussed this summer, with Bayern baulking at a potential £109.8 million permanent deal.

Reports claim Liverpool were briefly interested in bringing the 27-year-old back to Anfield before his move to Bayern and there will undoubtedly be more rumours over the summer.

However, reliable local journalist James Pearce spoke on the possibility of a Coutinho return alongside fellow journalist Simon Hughes and LFC TV's Steve Hothersall for a podcast with The Athletic, closing the book on the saga.

Hothersall firstly said: "I think it will mainly be price [why Liverpool won't make a move]. Barcelona signed him for such an inflated fee in the first place. 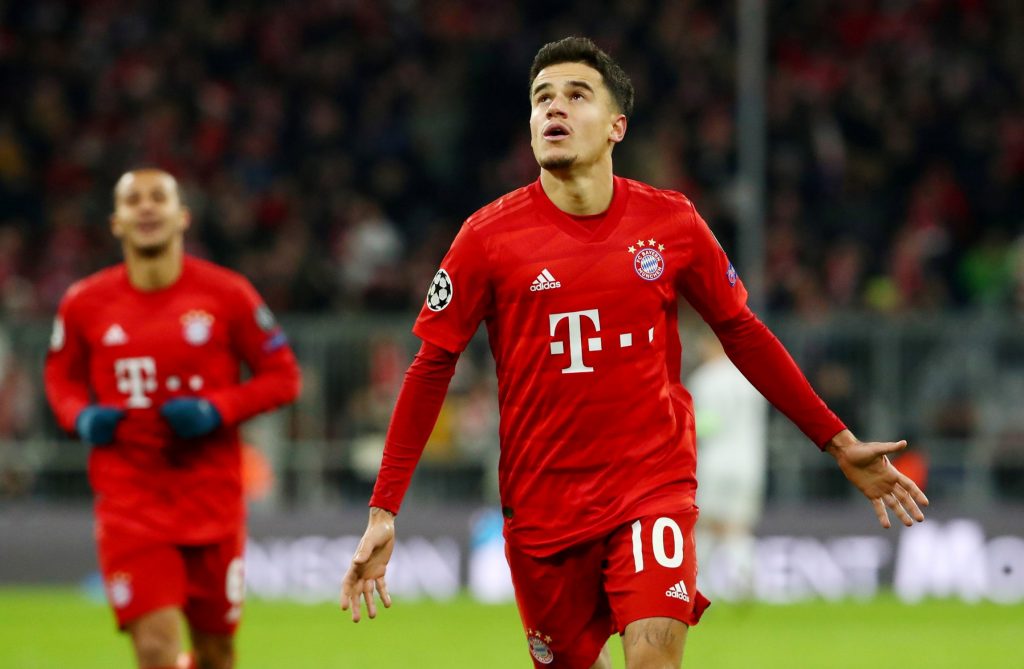 "Liverpool would never be in that sort of market for a player who was ultimately sold because - you know, it gets forgotten.

At the time, Liverpool did a pretty good job of convincing everybody that everything was so good at Liverpool with him and he wasn't really a problem. The reality was that he was an absolute pain."

Pearce then added his thoughts on the move, insisting Coutinho has burned his bridges with Jurgen Klopp due to his behaviour surrounding a move.

"The other thing with Coutinho is... Klopp is an incredibly loyal manager. One of the reasons he has this close bond with the players is that he's very honest and open with them," Pearce said.

"But he also expects that loyalty to come back the other way. I think he felt that he didn't have that with Coutinho and it definitely did irk him. 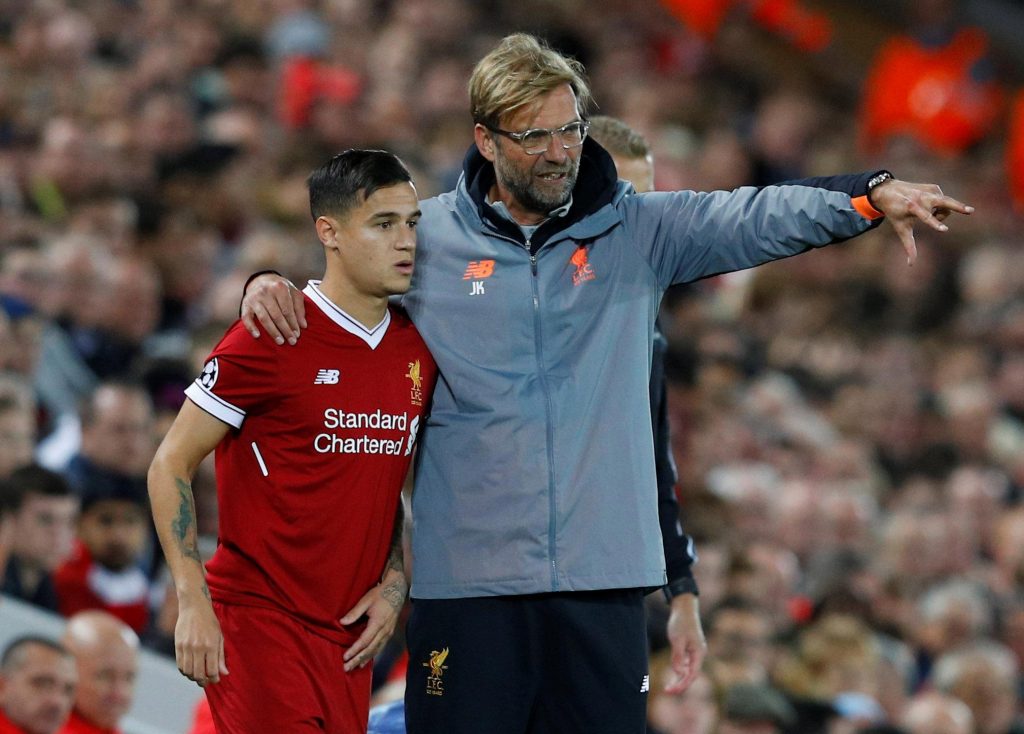 "I remember the transfer request went in the day before the opening day of the season at Watford. That was a deliberate attempt to unsettle Liverpool on the eve of the new season.

"I think some people do have short memories of how badly he behaved around that to try and do everything he can to force Liverpool's hand."

Coutinho also had his say on Liverpool earlier this week, insisting him and the club are on two different paths.

“I don’t look back. I took another path, and now I am on another journey, much like everyone else,” he told Sports Illustrated.

“I’m focused entirely—just like them—on reaching my dreams. I’m happy with what I did in the past, and now I can only look forward.”

Despite the Brazilian being Liverpool's stand-out player at one stage, the Reds have certainly moved on without him, and a potential reunion remains scarcely credible.