What Firmino and Klopp told Philippe Coutinho ahead of Bayern move Philippe Coutinho heaped praise on Liverpool manager Jurgen Klopp as he revealed discussions between him and striker Roberto Firmino this summer.

Coutinho, who joined Barcelona last January after a £142 million move, made his second switch in 18 months this summer as he joined Bayern Munich on loan.

Despite the Brazilian having burned his bridges with plenty of Liverpool supporters due to the nature of his exit, Klopp has often spoken about his admiration of the 27-year-old.

Speaking to SPORT BILD, Coutinho revealed he spoke with both Klopp and fellow Brazilian Firmino regarding a move to Germany.

He explained how the Reds boss told him “Bayern is a big club and the Bundesliga a great league,” and “that he is very happy to see me there.”

He went on to praise his former manager, saying: “He is just a great coach, one of the best in the world. A real leader. His mentality is unique.

“I learned so much from him, especially on a mental level.

“He changed Liverpool. The club breathed new life, [he] made them really strong again. It was an honour to work with him.” 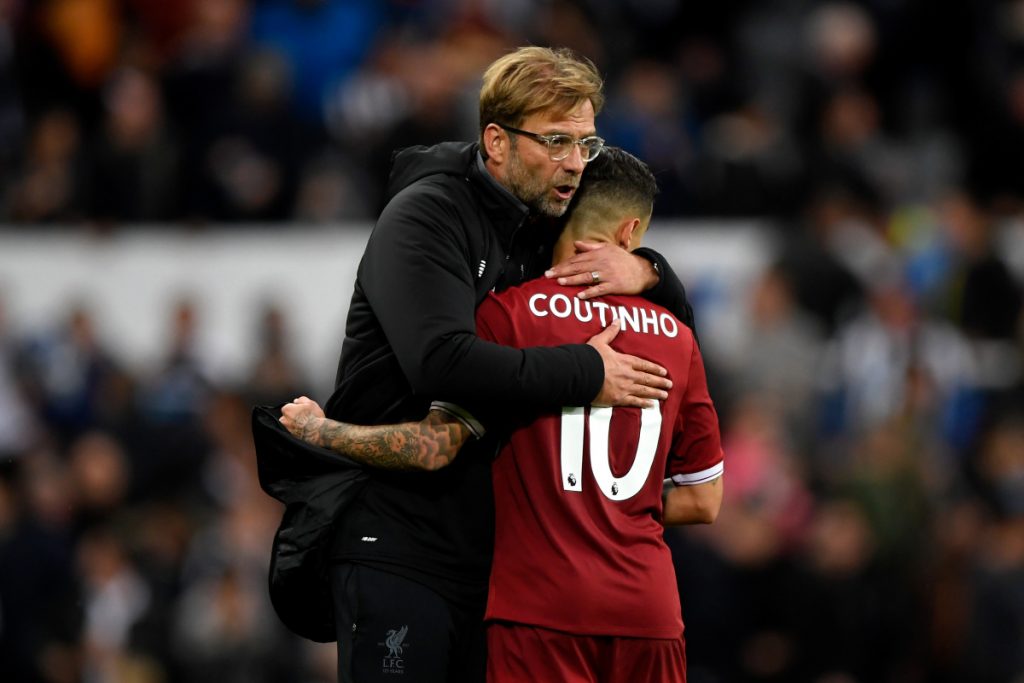 Coutinho remains close friends with Firmino, who spent four years at Hoffenheim before joining Liverpool, and the Reds striker gave him advice on what to expect in the Bundesliga.

“I talked with [him] about the intensity of the Bundesliga and the tight matches there,” he said of Firmino.

“He told me a lot about the different Bundesliga teams.

“I played in Liverpool for a few years, and I already noticed in the first games with Bayern, that the game in Germany is very intense as it is in England.

“[It is] much more than in Spain or Brazil. That is good for me.” 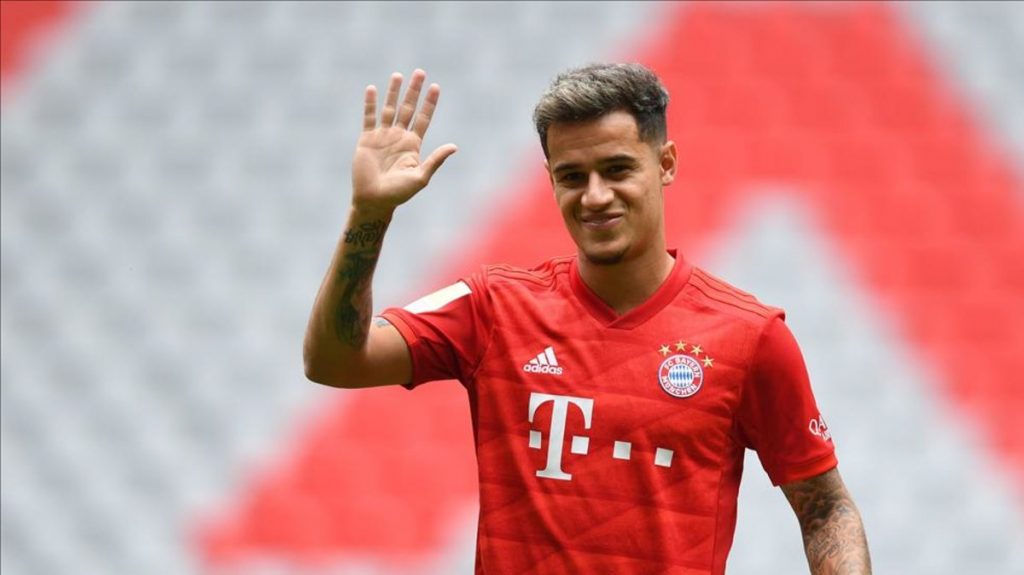 Whilst Coutinho certainly showed glimpses of his best in Catalonia, his abilities were wasted at the Camp Nou. With Lionel Messi and Luis Suarez in the side, much of the play went through the duo instead of Coutinho, who was unable to make a mark on the side.

Nevertheless, he remains a world-class player, as evident from his time at Anfield, and a move to Bayern is the perfect opportunity for him to revive his career and re-establish himself as one of Europe's best attacking midfielders.