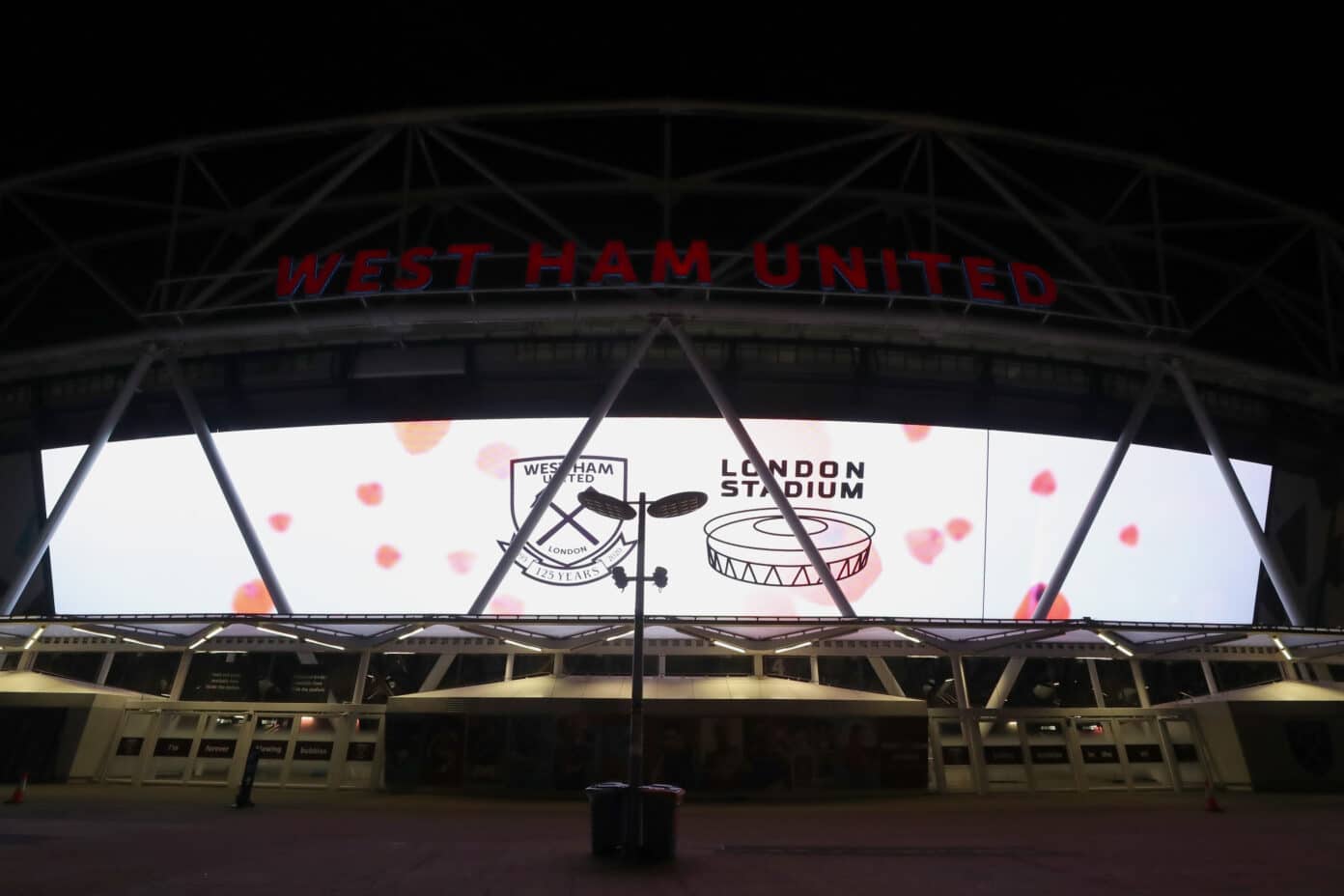 Liverpool return to Premier League action following a 2-0 win over Atletico in midweek that saw them clinch progression to the knockout stages of the Champions League.

The Reds face a difficult trip to the capital as they take on David Moyes’ high-flying West Ham, who start the day just two points behind the Reds in fourth place.

Jurgen Klopp’s side have a stellar record against the hosts in recent years, with their last defeat coming in 2016 followed by eight wins and two draws.

A win against the Hammers would see them close the gap to league leaders Chelsea to just two points after eleven games, but West Ham will be equally motivated to go above the Reds in the table.

It should be a tricky test for the Reds against an in-form side but the hope is they can come away with all three points before heading into the November international break. 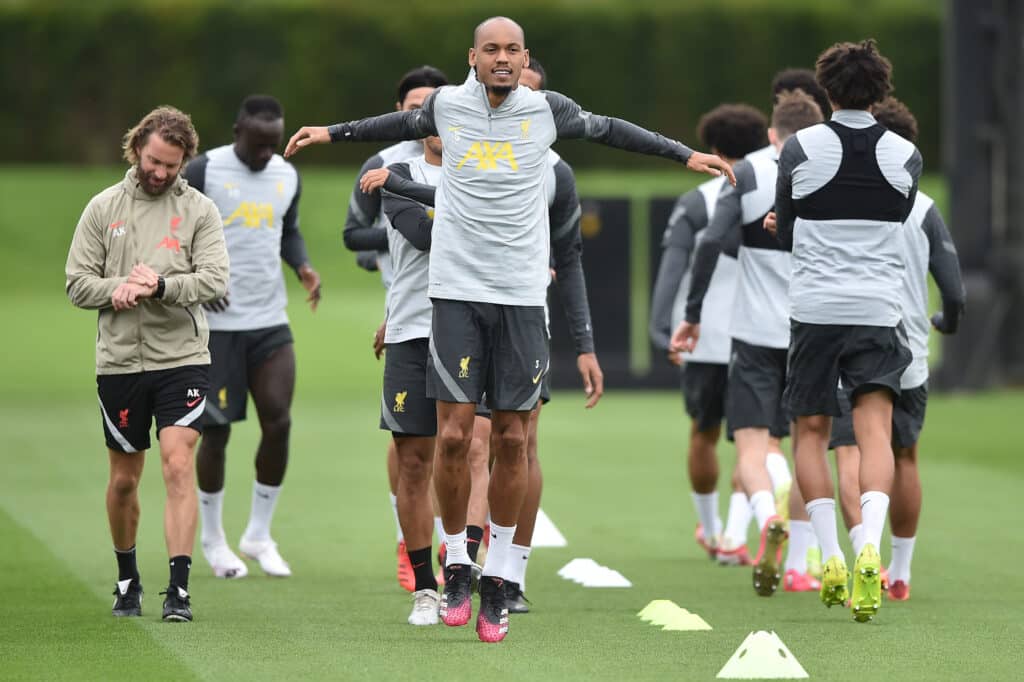 Liverpool will be without the services of six players, with Roberto Firmino (hamstring) joining the likes of Curtis Jones (eye), Joe Gomez (calf), Naby Keita (hamstring), James Milner (hamstring) and Harvey Elliott (ankle) on the sidelines.

However, the boss will be able to call upon midfielders Fabinho and Thiago, with the duo returning to the fold during the midweek win at Anfield.

The side largely picks itself, although Klopp may opt to bring in Ibrahima Konate ahead of Joel Matip up against West Ham forward Michail Antonio.

West Ham vs Liverpool is available to stream in the United Kingdom on Sky Sports, which is available on Sky channel 401 and Virgin Media channel 501.

Supporters in the United States can watch live on NBCSN at 11:30 (GMT).