“We have to blame ourselves” - Jurgen Klopp reflects on disappointing night 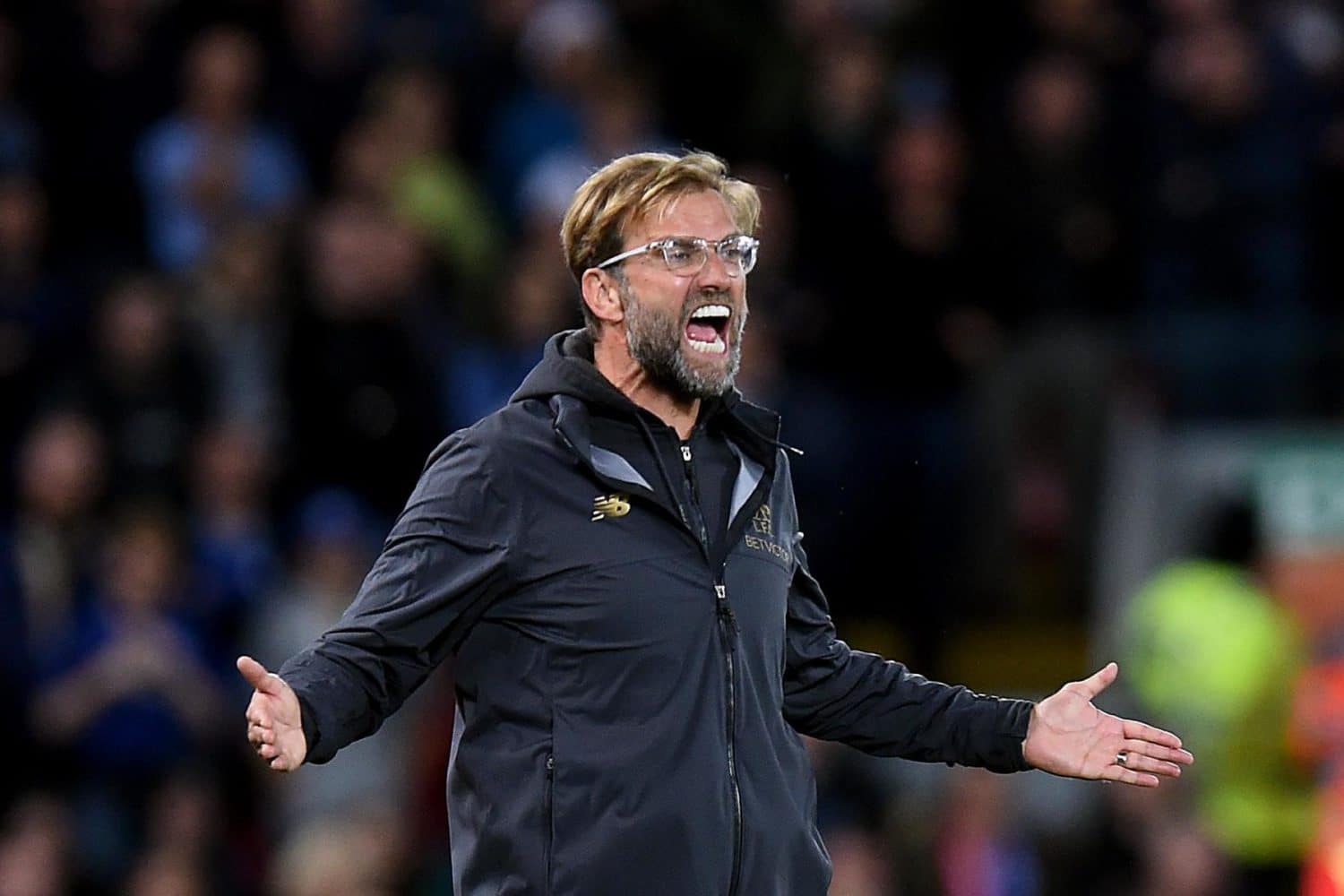 Liverpool succumbed to their second defeat in three games with a 1-0 loss to Napoli and Jurgen Klopp offered his thoughts post-match.

Liverpool travelled to Naples hoping to consolidate their position at the top of Group C, however they looked uncharacteristically jaded as they conceded a last minute goal to Lorenzo Insigne.

Klopp made just one change to the side that drew against Chelsea on Saturday with Naby Keita replacing Jordan Henderson in the starting eleven.

However, the Reds were soon forced into reverting to the same side from Stamford Bridge with Keita coming off injured within the first 20 minutes.

With Manchester City to come on Sunday, Klopp will be worried about his side's fitness and mental sharpness as they looked out of sorts all night.

Speaking following a disappointing loss, the manager admitted "it didn't look like it should" with the Reds failing to register a shot on target. 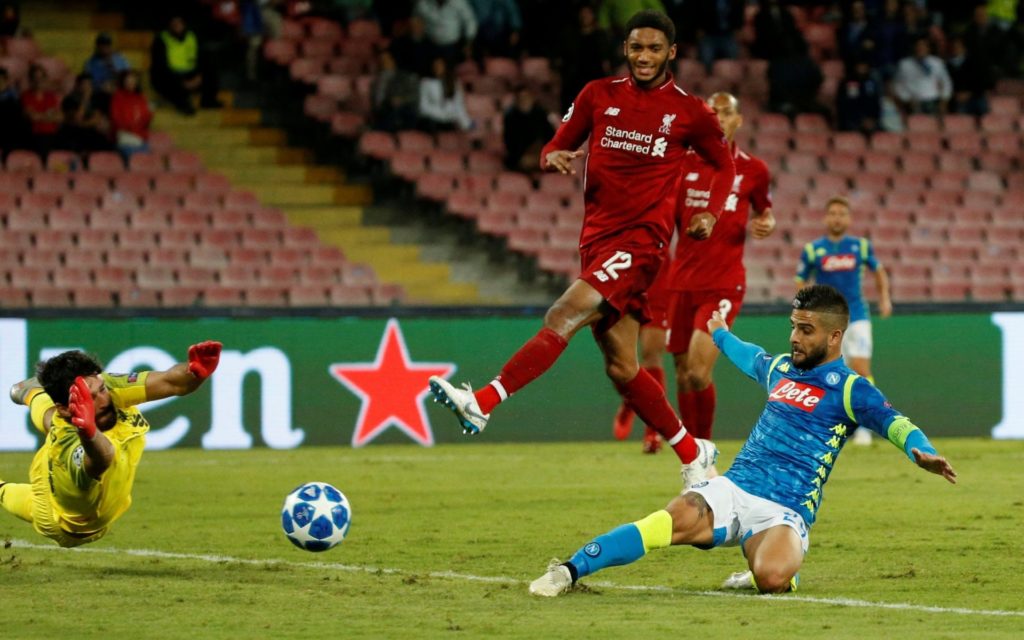 The Reds looked toothless as Napoli scored a late winner to secure a 1-0 victory at the Stadio San Paolo on Wednesday night / Image: Reuters and Ciro De Luca

However, he he took responsibility for his role in the performance: “The start to the game was OK and then the timing of our defensive moments wasn’t right, which allowed them to play through us.

“We closed the gaps too late, which takes energy. We weren’t calm when we had the ball and didn’t create chances.

“The second half was not good enough. It’s always a bad sign when you have to say your goalkeeper was your best player, but it was obvious tonight.

“A big part of the performance is my fault. It didn’t look like it should have done tonight.”

"The defeat is deserved."

"We made a mistake and they were on their bikes."

Jürgen Klopp has no complaints with his side's defeat in Naples... pic.twitter.com/KpB1RNeUy6

The manager also added that “the job was nearly impossible” for the midfield trio of Jordan Henderson, Gini Wijnaldum and James Milner.

He was also particularly unhappy with the Reds' use of possession, stating that “with the ball we were too hectic,” which was true of attacking trio Sadio Mane, Roberto Firmino and Mohamed Salah.

“We ran too long with the ball. When the midfield or full-backs got there, we lost the ball already,” he added.

“Tonight we were just not good enough. We have to blame ourselves.”

Liverpool supporters will be concerned that the Reds failed to take a hold of the game, whilst they also didn't register a single shot on target in 90 minutes - the first time in six years.

With a crucial Premier League fixture against Man City to come on Sunday, the Reds will need to do much better should they want to win their first game in four.