“We don’t know if he loves us!” - Klopp says Naby Keita needs time to adjust to Liverpool 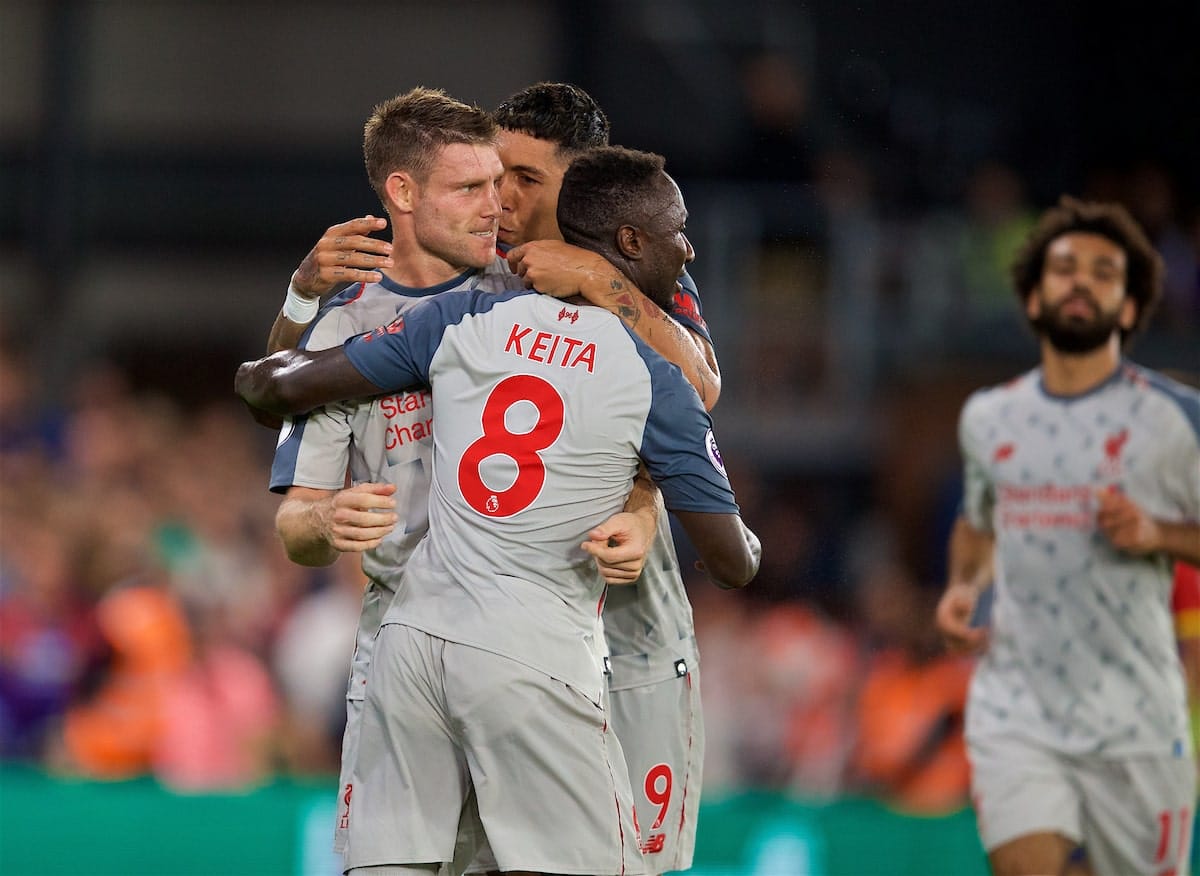 Naby Keita impressed during Liverpool’s win at Crystal Palace but Jurgen Klopp says he still needs time to adjust to life at Liverpool.

Midfielder Keita showed why supporters have been excited to see him in a Reds shirt. He was an integral part to Liverpool’s 2-0 win at Selhurst Park on Monday.

Whilst the former Leipzig man has slotted in seamlessly on the pitch, Klopp says ‘shy’ Keita is yet to come out of his shell off the pitch and could improve.

"He's a very shy person and not very extroverted, he needs to settle a bit," Klopp told Sky Sports.

"He's next to Sadio all the time. We all love Naby but we don't know if he loves us as he doesn't speak a lot!

“But he needs time, he's outstanding on the pitch, in Germany we saw a lot of dribbling in tight areas, we didn't see that yet.

"But he can do better, he played a few nice passes, but defensively very stable in the challenges, tactically he can and must still improve." 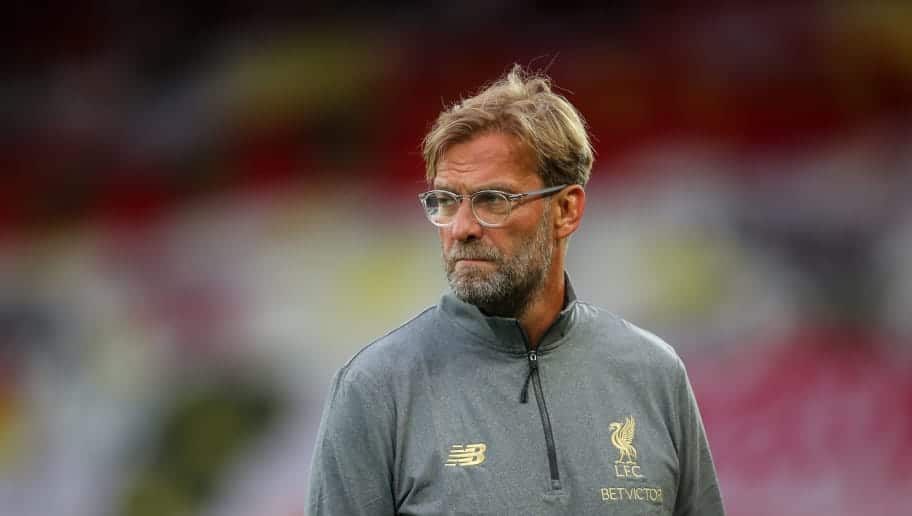 The Reds overcame Roy Hodgson’s Palace side to move to second in the Premier League after two games.

However, Klopp cooled any talk that Liverpool could win the league for the first time since 1989/90 as he managed growing expectations at Anfield.

"It's very early to be honest, I couldn't care less, it's not important. We are not in a race with other Premier League teams,” Klopp said.

"I wasn't sure 100 per cent we would score tonight.

"We must be difficult to play and nobody should be happy to play us either at home or coming to Anfield, but we will see what happens at the end of the season.

"It's too strong a league to discuss after two weeks, so we'll leave that up to you to discuss."