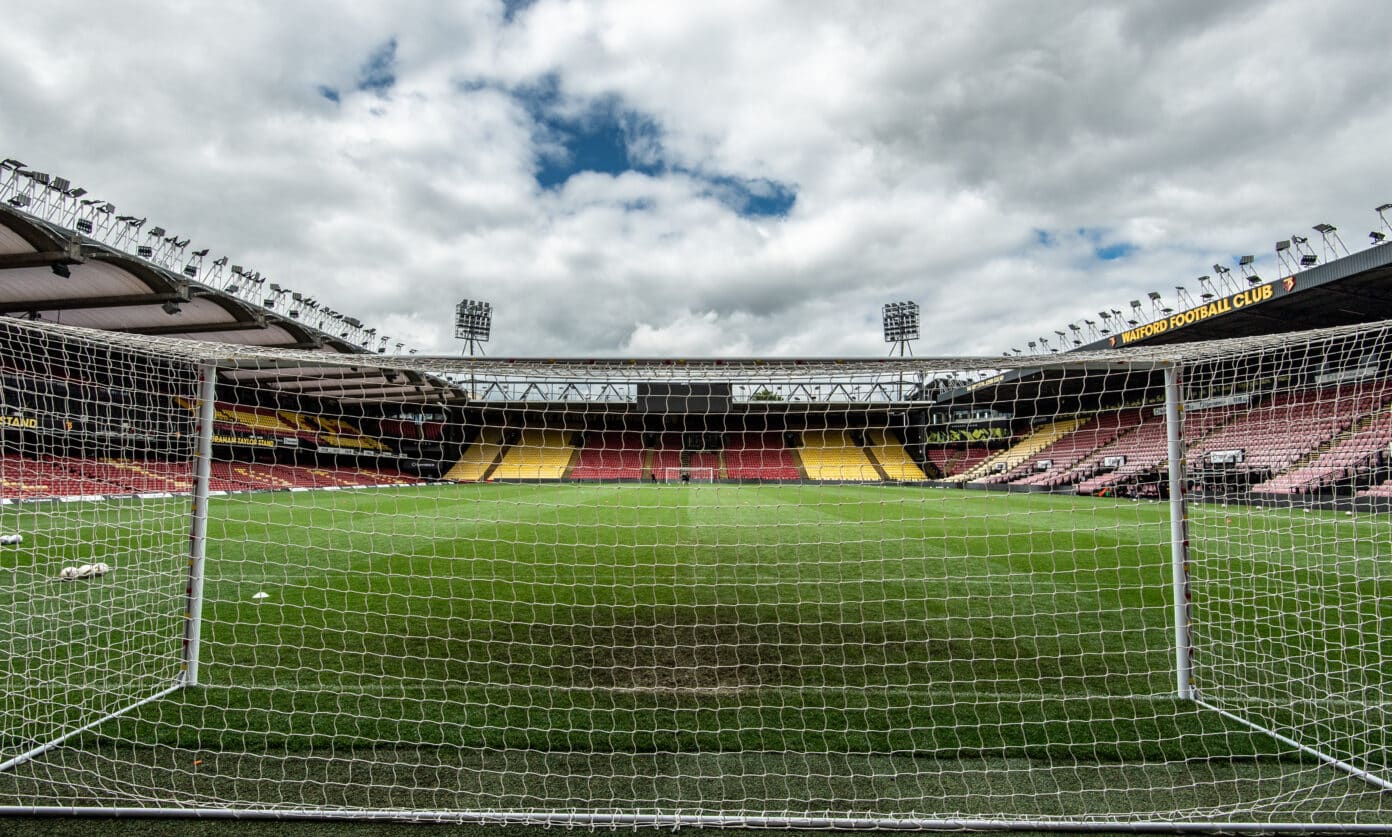 Watford vs Liverpool live online streams available - Watch live streaming as the Reds travel to Watford in the Premier League on Saturday.

The Reds resume their campaign following the conclusion of the October international break as they make a trip to the outskirts of the capital.

It’s a tricky test for Jurgen Klopp’s side as they take on Watford at Vicarage Road, a fixture that rings fresh in the memory given a shock 3-0 defeat at the start of 2020.

With veteran boss Claudio Ranieri back in the dugout for his first match in charge following the dismissal of Xisco Muñoz, the Reds will need to avoid any possibility of an immediate new manager bounce.

Klopp will be hopeful his side can hit the ground running following the international break with a performance that secures all three points, particularly given their trip to Madrid in three days’ time.

A win would see the Reds keep pace with their title rivals, including league leaders Chelsea, who they currently sit just a point adrift from after the opening seven games of the season. Let’s hope the Reds can do the business. 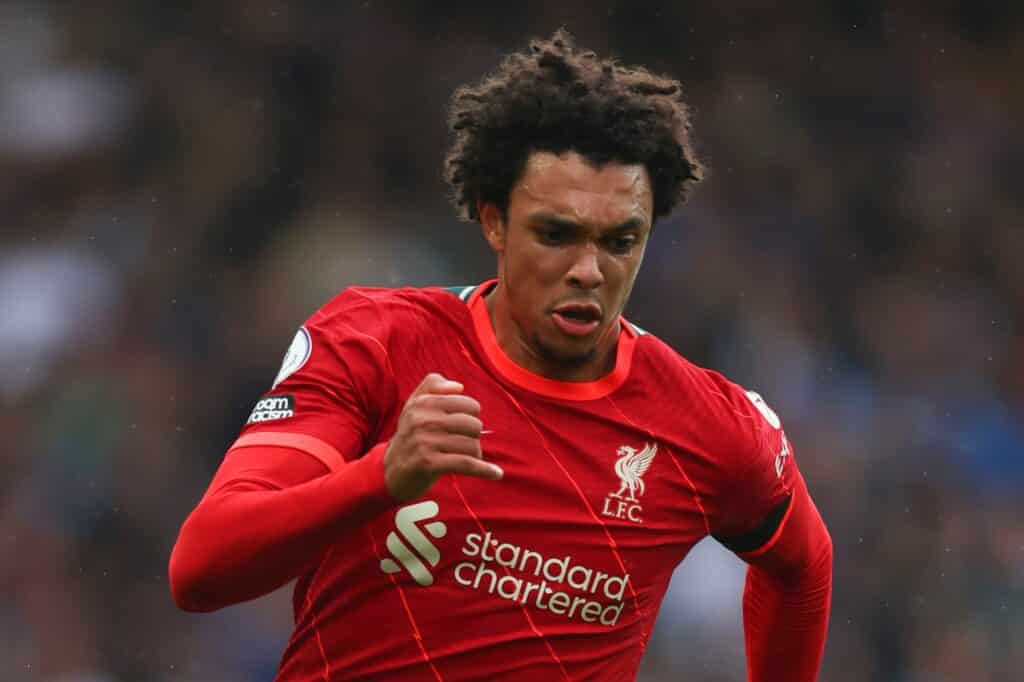 The boss will be able to call upon Trent Alexander-Arnold once again after the right-back overcame a knock that saw him miss the Reds' last two previous outings before the international break.

Diogo Jota is also likely to be available despite returning early to Merseyside from international duty due to a muscle strain, with Klopp confirming the Portuguese is set to train as normal on Friday.

However, the Reds will be without Alisson and Fabinho following Brazil's match a little over 24 hours ago, whilst Curtis Jones and Thiago are also set to be sidelined.

Watford vs Liverpool is available to stream in the United Kingdom on BT Sport 1, which is available on Sky channel 413 and Virgin Media channel 527.

Supporters in the United States can watch live on Peacock Premium at 7:30 (ET).