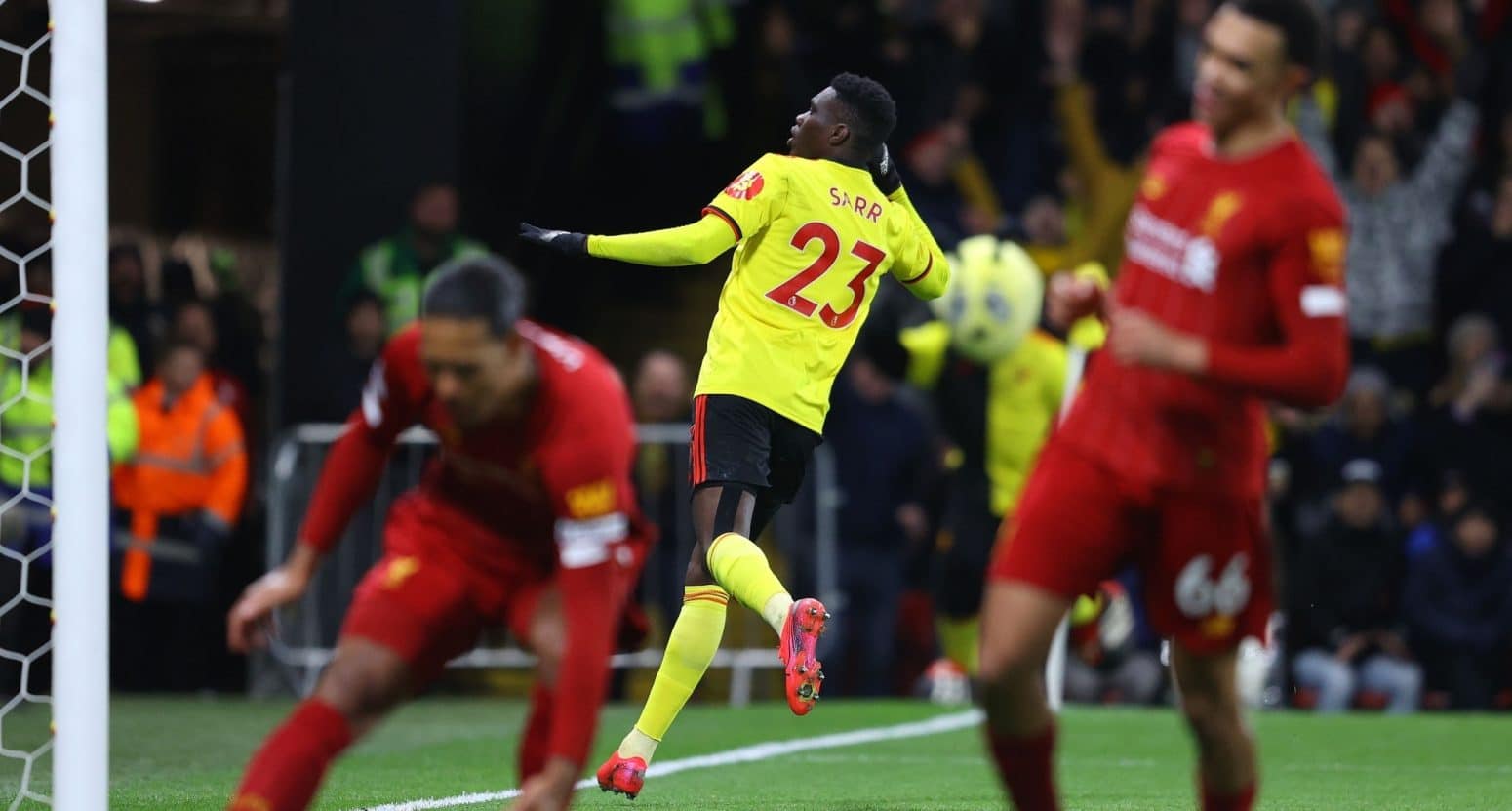 Watford vs Liverpool highlights: Liverpool's unbeaten run in the Premier League came to an end as they fell to a shock 3-0 defeat against Watford.

Joe Gomez missed out due to a minor issue whilst Naby Keita sustained a sore hip in training as Dejan Lovren and Alex Oxlade-Chamberlain returned to the starting eleven.

Watford put in a lively display in the first-half as they looked in the mood to cause an upset. Nigel Pearson's side had a compact shape in midfield but looked dangerous on the break, particularly down the wings.

The home side were dealt a blow half-an-hour into the first half as Gerard Deulofeu collided with Virgil van Dijk and was stretchered off the pitch with a potentially serious knee injury after buckling under the pressure. 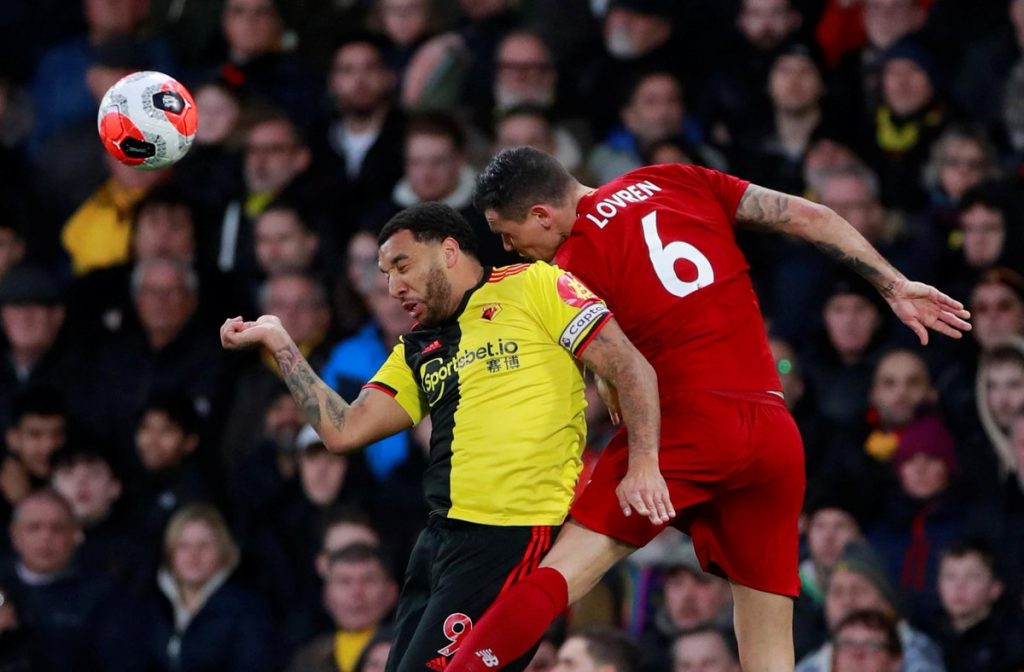 Watford were aggressive in the challenge, with moments of worries for Trent Alexander-Arnold and Gini Wijnaldum after rash challenges from Troy Deeney and Will Hughes respectively.

Mohamed Salah and Sadio Mane both found it difficult to get themselves in the game as Watford kept a close eye on the duo and looked to close them down on every occasion.

It remained goalless at the break, with Klopp certain to be unimpressed with his side's performance with the Reds managing just one shot in the entire first half.

Watford took a shock lead less than minutes after the restart as a miscommunication from a throw-in saw Abdoulaye Doucoure play in Ismaila Sarr, who finished home from close-range. 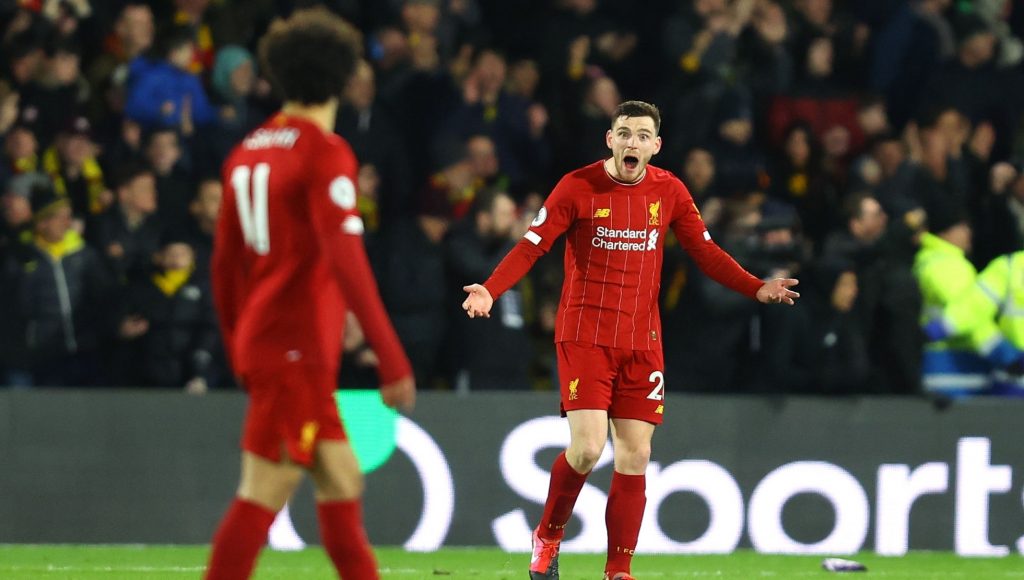 It got worse for the Reds on the stroke of the hour as Sarr ran on to Troy Deeney's incisive ball behind the Reds defence, with the Senegal international lifting the ball over Alisson to make it 2-0 to the home side.

Klopp made his changes as he looked to salvage Liverpool's unbeaten record this season, with Adam Lallana and Divock Origi both coming on to try and make a difference in the final half-hour.

Lallana nearly made an instant contribution as he unleashed a well-struck left-footed volley from outside the box, only to agonisingly hit the post.

A mistake by Alexander-Arnold saw Sarr intercept the right-back's back pass, with the goalscoring turning provider as he set up Deeney, who finished superbly to make 3-0. 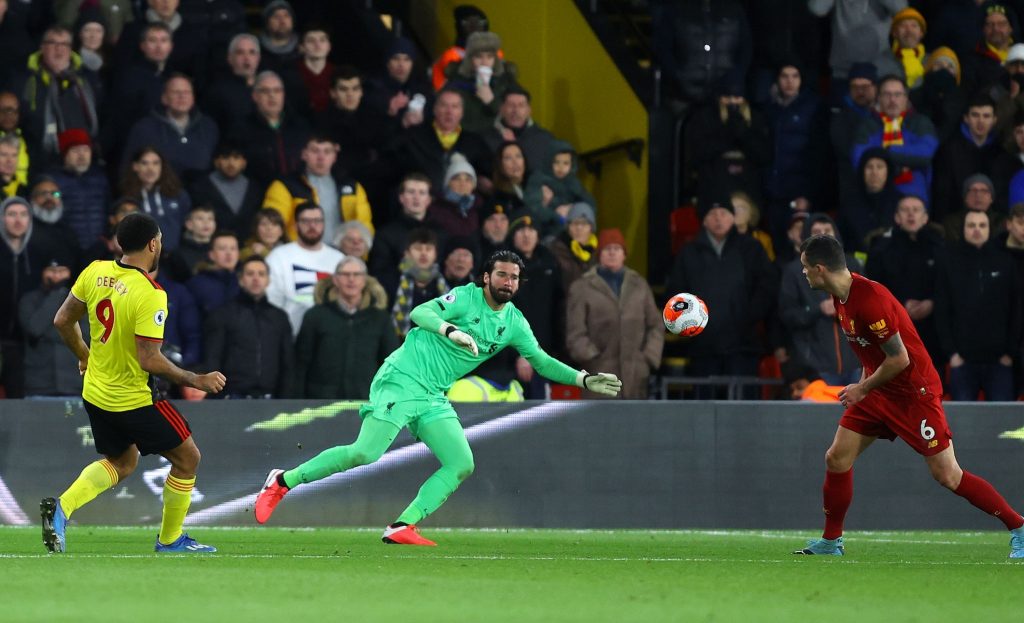 Despite Liverpool's best attempts to salvage a consolation goal in the closing stages, Watford held on to keep a clean sheet and seal the biggest upset of the season.

The result means it's the first time Liverpool have lost in the Premier League in 44 games, with their last defeat coming in January 2019, against Manchester City at the Etihad.

Liverpool's hopes of going invincible for the entire season have been dashed, with the Reds still requiring another four victories to clinch the Premier League title.

Disclaimer: Watford vs Liverpool highlights are provided and hosted by external sources, notably DailyMotion, Youtube and forstreams.com. We help you discover publicly available material and act as a search engine. We do not host or upload this material and are not responsible for the content.