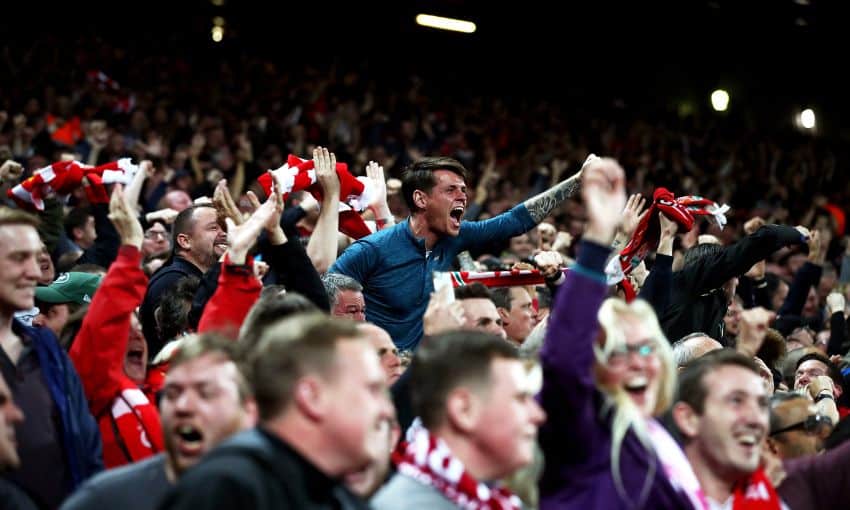 The fixture was hyped to be the game of the group stage and it did not disappoint, a five goal thriller ending in Liverpool's favour right at the death.

Daniel Sturridge, starting in place of Roberto Firmino, gave Liverpool the lead just after the half-hour mark, with his header meeting a perfect delivery from Andy Robertson.

James Milner then doubled the advantage from the spot after Gini Wijnaldum was brought down in the penalty area, before PSG gave themselves hope via Thomas Meunier's goal before the break. 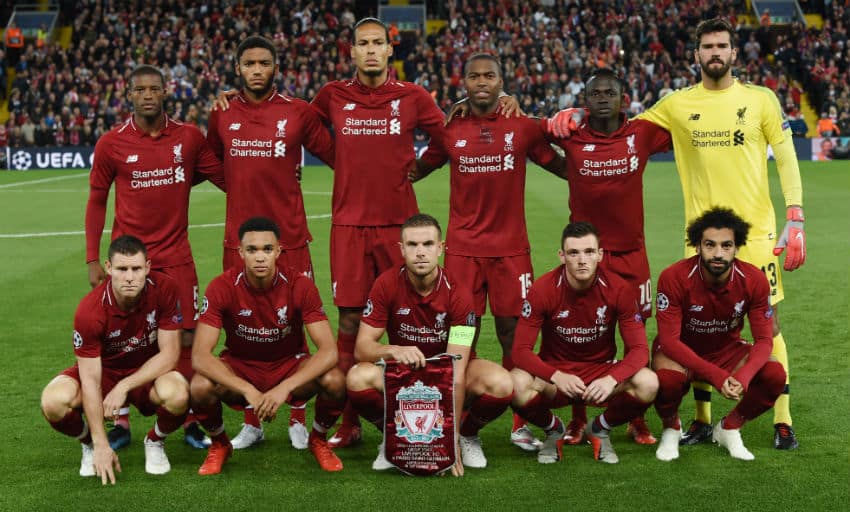 Liverpool dominated much of the second-half, however a loose ball in midfield was picked up by PSG, who via Kylian Mbappe levelled the scores with under ten minutes to go.

It looked like it would be a disappointing end to an eagerly awaited night, however substitute Roberto Firmino danced around the visitors' defence and fired into the bottom corner with just seconds to spare to hand Liverpool a late victory.

Watch all the unseen footage of yet another famous European night at Anfield...