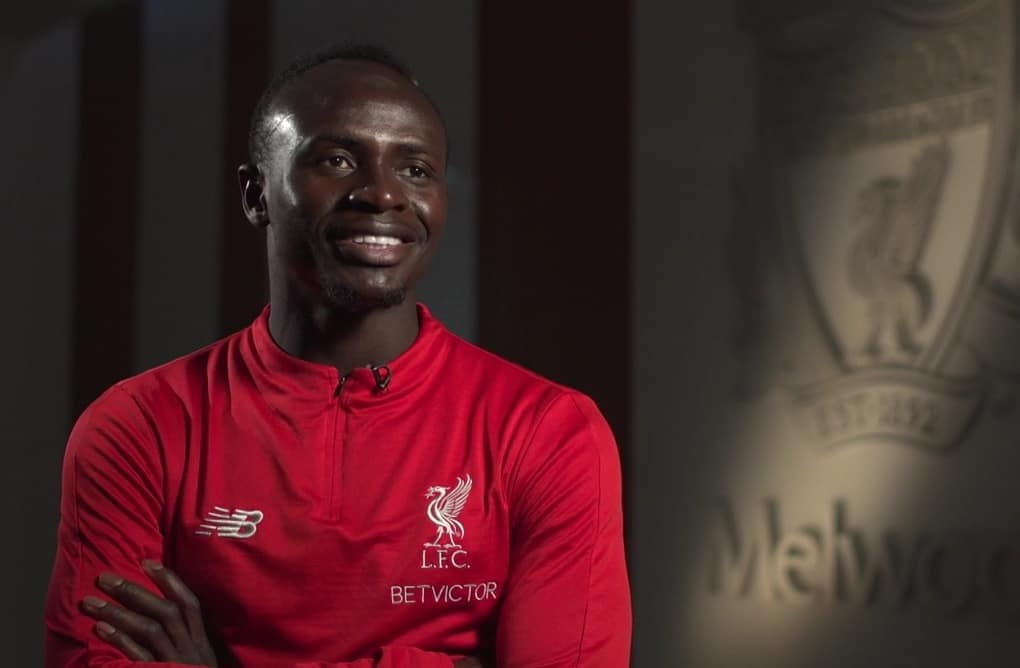 Sadio Mane says he is delighted at having agreed terms on a new long-term contract at Anfield on Thursday night.

The Reds forward has agreed improved terms on a deal that will keep him at the club until 2023.

Mané joined Liverpool from Southampton for a transfer fee of £34 million in 2016, a move that he described as the best of his career.

The Senegalese international is a vital part of Jurgen Klopp's squad, scoring 40 goals in just 89 appearances under the boss.

Speaking to LFC TV, Mané had a message for Liverpool supporters: "I am more excited than you, for sure! I am looking forward, together, to achieving big, big times at the club."

Watch his full interview below or read on for some of his best quotes.

On agreeing a new deal...

I am very happy, very happy to extend my time at Liverpool. It is a great day for me and now I am looking forward to everything - to helping the team, to helping the club achieve our dreams and, especially, to win trophies.

On supporters' love for him...

It means very big things for me because of the love they give to me. Honestly, I appreciate it. I have been here for three years and every single day I only try to do everything for them because all of them, they are behind us. They always push us and give everything for us. Of course, I could see a little bit on the social media [about when I would sign], but in my mind it was an easy decision for me to sign and stay with them, to give everything for them to help achieve our dreams. 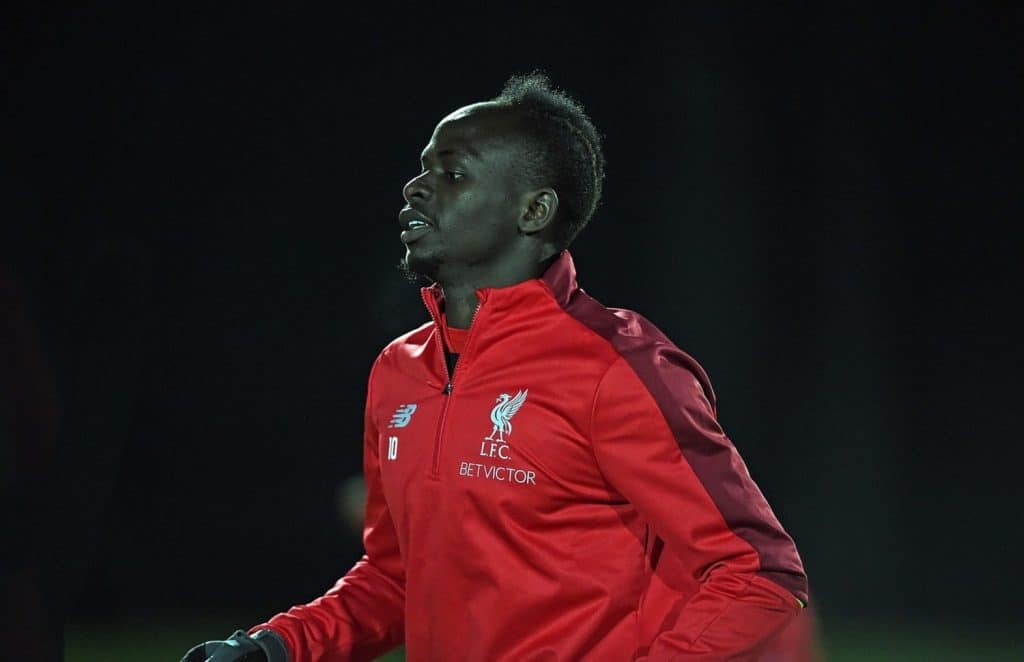 I was 24 I think and now I am 26, soon turning 27 - getting old, but that’s life! But that’s why we always keep learning every single day in training. In life in general as well, it is important to grow up every single day. I think I have been learning a lot from my teammates and the staff.

On his desire to win a trophy...

Of course I am confident. We have everything here; the team, the staff, the club is doing a great job to bring in new players and they have great qualities. We have a strong squad and we have everything to win. But it’s not about talking - we have to do the job. We’ve started well this season and we are working hard every single day at the training ground to get better and better. Without making ourselves pressure because it is too early to speak about trophies and stuff, but everybody knows we have to [win trophies] - and now we are going to try to give everything to win something. On his relationship with Klopp...

I have a good relationship! Everybody knows the coach is someone who loves his players, is a good person and everyone loves him at the club and [among] the players. I can’t describe our relationship because it is just a great relationship and that’s it.

On the attacking trio...