Watch: All of Roberto Firmino's 20 goals so far this season 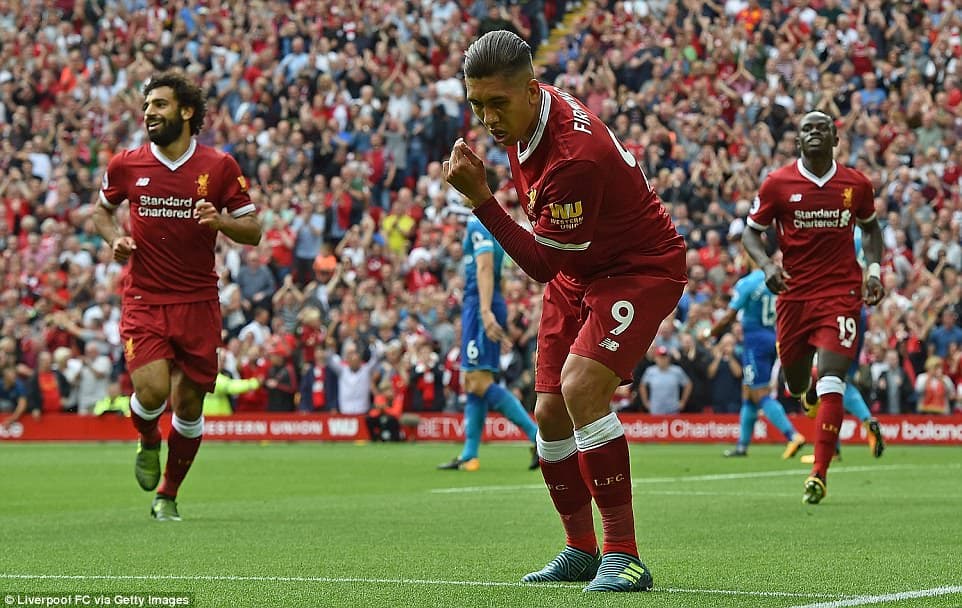 The Brazilian both scored and assisted during the 2-0 win at St Mary's, with his backheel for Salah's second goal in particular being extraordinary. A clinical finish early in the first half was his 20th goal of the season.

Former Arsenal striker and now-pundit Thierry Henry said after the game about who he thought stood out for Liverpool: “Firmino, and not for the first time. The way he plays, the way he works.

"The assist that he had, just everything that he does. That’s why he always plays.

“I’ve been in that situation sometimes where you flick the ball and it’s a flick like ‘I hope he gets it, I hope it looks good. Oh! What a flick’. No. Everything that he did had a meaning behind it. I would have liked to have played with this guy.”

Watch all 20 goals scored by Liverpool's number nine this season.