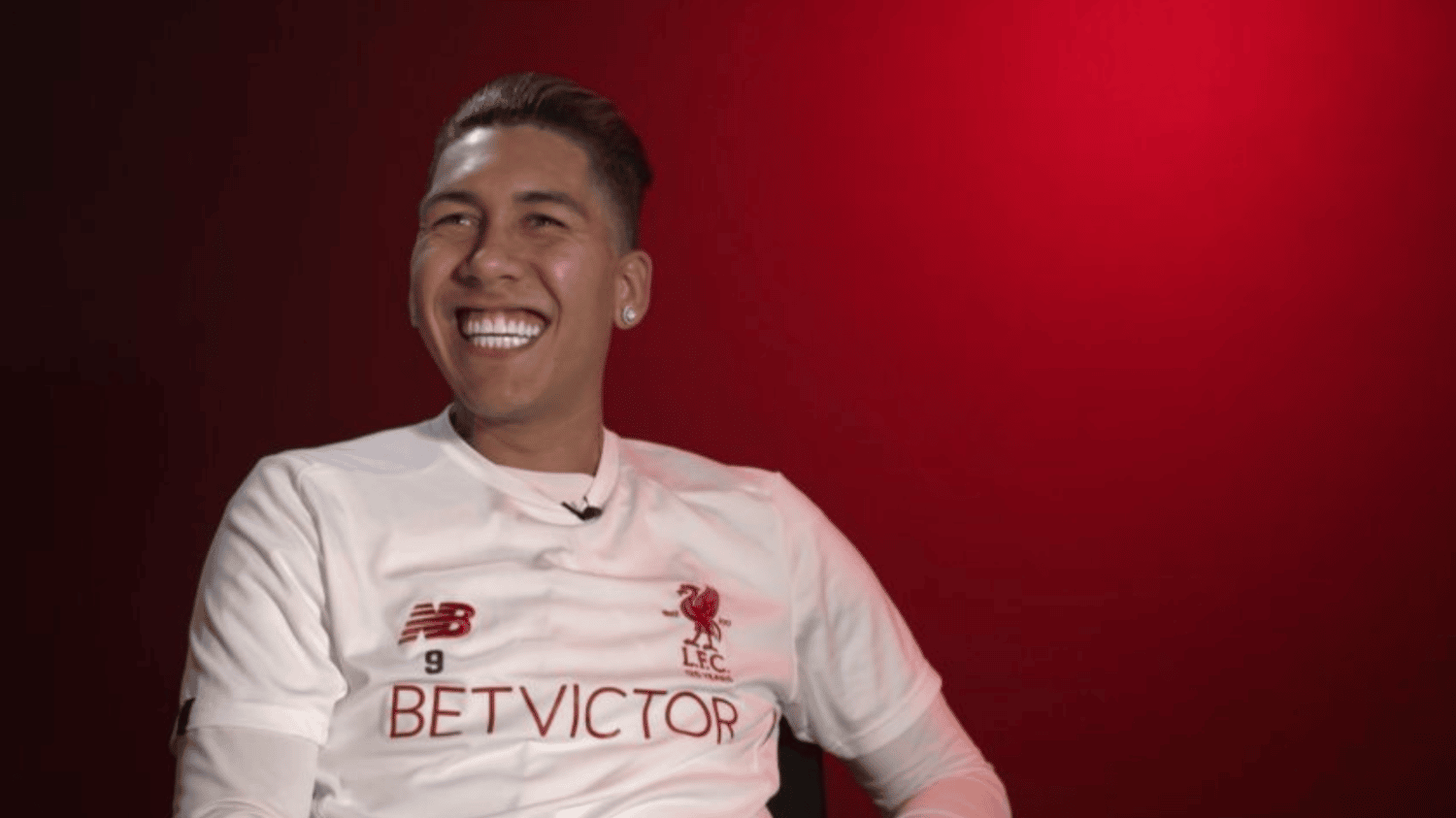 The Brazilian insisted the Reds will not use the memory of October's 4-1 defeat to Tottenham for additional motivation at Anfield on Sunday, because their more pressing need is to strengthen their top-four chances.

With what Jürgen Klopp has since described as his side’s poorest performance of the season, the Reds were beaten by Spurs on an autumn afternoon to forget at Wembley.

Firmino told LFC TV: “We lost that game in October against them and we all played very badly, the whole team.

“We deserved to lose that day. The next game is another game; there is no vengeance or additional rivalry because of that last game. They are a big team and we will do our best to try and beat them.”

The Reds can open up a five-point lead over Spurs with a win at Anfield; however, an away victory would see the visitors leapfrog them in the table, meaning this proves to be one of the most anticipated fixtures of the season.

Firmino continued: “To us, this game is a classic. In Brazil we call this type of game a ‘six-point game’. We will try to be focused during the 90 minutes to try and achieve the win. That’s our aim.

“I follow the games of Tottenham and they have a very good team. I watched the last game against Manchester United and we know everything about their potential, but at home we are very strong. It’ll be two very strong teams.

“I watched the game they played against Manchester United, which they won and played very well, but as I said we are also a very strong team and we are going to give our best during the 90 minutes to achieve a win. That’s what we’ll be trying to do.

“On the pitch, we try to focus as much as possible on the game. Of course, that doesn’t stop us hearing what supporters are saying – and usually, they’re supporting us as always.

“That’s good for us to hear because it gives a lot of extra motivation for us as players. It makes us want to run even more.

“I am sure on Sunday they’ll do exactly the same – or even better.”