Watch: Reds train at Melwood ahead of visit to Watford 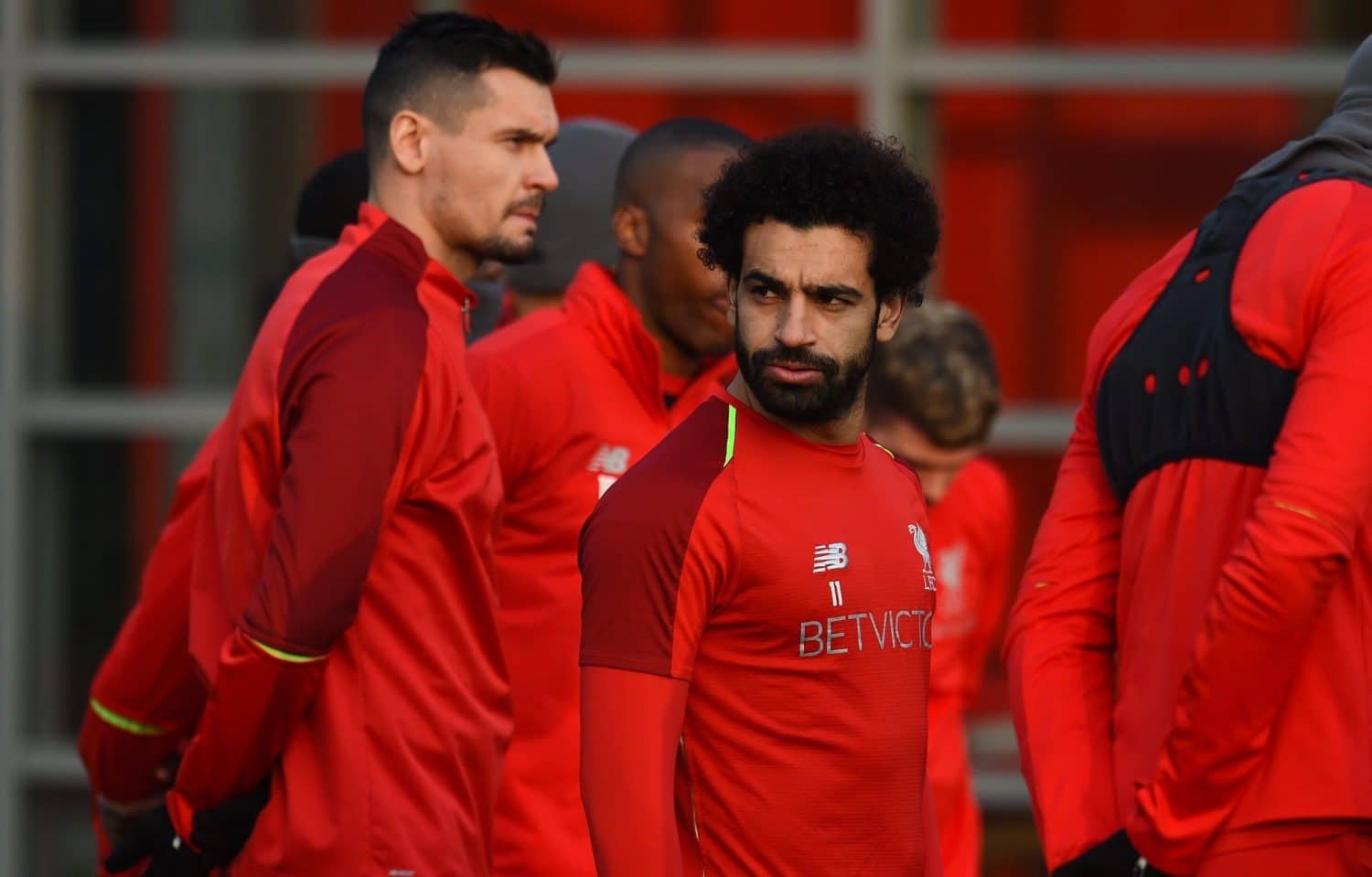 Liverpool travel to Watford on Saturday afternoon as they look to keep up pace with Manchester City in the Premier League table.

The international break saw several of Liverpool's players jet across the globe for international duty, however the entire squad was back at Melwood on Thursday.

Preparations were well under way at Melwood for this weekend's clash against Watford as Jurgen Klopp and his coaching staff put the Reds through their paces.

The Reds will be hoping they can continue their successful start to their Premier League campaign with another vital three points at Vicarage Road.

Klopp's side sit in second place in the table, two points below champions Man City, who play West Ham United away from home at the same time.

Victory could be crucial for the Reds to gain points on their rivals with Tottenham Hotspur and Chelsea battling it out at White Hart Lane in the later kick-off of the day.

Check in on the squad's latest session ahead of the trip below.