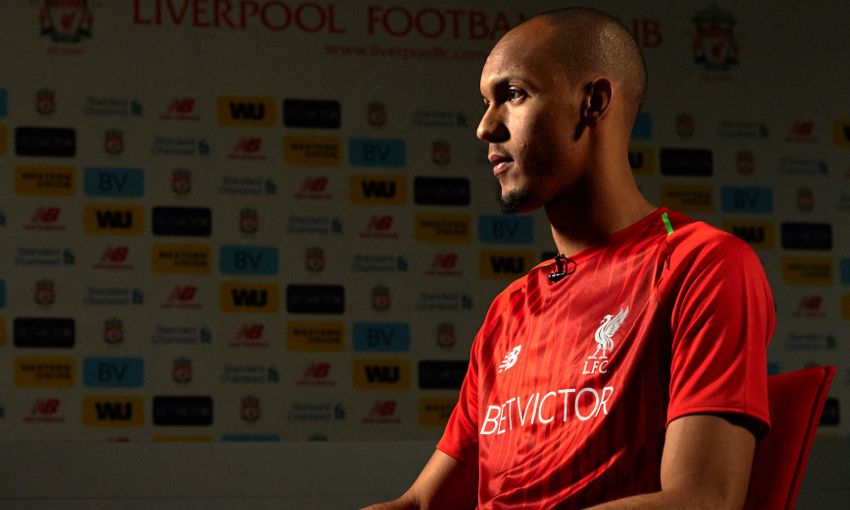 Liverpool completed the signing of Brazilian midfielder Fabinho on Monday. Watch some of his impressive tackles, passes and goals at Monaco this season.

Reds boss Jurgen Klopp explained his reasoning behind the signing: “He has ability and mentality to play at the highest level in a number of positions. He can play ‘6’, ‘8’ and ‘2’. This is cool.

“He is tactically very strong and football smart. I think he improves our squad and there aren’t that many players you can say that about in this moment, because the quality we have already is so high.

“I like that he is young yet experienced also, with a high number of games at a club that compete to win. Also, international caps for Brazil tells you something about him.

“This signing gives us new opportunities and for that I am excited. I’m sure our supporters will make him very welcome and at home at our wonderful club and in our amazing city.”

Watch some of Fabinho's best moments at Monaco above.