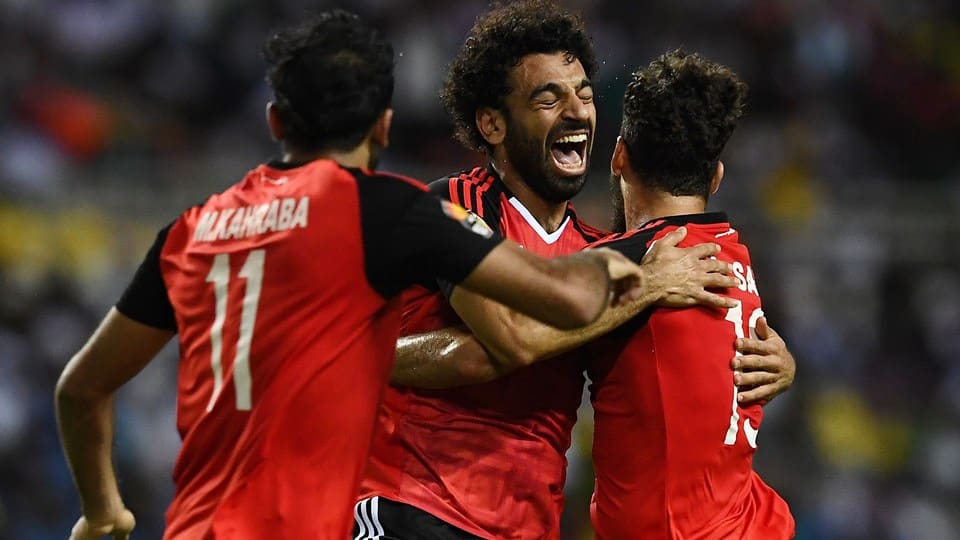 Mohamed Salah scored twice and provided two assists for Egypt as they beat Niger 6-0 in their 2019 Africa Cup of Nations qualifier.

The Liverpool star started the game in unusual fashion with his first-minute penalty being saved. However, minutes later he set up Marwan Mohsen for the opener.

Ashraf doubled Egypt's lead before Salah had another penalty saved just before the half-hour mark, only to poke home the loose ball.

Salah then set up Salah Mohsen for a fourth, before heading in his second goal of the game in the last five minutes. Arsenal's Mohamed Elneny then completed the rout with a sixth in stoppage time.

Salah could have had a rare Egyptian hat-trick late in normal time, however Mohsen over-hit his pass to the forward who faced an open goal.

The Reds forward has been in a legal battle with the Egyptian FA over his image rights and their usage ahead of the World Cup. However, he showed no signs of any distractions as he starred in Saturday's win.

Watch all of Salah's contributions below.