Watch: Klopp and Pochettino's thoughts ahead of Champions League final 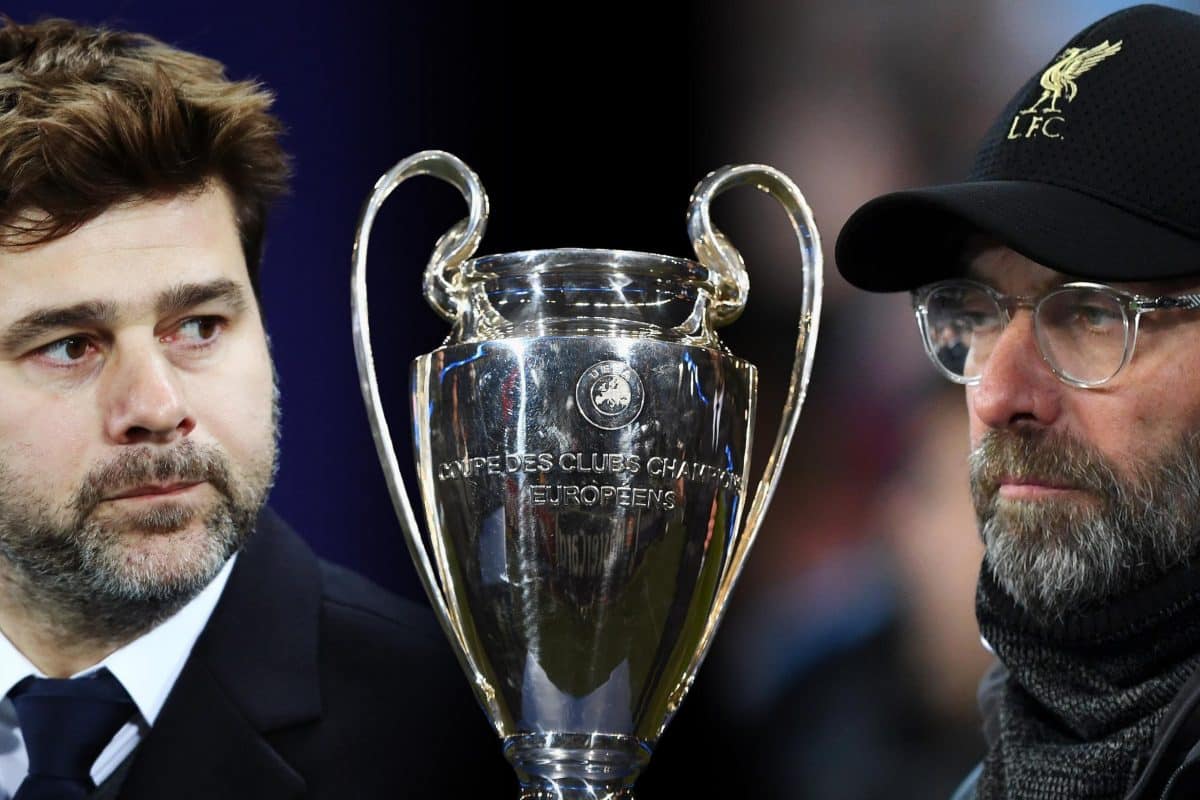 Watch what both managers had to say ahead of Liverpool's meeting with Tottenham in the Champions League final in Madrid on Saturday.

Jurgen Klopp and Mauricio Pochettino have often been derided for falling short at the final hurdle, however, they have answered their critics emphatically this season.

Both sides reached the Champions League final in remarkable fashion, with Liverpool overturning a 3-0 first-leg deficit against Barcelona and Spurs beating Ajax on away goals with a last-minute winner.

Speaking ahead of the final, Klopp acknowledged the work Pochettino has done at Tottenham, insisting he is looking forward to two "proper" teams going head-to-head at the biggest stage.

"I respect a lot what Poch has done. He is only a little bit longer at Tottenham; he had a very talented group when he came there, but what they’ve done together, how they’ve improved together, is really impressive.

"We had to do it in a different way, but in the end the way is still similar from a specific point of view. 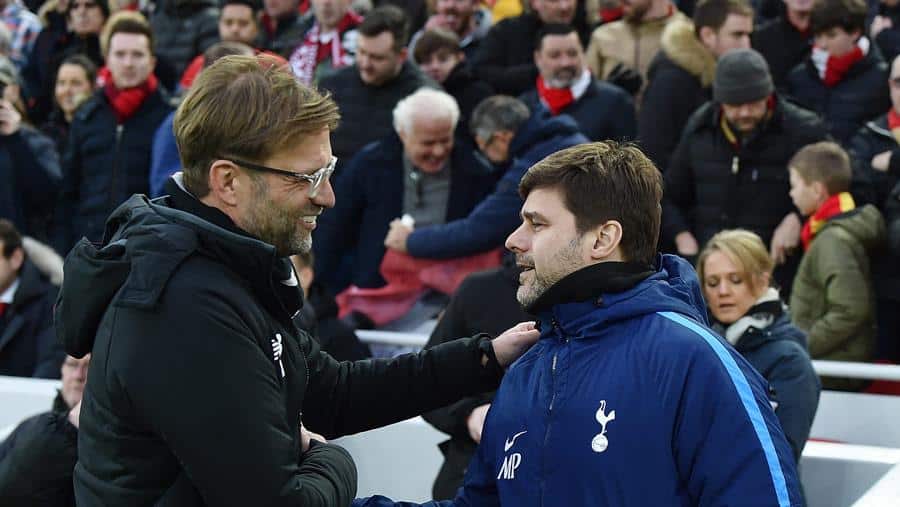 "I like that, but, to be honest, if Ajax would have been in the final it would have been deserved as well because it is a similar story. For Barcelona it is slightly different, they are used to situations like this pretty much and other teams maybe build for that.

"[With] these things, it’s a real football final – and now both have to deal with that because that makes the game pretty intense and, as I just felt now, it will be warm as well.

"There will be so many English people in the stadium and they are not used to that, the people in the stand and on the pitch! But all good, we are really looking forward to it. It will be a proper game, I’m sure."

Meanwhile, Pochettino was just as complimentary of the work Klopp has done at Anfield, admitting he is a huge admirer of the Reds manager.

"The moment you get to the final its about winning the final. We respect our opponent, Liverpool are a great team, along with Man City they are the best in England," he said.

"One year ago they were in the final. Full credit to Jurgen Klopp, they have unbelievable players and are a great club. For Jurgen to be here 10 months ago and be here again now is special. I admire Jurgen a lot. He's a very good example.

"Maybe he has been a little bit unlucky, but it is the third time he is going to arrive at this final - the most difficult thing is to arrive at the final.

"Sometimes the universe is with you, sometimes it's against you, But to arrive in a third champions league final? I admire him a lot.

"Of course we are in football because we want to win but I think the journey to the final of the Champions League is the most important and the most difficult thing."