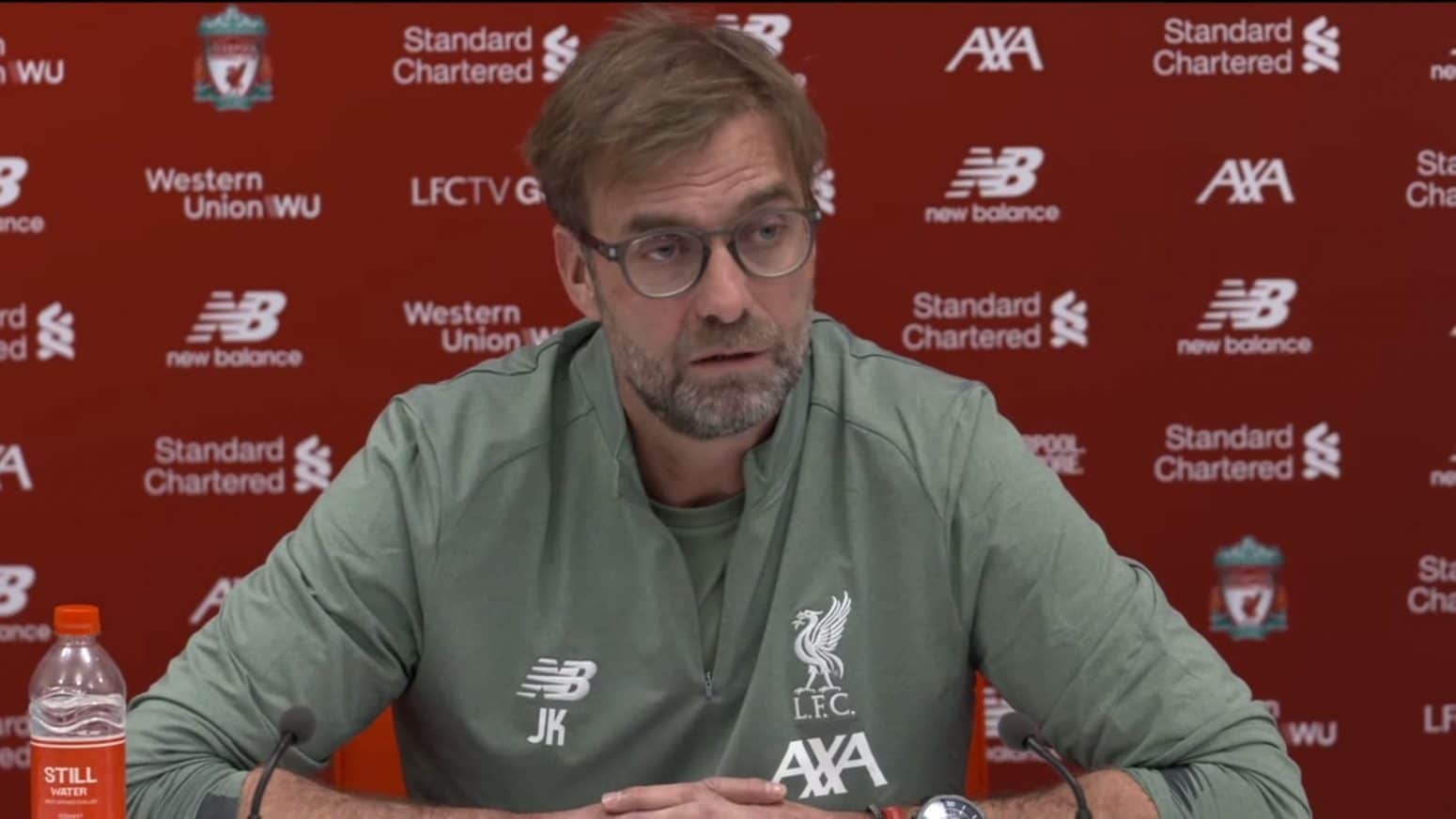 Jurgen Klopp insisted Liverpool need to be prepared for a tough test away to West Ham United in the Premier League.

The Reds travel to the London Stadium on Wednesday night as they look to continue their astonishing run in the league this season.

A win against David Moyes' side would put Liverpool 19 points ahead at the summit of the Premier League.

Whilst the Reds have blown away all competition so far this season, he warned his side will need to be ready for a "big fight" against the Hammers.

"West Ham fights for staying in the league and that's what it looks like. It will be a big fight, they will fight with all they have," Klopp said.

"It will be a rather defensive line-up. If it's four in the back or five in the back, I don't know but both is obviously possible.

"They did something mixed already when it was four plus Masuaku man-marking Pereira, I think, against Leicester. So different possibilities but we have to be ready for a big fight.

"They want to strike back, they have a tough programme coming up, everybody knows that. They have no points to waste, no time to waste.

"We have to keep up, if not set the intensity level and do some smart things with possession as well. That's a big challenge.

"[They have] counter-attacking threats – Antonio, Lanzini, whoever can play, I'm not 100 per cent sure. It will be tough but that's what the Premier League is about."

The boss' press conference was dominated by questions of his decision not to take charge of his side's FA Cup replay against Shrewsbury next month.

The boss defended his position and insisted once more that his entire first-team will be given time off during the winter break.

“If people call me lazy, disrespectful to cup competitions, it is just all not true but that is not important because everyone has a right to an opinion,” he added. 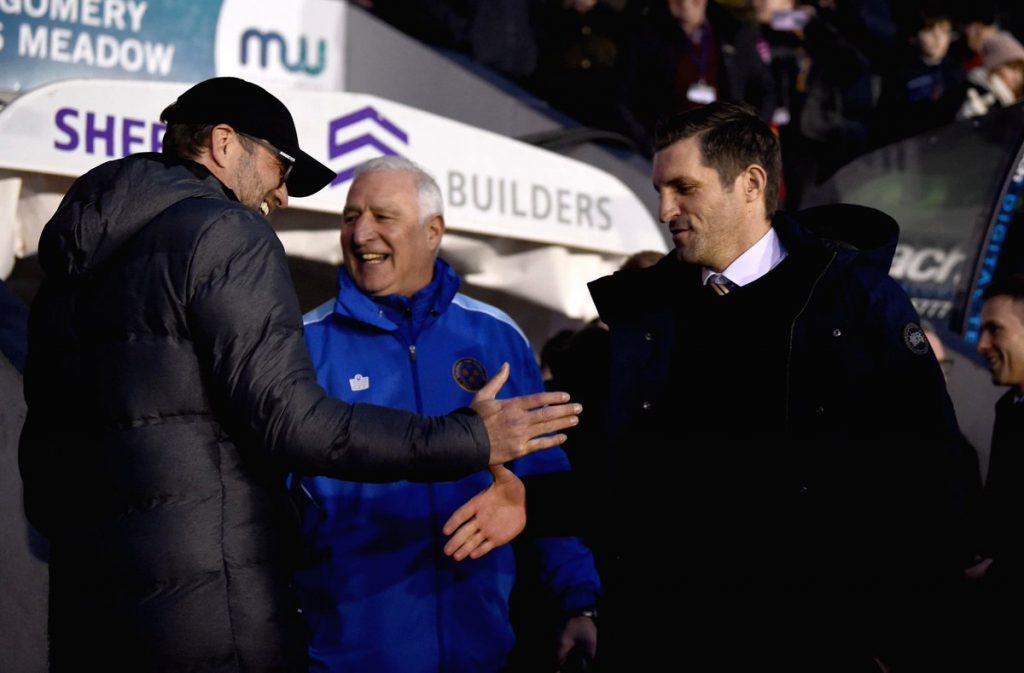 “Could I be here for the game? Of course, I could. But that would be a complete misunderstanding of management and coaching. I don’t come here for showing up for the team for two days’ or one day’s training and now I tell the boys [what to do].

“That would be like all the good coaches from the past could still come in, like Fabio Capello could just go to the Italian national team and tell them two days before what to do and everything would be fine.

“It is not like this. They need their coach—and they get their coach, Critch. They get all our support and we try everything as a club to win that game and it is possible. That’s the only thing which is important.

“I am responsible for my players and I decided with the group, with the coaches, this is the mid-season break.”