Jurgen Klopp spoke to reporters for his final pre-match press conference this season ahead of Liverpool's clash against Newcastle United this weekend.

While Liverpool supporters will continue their celebrations into this weekend, there's still one more game left to play this season as Newcastle host the new Premier League Champions.

There was very little talk about this weekend's opponents during the press conference, however, as focus remained on skipper Jordan Henderson being awarded the FWA Footballer of the Year award for 2019/20.

Speaking about his reward, Klopp praised the Reds captain for his “resilience,” which has allowed him to become a firm fan favourite at Anfield.

“His resilience has made him the player who he is now,” Klopp said.

“The question for footballers is always – what makes you the player you are? Is it talent? Or, is it attitude? But, the answer is probably a mix!

“Henderson is the perfect balance for that, he was always a really skilled boy. I saw videos of him when he was young. I think Oxlade-Chamberlain found videos of him somewhere and he shared them with all of us! 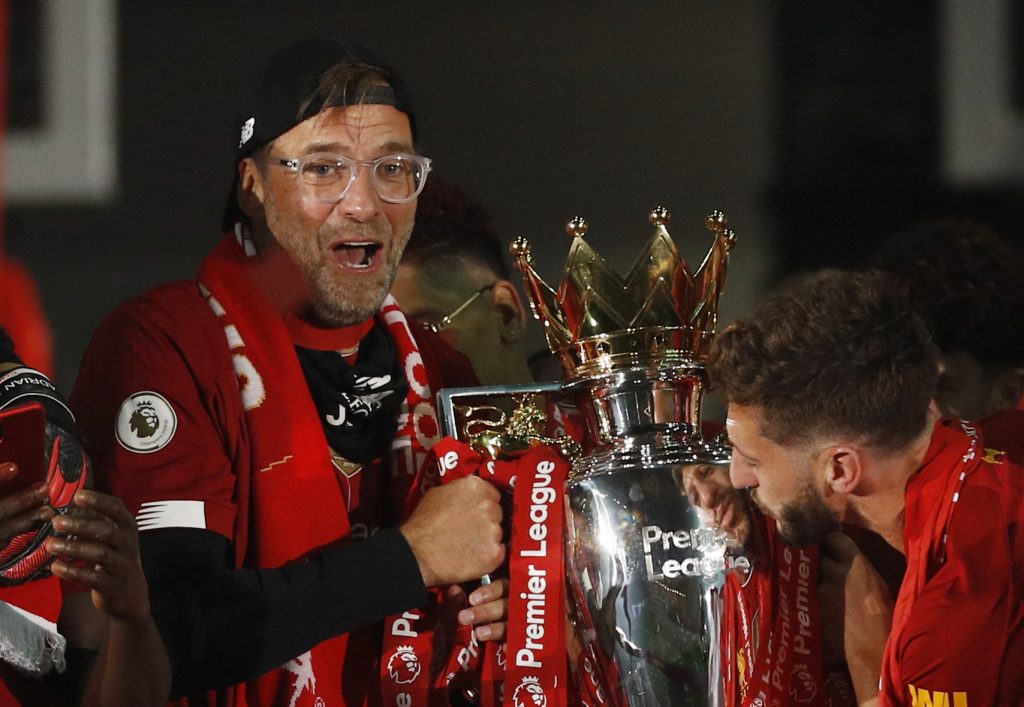 “On the highest level, you have to be ready to fight every day and that’s what he did. With all the things that people have said about him in the past but he’s made his way and it’s absolutely deserved.”

Despite Henderson’s exceptional season, Klopp believes the England international is very “self-critical” of himself, which allowed him to be in the positive situation he is in today.

“He is very self-critical,” Klopp added.

“He’s very ambitious on the side, since the first day I was here – he was injured when I came in.

“We went to an away game and he asked if he could join the team even when he’s injured. Of course, he can come!

“In that moment, it showed me two things. Getting used to the fact that he’s the captain and rightly so of this team was not finalised at that moment. He grew in that role in an exceptional way. 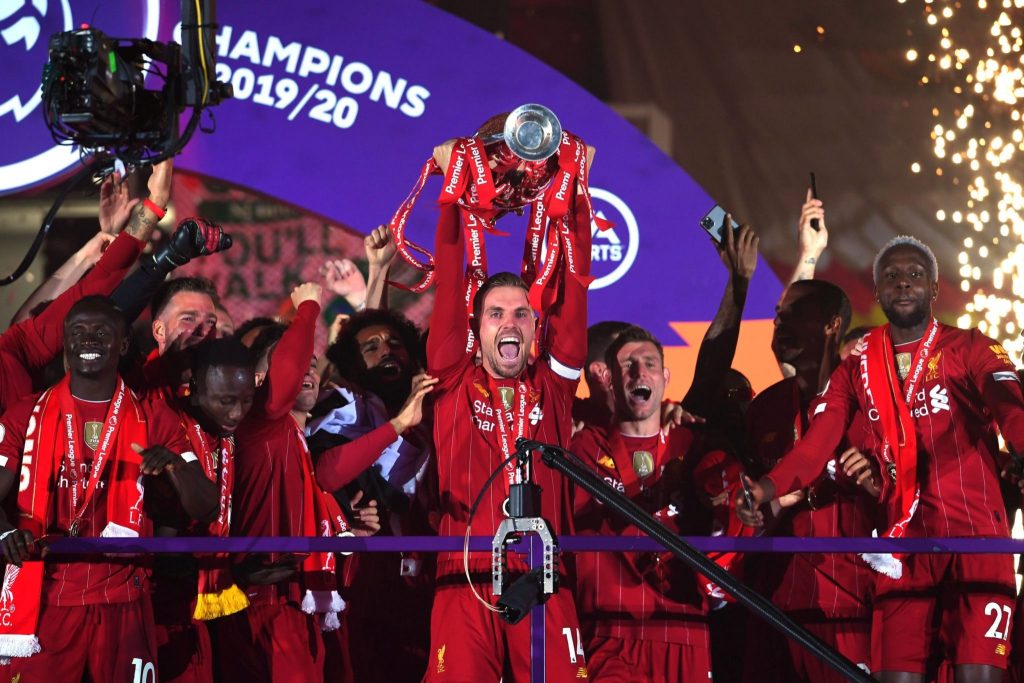 “I can’t imagine another player who would have done it like this and that is what makes him the wonderful person he is today.”

Liverpool lifted the Premier League trophy after reaching the 96-point mark with victory over Chelsea on Wednesday night; indirectly honouring the Hillsborough 96.

A non-believer in coincidences, Klopp believes that everything came together when he was made aware of the total points tally.

“I don’t believe too much in coincidences in my life,” he said.

“I didn’t realise until after the game where I watched the boys’ interviews to see how they were feeling.

“I think it was Trent (Alexander-Arnold) if I am right who saw the 96 points and in that moment, I felt it so massively and things came together in this moment.

“I said after the game that we did it for our supporters, but it cannot be a coincidence! It was really nice and I hope all the families felt the exact same way and that made it really special.”