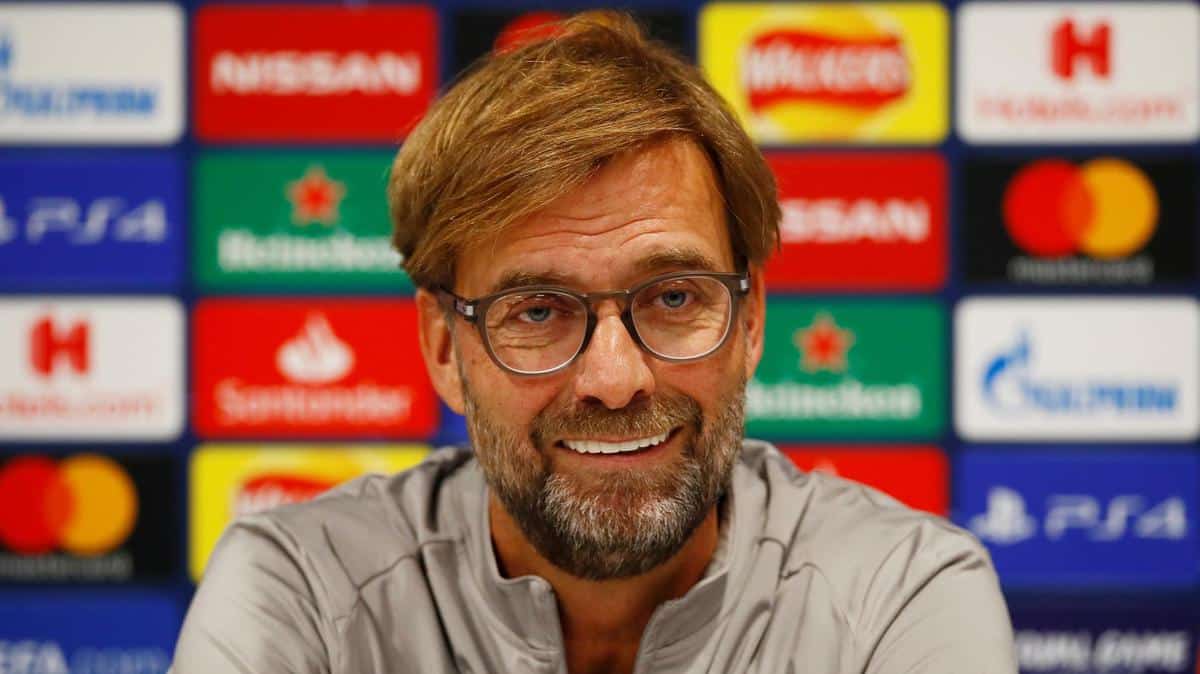 Jurgen Klopp addressed the media at Melwood on Tuesday ahead of Liverpool's penultimate Champions League group fixture against Napoli.

Jurgen Klopp's side welcome Napoli to Anfield on Wednesday night as they look to seal their progression from the group stages of the Champions League.

The Reds, who lead Napoli by one point at the top of the Group E table, could seal qualification to the knockout stages with a win against Carlo Ancelotti's side.

Klopp, who was joined by left-back Andy Robertson, insisted Napoli will represent a big test for his side and they must be ready for a "proper fight."

“It’s same for Napoli. If they win they are through. All the things [Salzburg in final group game] are not in our mind,” Klopp said.

“Tomorrow night, of course, we try to win, it would be massive for us for different reasons. We don’t feel like we are already halfway through the group.

“They are a very dangerous opponent, very strong. They won last year against us at Napoli when we were really bad and this year when we were not bad but not good enough to win the game.

“They gave us a proper fight at Anfield [last season] and that’s what they will do tomorrow night.

“They are a sensationally good football team, they didn’t have the results in the last couple of weeks like many expected. 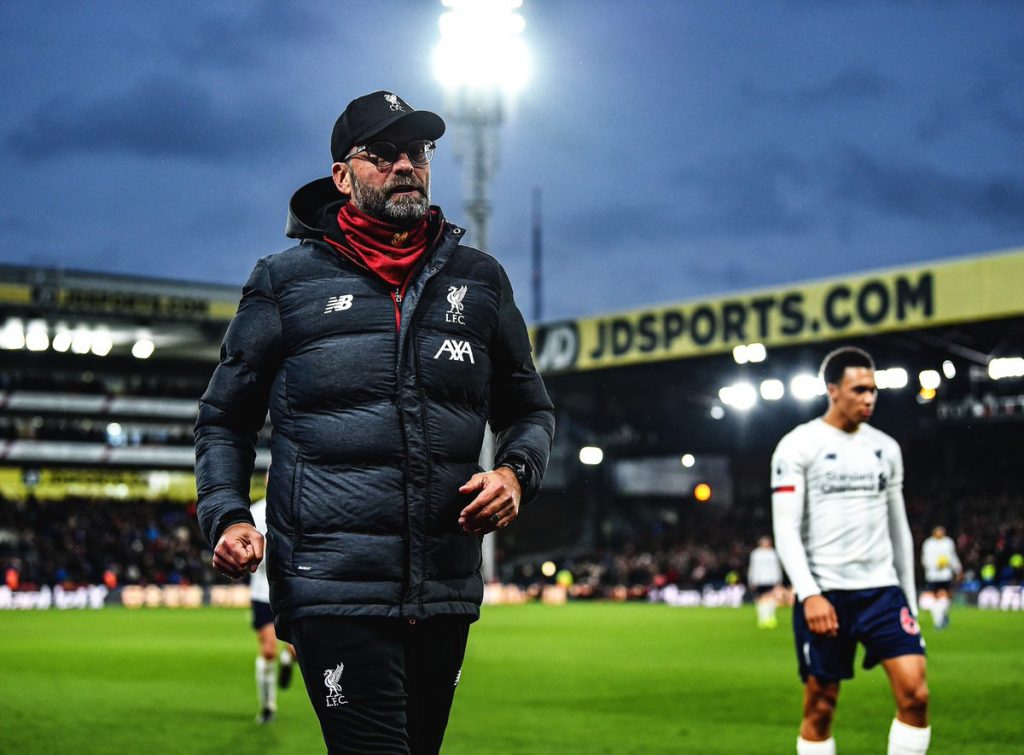 “I don’t know the reasons but now they are not in Italy, they are in Liverpool in a different competition, maybe they will feel relief that they can play completely free in a game like this.

“We have to make sure from the first second this is a different place tomorrow night. We want to go as far as possible in the Champions League.”

Klopp confirmed Mohamed Salah has recovered from his injury and "looks really good in training," however Joel Matip is still facing a few weeks on the sidelines.