The Reds played out a goalless draw in the Merseyside derby on their return to Premier League action on Sunday.

Focus now turns to Wednesday night’s meeting against Crystal Palace as the Reds look to return to winning ways in their first home game in over three months.

A win against Roy Hodgson’s side sets up the possibility of Liverpool winning the Premier League title against Manchester City. But Klopp is aware the Reds must get past the Eagles first.

“Roy is doing an incredible job at Palace. The organisation is really high, and they are physically really strong,” he said.

“The game we won 4-3 against Palace [in 2017] was pretty special. They know how to find the target. We will have to stop them.

“It would be cool if we can just play our game at the highest level. It will be difficult, but we have to make it as difficult as possible for Palace.”

While Klopp acknowledges the lack of supporters at Anfield will feel “very, very different,” he insists the Reds “don’t think about it anymore.” 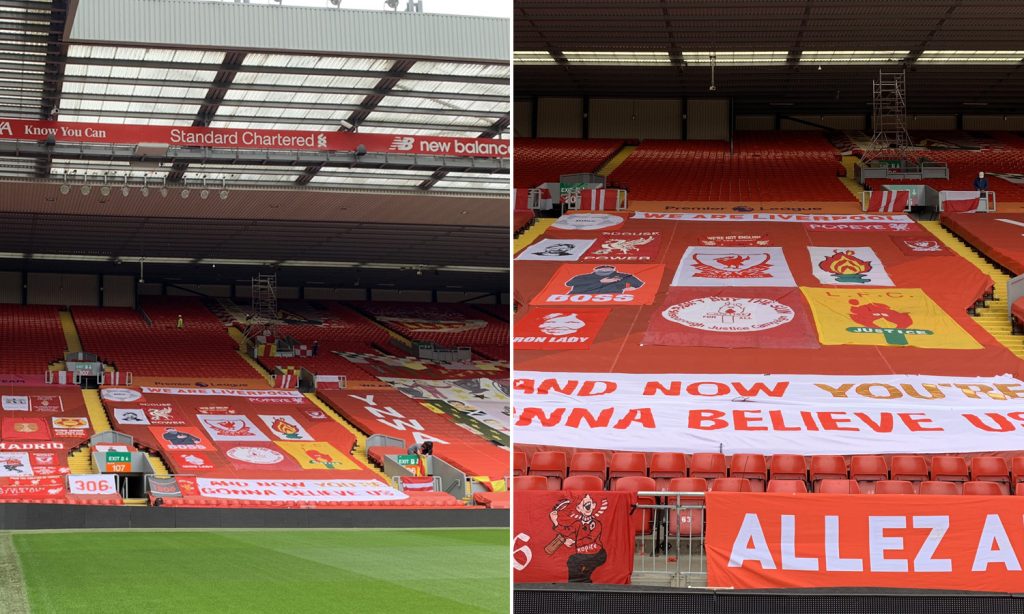 “But I actually only think about this when I get asked about it because we trained for four weeks or more now, we were in lockdown for an awful lot of time, so that means we knew it would be there,” Klopp said.

“My rule for life is things I cannot change; I don’t really think about, and that’s how it is.

“So we have to make the best of it, and the derby is a good example of that. It was maybe not the best football game you’ve ever seen, but from an intensity point of view, it was the same as the other derbies were.

“We didn’t play like we played because there were not supporters or stuff like this – yes, that’s an effect as well. We took it like it is. We don’t think about it anymore.

“It will be the first game at Anfield, but it’s still a home game because we have our dressing room, we have all our things around, we know exactly where is what and stuff like this. That feels already good when you walk in the dugout or the dressing room area.

“It’s a home game, and that’s what we want to see on the pitch as well, of course. But in the end, no crowd, no atmosphere, we have to take that.

“But I liked that part of the game from the derby really because it looked, for me, as a proper football game. There was nothing different, but of course, it is completely different.” 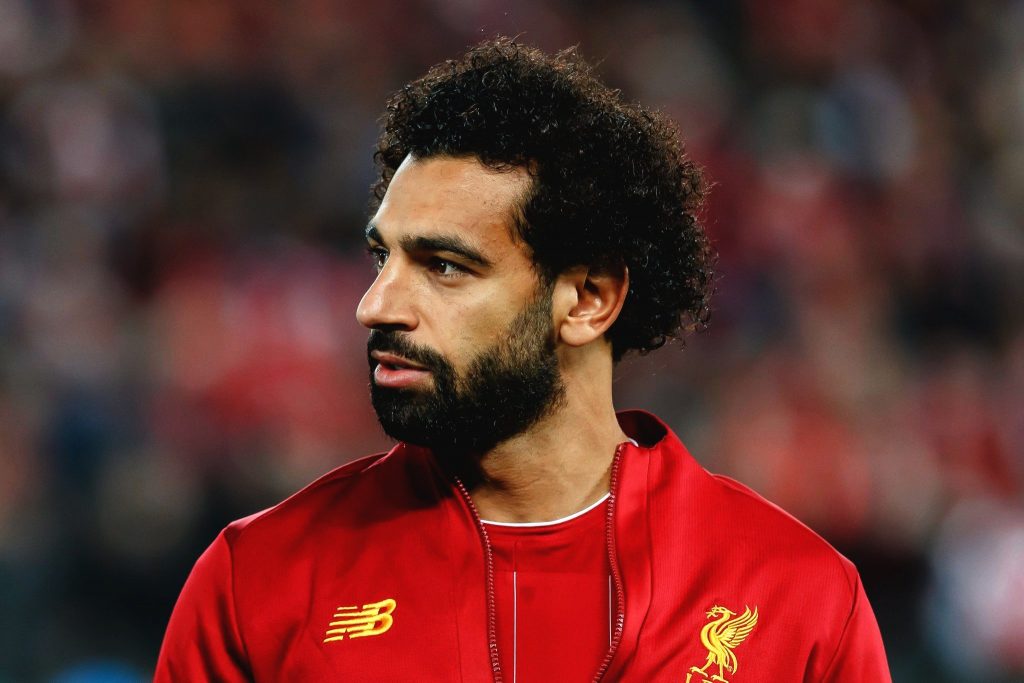 The boss also provided a fitness update on his squad, ruling James Milner and Joel Matip out of contention. The duo both picked up knocks against Carlo Ancelotti’s side at Goodison Park.

However, Andy Robertson and Mohamed Salah should both be fit after training as usual so far this week.

“It is the same with Robbo; he trained yesterday completely normal as well, so it’s the same.

“Millie and Joel will not be available for tomorrow. We have to figure out exactly how long it will take, but tomorrow they will not play.”