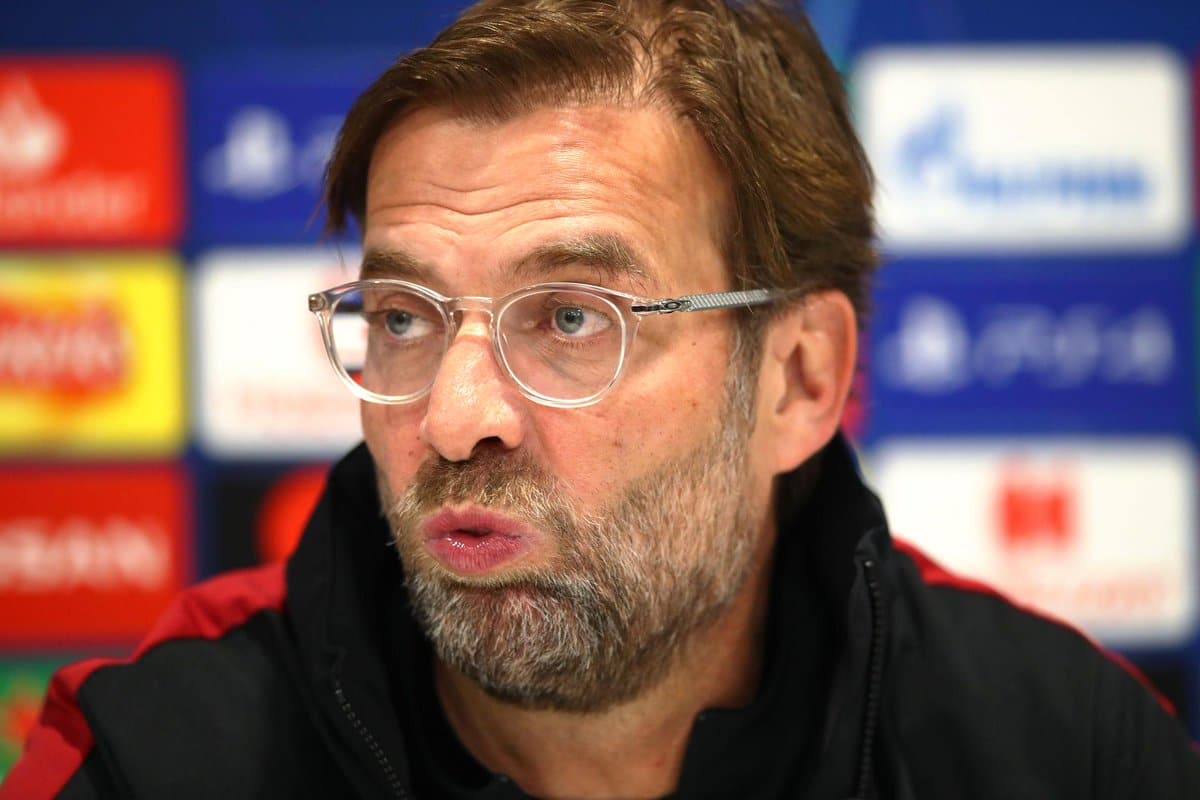 Jurgen Klopp spoke to reporters at Melwood ahead of Liverpool's meeting with Bayern Munich in the Champions League on Tuesday night.

Liverpool return to action after an extended break, during which they travelled to Marbella, as they take on the Bundesliga champions at Anfield.

Bayern currently sit in second place in the league, behind Borussia Dortmund, and Klopp was asked if Bayern would feel the pressure of not performing domestically and whether that might bode well for Liverpool.

“Pretty much how it is most of the time, when Munich has a difficult situation there’s moaning on the highest level,” he said.

“After being six years the dominator of the league it was clear that this year would be a more difficult year.

“Actually it’s a completely normal situation, they are two points behind, with Dortmund playing tonight, they play Dortmund at home, so nothing is decided in the league.

“They are still in the cup and in the last 16 of the Champions League, so that’s a completely normal situation for a high-quality team.

“To become champion you need to have desire of a newcomer combined with the quality of a real contender, at the beginning of the season maybe they didn’t have that, but meanwhile they are chasing the league as though they have it back.

“So from my point of view it makes them even more dangerous, more a threat, than they were before, because this is a competition they were traditionally, historically, always good.

“But we have our own targets, our own aims, we want to be strong, we want to show [that].” 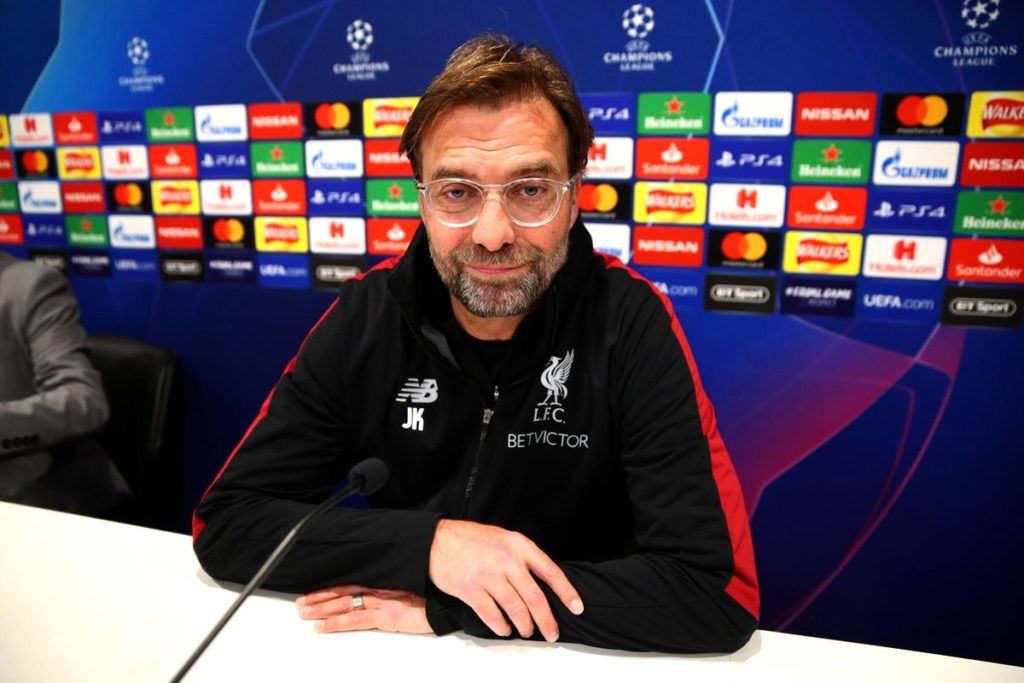 The boss also called on the supporters to make themselves known, insisting Anfield's famous European atmosphere can make all the difference on the night.

"Playing home first is not usually an advantage but we don't care. There are two legs to play. Let's create a basis we can use in the second game," he said.

"Our crowd is really able to push us from 100% to 140%. We have to create an atmosphere on the pitch and make it easier for the people.

"It will be outstanding. It's something to enjoy - there's a lot of power involved in the atmosphere."

Klopp also admitted that Dejan Lovren and Xherdan Shaqiri remain doubts for the game, whilst Brazilian midfielder Fabinho is rumoured to slot in alongside Joel Matip in the backline. 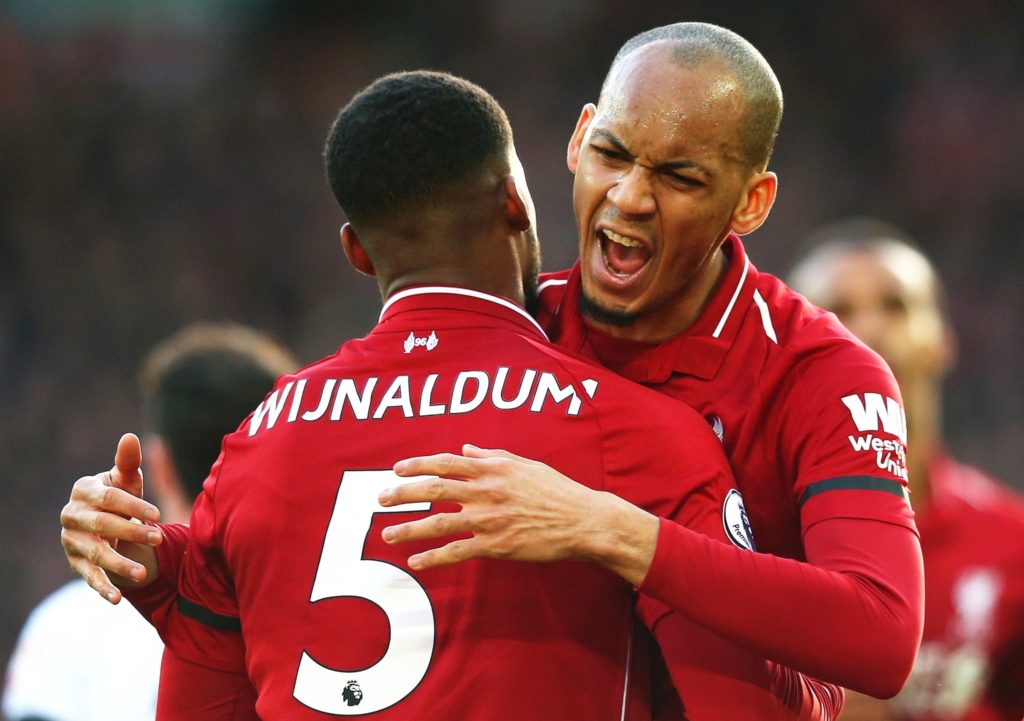 “We thought it made sense that we didn’t have our last line defending against Bayern alone, it depends all on how we defend in general, that’s it,” he said of Fabinho's inclusion at the back.

“There will be a lot of moments where we have to defend, we worked on that obviously, we tried to work on that because we respect the quality of Bayern Munich a lot.

“Speed, technique, experience, all that you need to be successful is there. We respect that and try to make the best of the situation.”

Liverpool vs Bayern kicks off at 8pm on Tuesday night and you can keep up with all the action via LFC Globe's live match-day coverage.