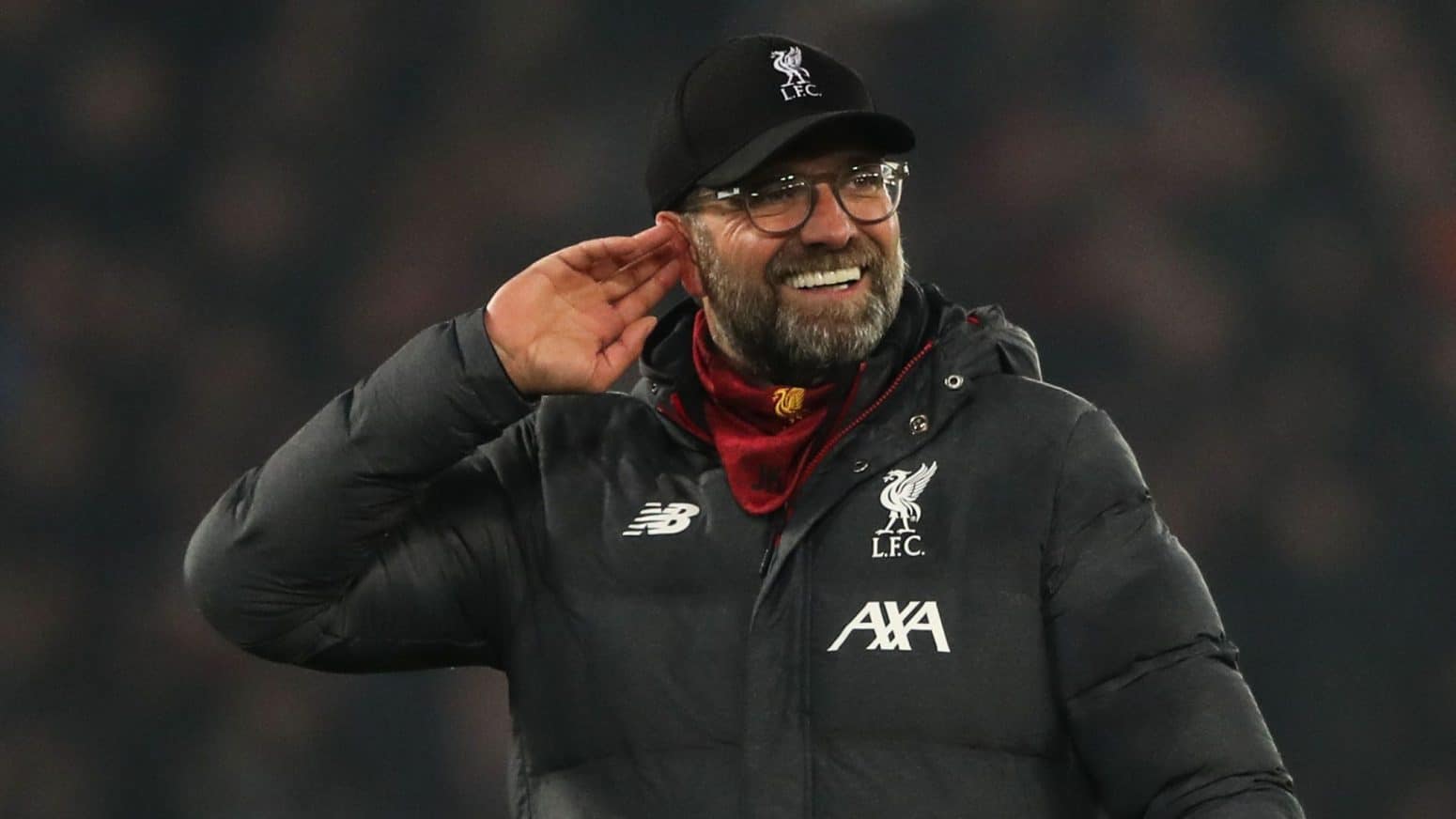 Jurgen Klopp was delighted with his side after Liverpool beat Manchester United 2-0 at Anfield on Sunday afternoon.

The Reds were in no mood to drop points to Ole Gunnar Solskjaer's side for a second time this season as they fought to a 2-0 win over their bitter rivals.

Virgil van Dijk nodded home Trent Alexander-Arnold's corner to put Liverpool ahead inside the opening 15 minutes, with the Reds seeing two further goals disallowed in the first half.

Klopp's side were quick off the blocks in the second half and peppered United's goal, however, they couldn't make their dominance count as the visitors threatened to mount a comeback.

With just seconds remaining, Mohamed Salah eased the nerves at Anfield as he slotted past David de Gea in goal after a quick Reds counter initiated by Alisson.

“It’s a big relief, I was really happy with 85-90% of the game, we were brilliant,” Klopp told Sky Sports after the match.

“We dominated the game, especially in the first half. The energy they put on the pitch was incredible.

“On a normal day we would have scored three times in the first half and in the second half until 65 minutes we should have been more clear.”

Klopp expanded on his comments during his post-match press conference, telling reporters: “[It was a] good game, really good game. One of the best derbies we played for sure so far. Very dominant in most periods of the game. 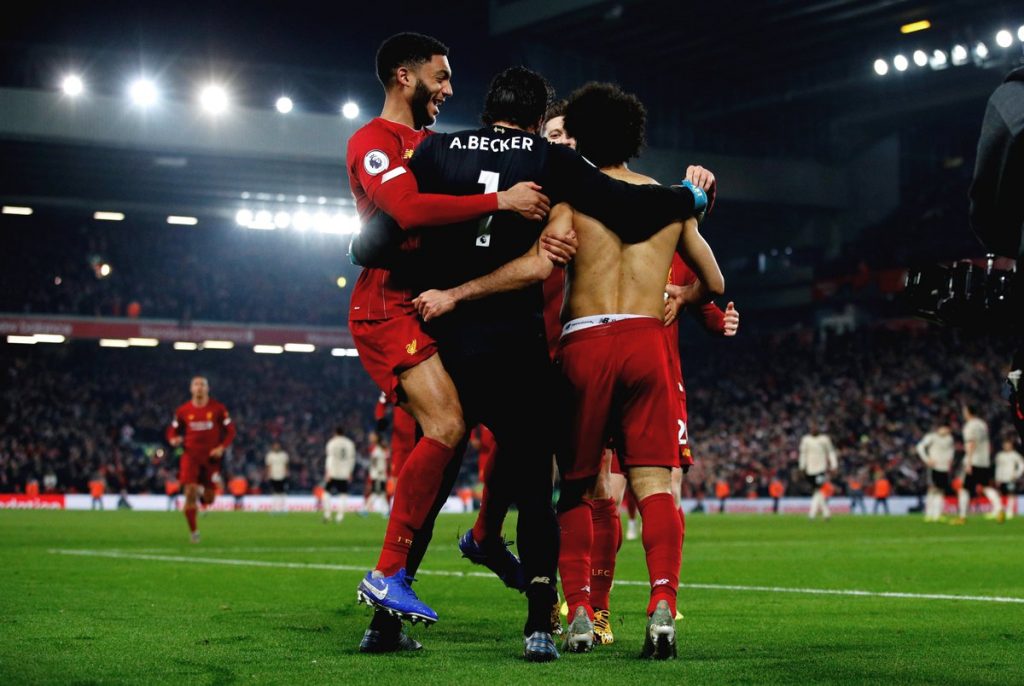 “I didn't like too much in the first half the last five or seven minutes but nothing happened really, just we were not as dominant as before. We played outstandingly well, we dominated the opponent, we played exactly in the space we had to.

“When we saw the line-up it was pretty clear what they wanted to do. The boys used the spaces really well, so dropping a six, being there, high full-backs, being flexible and creating a lot of chances.

“We scored from the set-piece but had other situations obviously. And then the start of the second half was absolutely brutal – wow. We jumped in and had, I don't know, three, four chances at least and didn't score.

“How it always is and how it often enough was now in that season, the opponent has the chance to come back. That's what happened. We had to defend them. 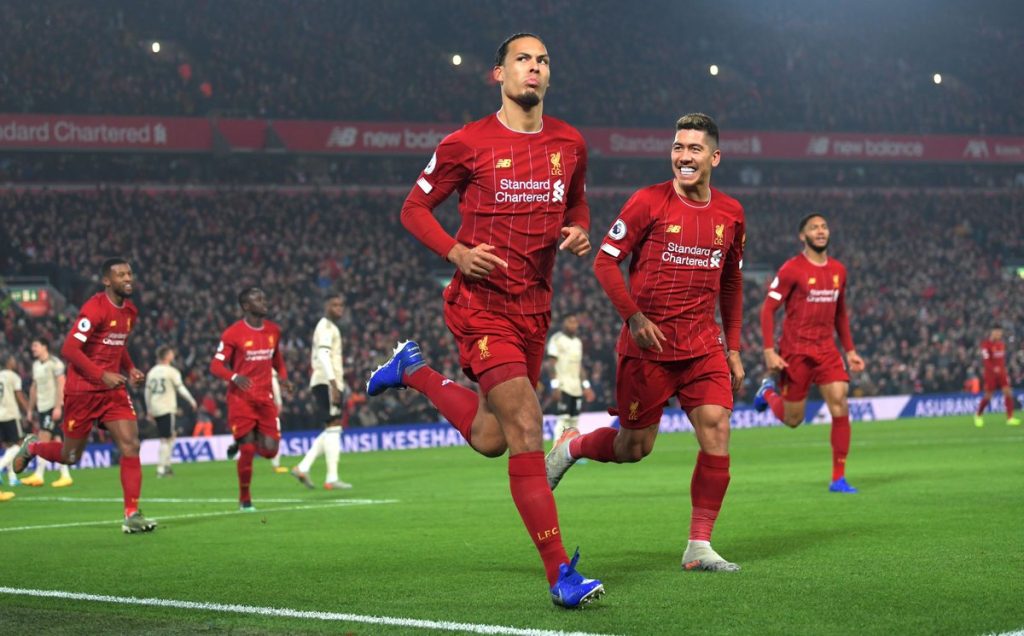 “But we then defended with a lot of passion and big heart and stuff like this. [We were] carried as well by the atmosphere, which was great.

“Then the last situation in the game, Alisson Becker, what an assist and then Mo Salah, what a goal. There was a sprint duel of two really quick boys and Mo used his massive experience. Big relief in that moment.

The Reds have a staggering 16-point lead with a game in hand over reigning champions Manchester City, with just 10 wins separating them from a guaranteed league title after a long 30 years.