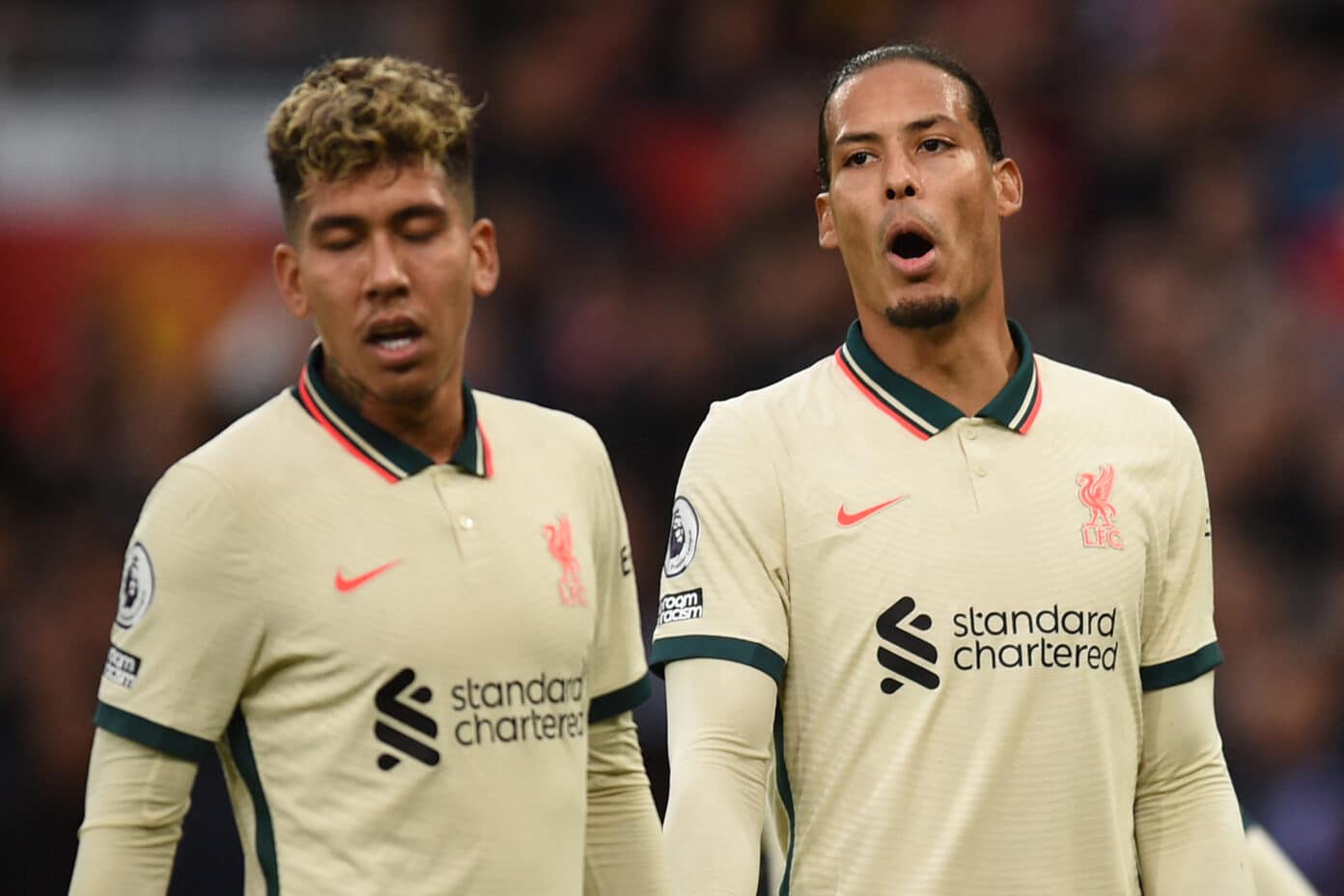 Crystal Palace vs Liverpool live stream links: Watch live online as the Reds travel to Selhurst Park in the Premier League on Sunday.

The Reds return to their Premier League exploits following midweek’s 2-0 win against Arsenal at the Emirates that saw them book their place in the Carabao Cup final next month.

All focus turns to Selhurst Park, where a win against Patrick Vieira’s side would see Liverpool reduce the gap to league-leaders Man City to nine points, with a game in hand, following their title rival’s stalemate at St. Mary’s on Sunday evening.

Jurgen Klopp’s side boast an excellent record against the hosts, with nine wins from their nine ten meetings, including a 7-0 romp in their last trip to SE25, followed by 2-0 and 3-0 wins at Anfield in 2021.

Crystal Palace are still in search of their first league win in this calendar year, with a home defeat against West Ham followed by a poor performance at Brighton, where they held on for a point.

Whilst the gates to the Premier League crown are still guarded by Pep Guardiola’s side, it’s a must-win clash for Liverpool, who retain a glimmer of hope of taking the title race to the wire in May. 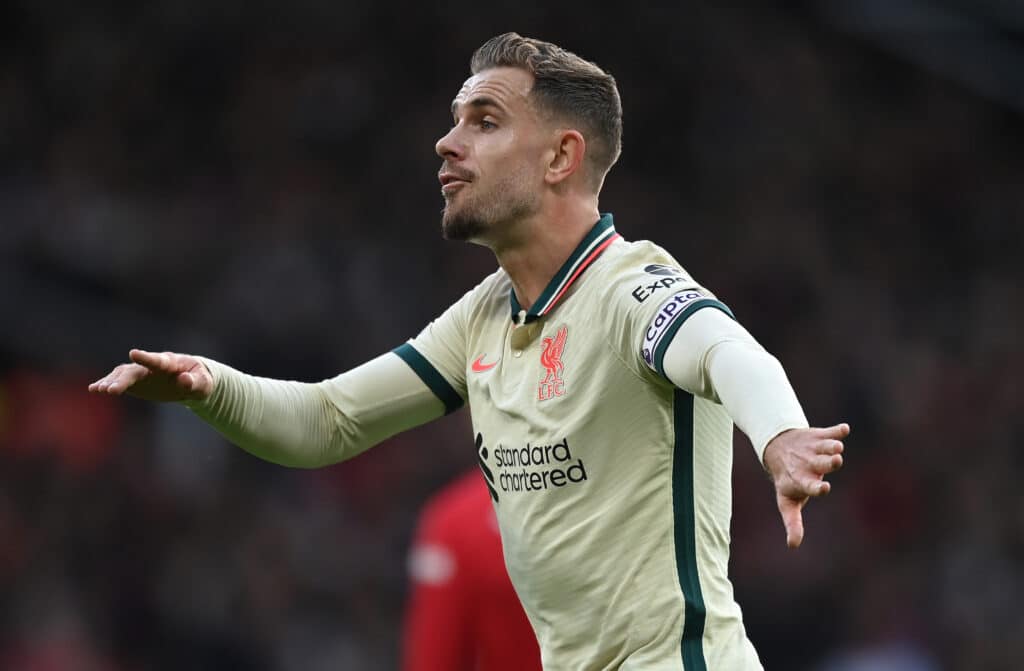 Joel Matip was withdrawn at half-time at the Emirates, but Klopp confirmed during his pre-match press conference that the substitution was just a precaution, with the Cameroonian expected to be in contention this weekend.

The boss was unsure of Alex Oxlade-Chamberlain’s availability, with the midfielder missing the midweek encounter due to an ankle injury and not yet returning to training as of Friday lunchtime.

The boss reported no further injury absentees, despite his side picking up a few “proper knocks” against the Gunners. Harvey Elliott should be back in contention after the international break alongside the Reds’ AFCON departures in Mohamed Salah, Sadio Mane and Naby Keita.

Crystal Palace vs Liverpool is available to stream in the United Kingdom on Sky Sports, which is available on Sky channel 401 and Virgin Media channel 501.

Supporters in the United States can watch the match live on Peacock Premium at 09:00 (ET).

For viewers across the world, please refer to the list below for TV and stream channels showing the game worldwide.