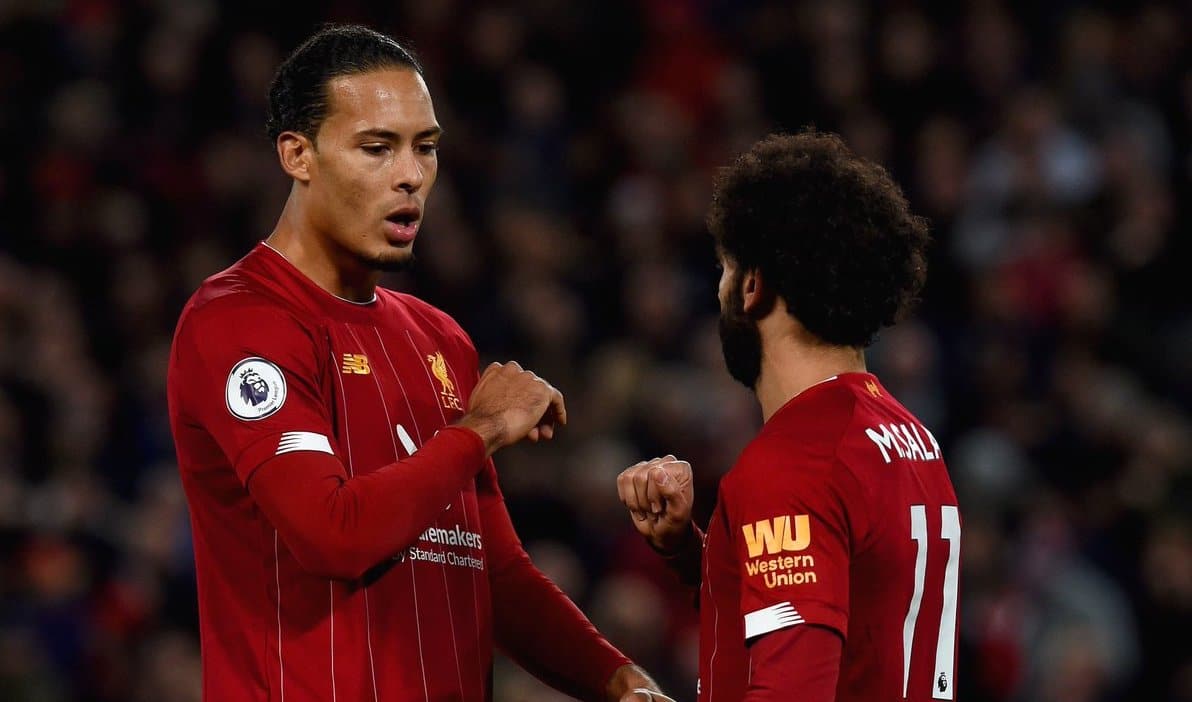 Liverpool defender Virgil Van Dijk praised his Liverpool teammates for the way they reacted after going a goal down against Tottenham.

The Reds got off to the worst possible start as Harry Kane headed home to put the visitors ahead after the ball cannoned back to him off the bar from Heung-min Son’s deflected effort on goal.

The pressure paid off in the second-half as Jordan Henderson pulled one back, before Sadio Mane was brought down in the box by Serge Aurier.

Mohamed Salah stepped up to convert from the spot as the Reds marched on at the top of the Premier League table, maintaining a six-point lead over Manchester City. 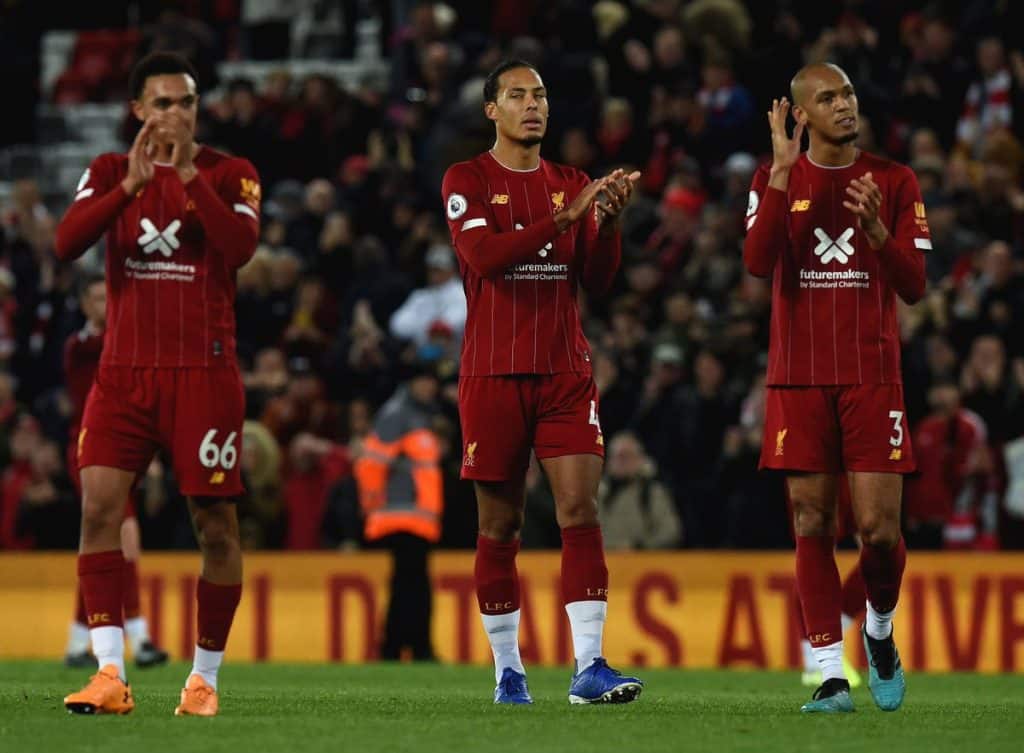 Speaking after the game, defender Van Dijk was delighted with Liverpool’s response to going a goal down, admitting he knew it would be a “tough” game against a “fantastic team.”

“We knew it was going to be tough. The games we have played against each other during my time at Liverpool have been tough, and they are a fantastic team," van Dijk said, speaking to BBC Radio 5 Live.

“Maybe at the moment they are not in the best way that they want to be, but they showed today with their quality that they can make it difficult for us.

“And when they took the lead in the first minute, it makes it really tough. But we can be really proud with how we reacted and we have to take it with us into the next games. 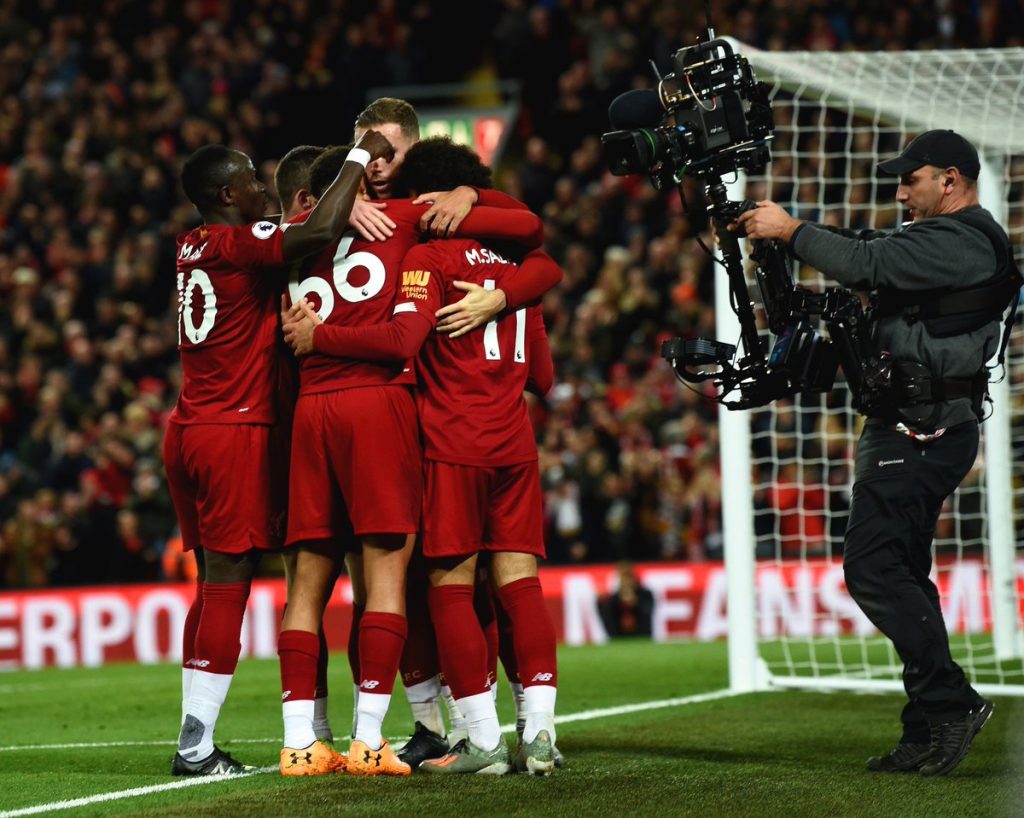 “It was totally deserved. We knew it was going to be tough, but it was even tougher when they scored after less than a minute.

“Give them credit for that, but the way we reacted, we kept being patient and kept putting them under pressure and created so many chances in the first half, and their goalkeeper was outstanding, and we have to give him credit for that.

“But we kept the intensity going in the second half and when Hendo scored that goal, it was a big boost for us.

“We kept going and kept creating chances. They didn’t really have a foot in the game, but we had to be aware of their pace, especially with Son, who is a fantastic player, and we managed to do that pretty well."

Van Dijk suffered a dead leg late on and it is unlikely that he is risked for Wednesday night's League Cup meeting against Arsenal at Anfield.

The Dutchman will likely be rested alongside other starters, including Mohamed Salah, who suffered an ankle knock and came off in the closing stages against Mauricio Pochettino's side.