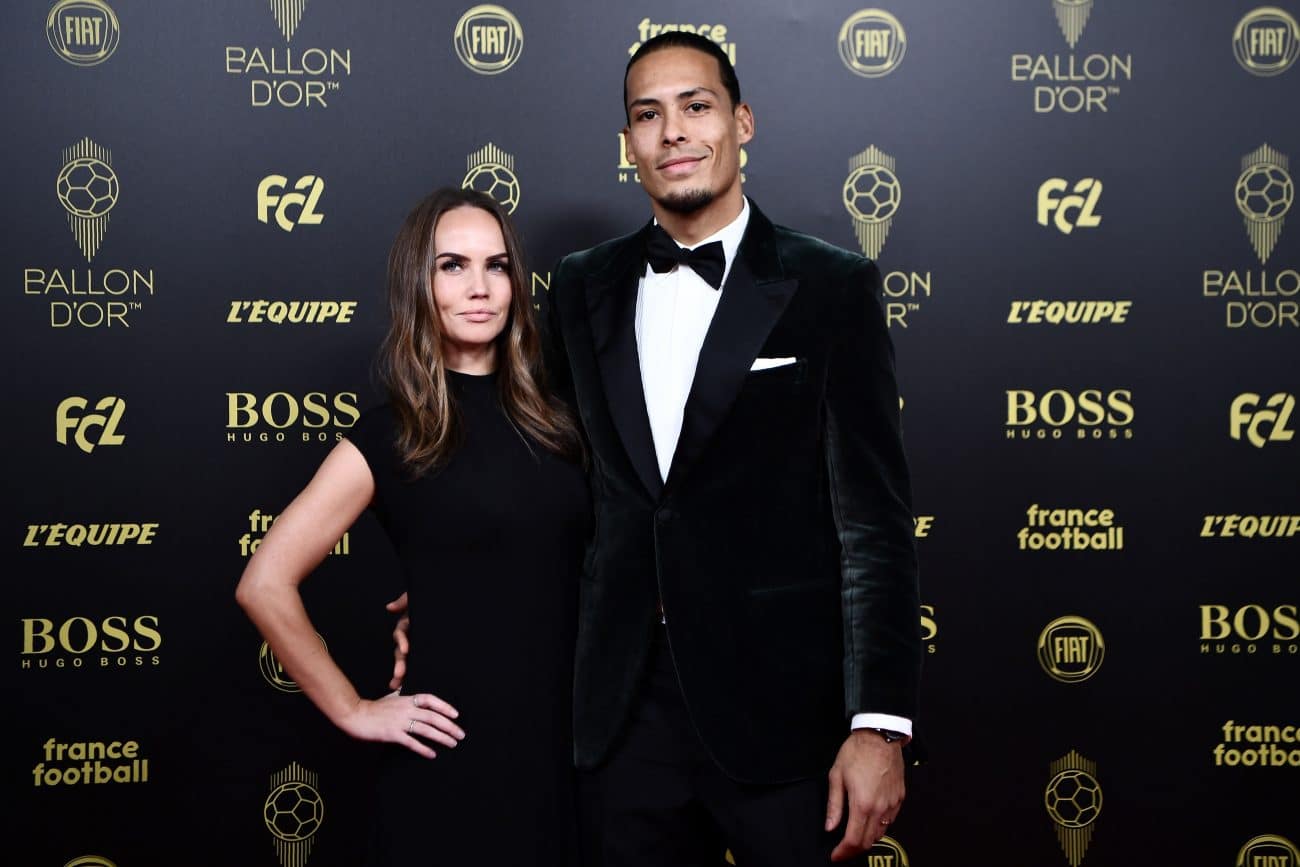 The Reds imperious centre-back was the bookies' favourite alongside five-time winner Messi to pick up the award in the ceremony in Paris.

After a stunning campaign with Liverpool that saw van Dijk lift the Champions League, the Super Cup and UEFA's Player of the Year award, the Dutchman can count himself unlucky not to win the top prize on the night.

It was the first time since 2015 that Messi has won the award, who has now won the prize more times than any player in history, edging out Cristiano Ronaldo's five.

Despite collapsing against Liverpool in the Champions League, Messi remained at his exhilarating best as he scored 36 goals and assisted 15 times in 34 appearances to take Barcelona to the La Liga title. 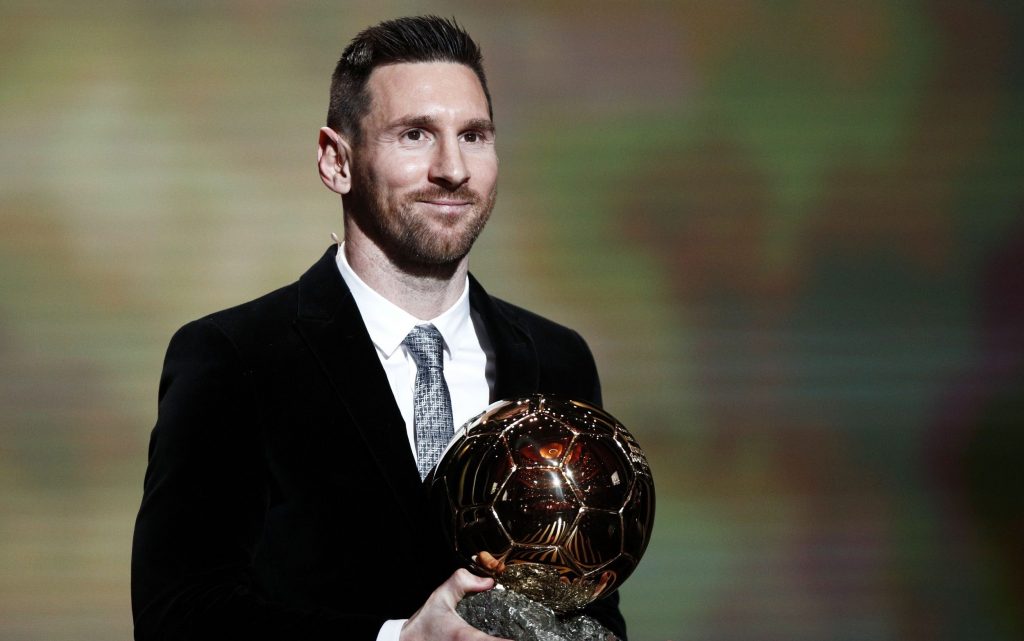 Liverpool had more players than any other side in the top 10, with Alisson finishing seventh and winning the Goalkeeper of the Year award, Mohamed Salah finishing fifth, Sadio Mane coming fourth and Van Dijk ending as runner-up. 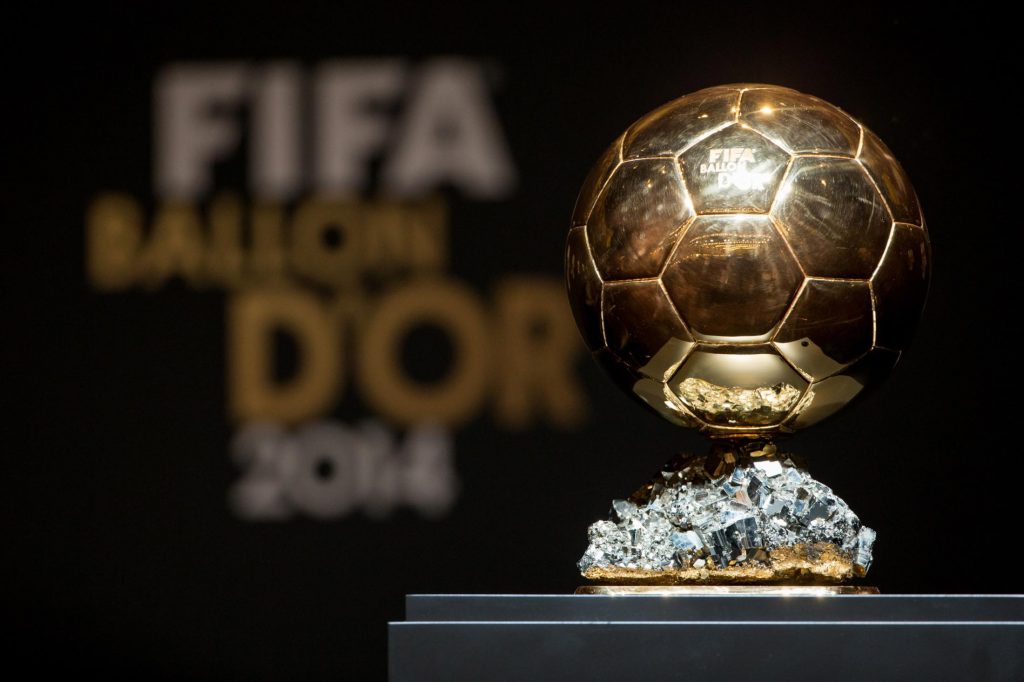