Virgil van Dijk: Lifting the title with Liverpool is a "dream come true"

Defender Virgil van Dijk says lifting the title with Liverpool has been a "dream come true" as he admits it’s been a long wait for everyone associated with the club.

Since signing for Liverpool for £75m in January 2018, the 29-year old has been a key performer for the Reds as he showcased his ability once again throughout the 2019/20 campaign.

Van Dijk chose to join the Reds over Manchester City as he declared his wish to bring swathes of silverware back to the Merseyside giants.

Speaking to Sky Sports after last night’s emphatic 5-3 victory over Chelsea, Van Dijk explained his happiness after finally getting his hands on the trophy.

He said: “To finally get our hands on the Premier League trophy is a dream come true for all of us.

“It’s been quite a long wait for everyone, Liverpool fans around the world, for us obviously.

“It’s just a great feeling, a fantastic feeling to say that I’m a Premier League champion, and the rest of the boys as well.”

Van Dijk also praised Liverpool’s performance this campaign as he reminded the rest of the Premier League that they will be looking to do it all over again next year.

“We’ve had an outstanding season so far, we only lost twice (before Arsenal), so no one can say anything about us,” he said. 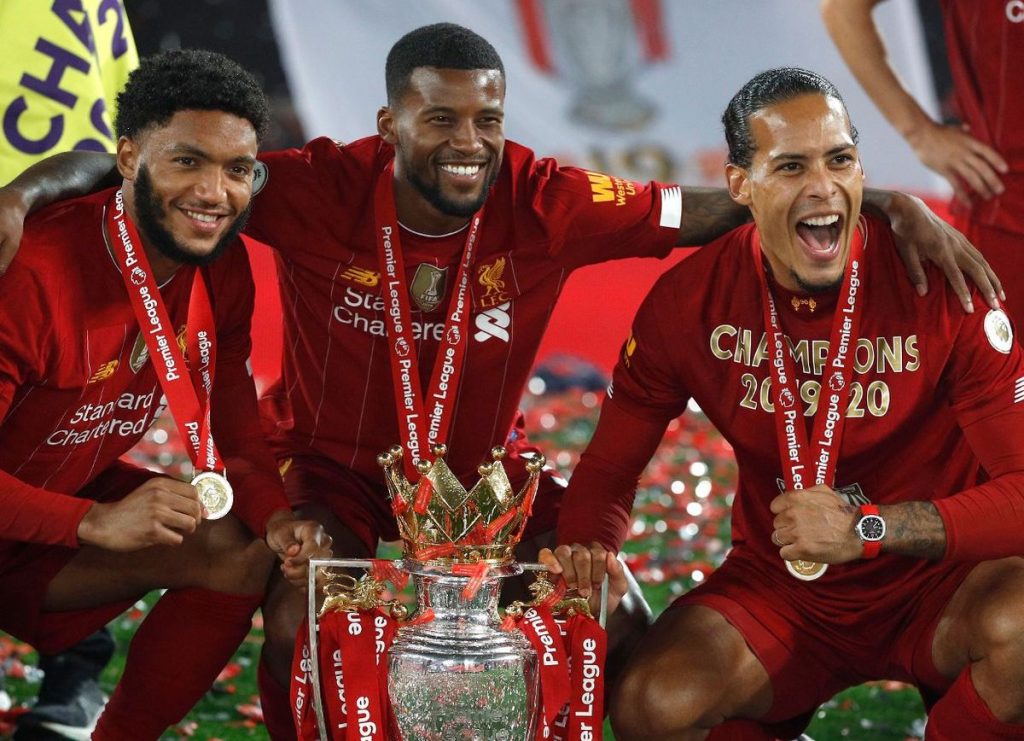 “We’re all deserved champions, seven games before the end of the season, it’s never happened before.

“Everyone can have their opinion about substitutes, water breaks, but we shouldn’t focus on that.

“We won it by a mile, well-deserved, and we will celebrate and next season we will try and retain it.”

Lifting the trophy in an empty Anfield was undoubtedly a strange moment for all the players as Van Dijk expressed his frustration at when the season was temporarily paused due to the ongoing coronavirus pandemic.

“We’re human beings, we all have emotions going through our heads, but we all knew that when we get back playing we had to get six points and we would become champions.

“That’s always going to be in your head whether you like it or not. Obviously then Chelsea won against City, which made it a little easier for us!” 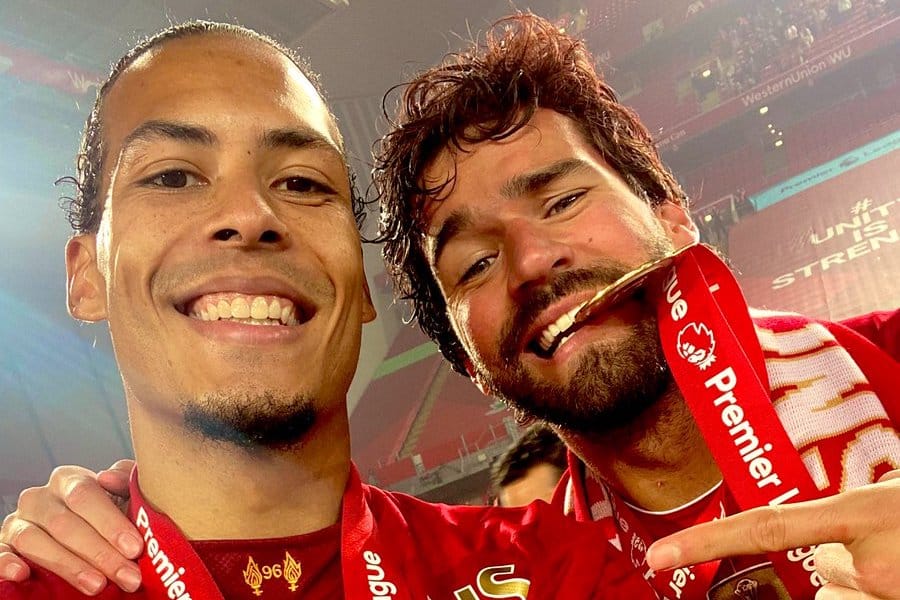 The defender also praised his teammates' consistency throughout the campaign where Jürgen Klopp’s men only lost three Premier League games up until now.

“We always find a way to win, and during the whole season we had big results,” he added.

“Aston Villa away, for example, Wolves away, those kinds of moments where we just dig deep, find a way and get the result that we needed.

“It’s the mentality of the group of players that we have, the hard work that we put into training every day.

“That’s the minimum the Liverpool fans want to see from us and that’s what we want from ourselves and want to give too.”