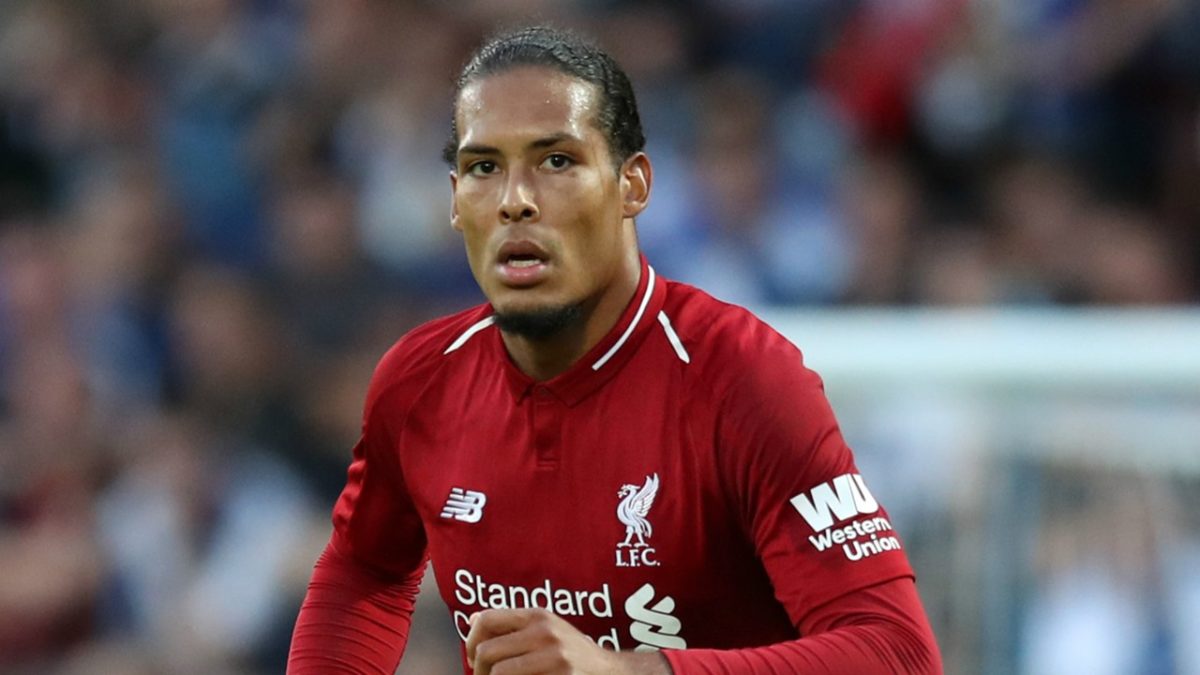 Virgil van Dijk is expected to start for Liverpool against Chelsea this afternoon, despite still harbouring the effects of a rib injury.

The Liverpool defender was involved in training yesterday and travelled with Jurgen Klopp’s squad for the Reds' second meeting with Chelsea this week.

Van Dijk was already carrying a slight problem with his ribs when he faced Southampton last Saturday and aggravated the injury against his former side, having to be substituted in the second-half.

The Dutchman was unavailable for the Carabao Cup defeat by Maurizio Sarri's side in midweek, however it is very likely he will return to the starting eleven today, despite having to play through the pain barrier.

“I will decide. If the player goes out and says ‘no chance’ then I cannot decide, but in all other situations I will decide,” said Klopp ahead of the fixture.

“Virgil will try everything to be ready. I know how it sounds but as long as you are not seriously injured, like broken or ruptured or a proper strain, then the boys play constantly with pain. 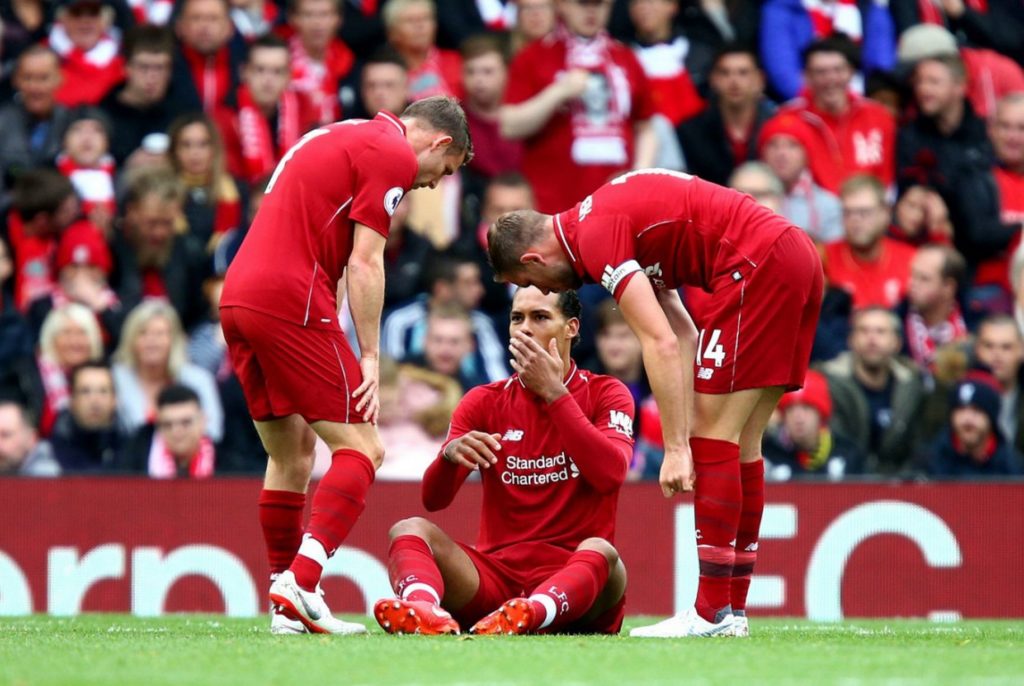 “And if you have no pain before the game, then you will have it after the first challenge. That’s how football is.

“It is important how you can deal with the pain and how strong is the pain, but if he is able to deal with it then he can play.”

Klopp is expected to make several changes to his line-up, with the Reds' restoring their regular defence from the start of this season.

Chelsea vs Liverpool kicks off at 5.30pm from Stamford Bridge. Follow LFC Globe and visit us up to an hour before for match-coverage and confirmed line-ups.