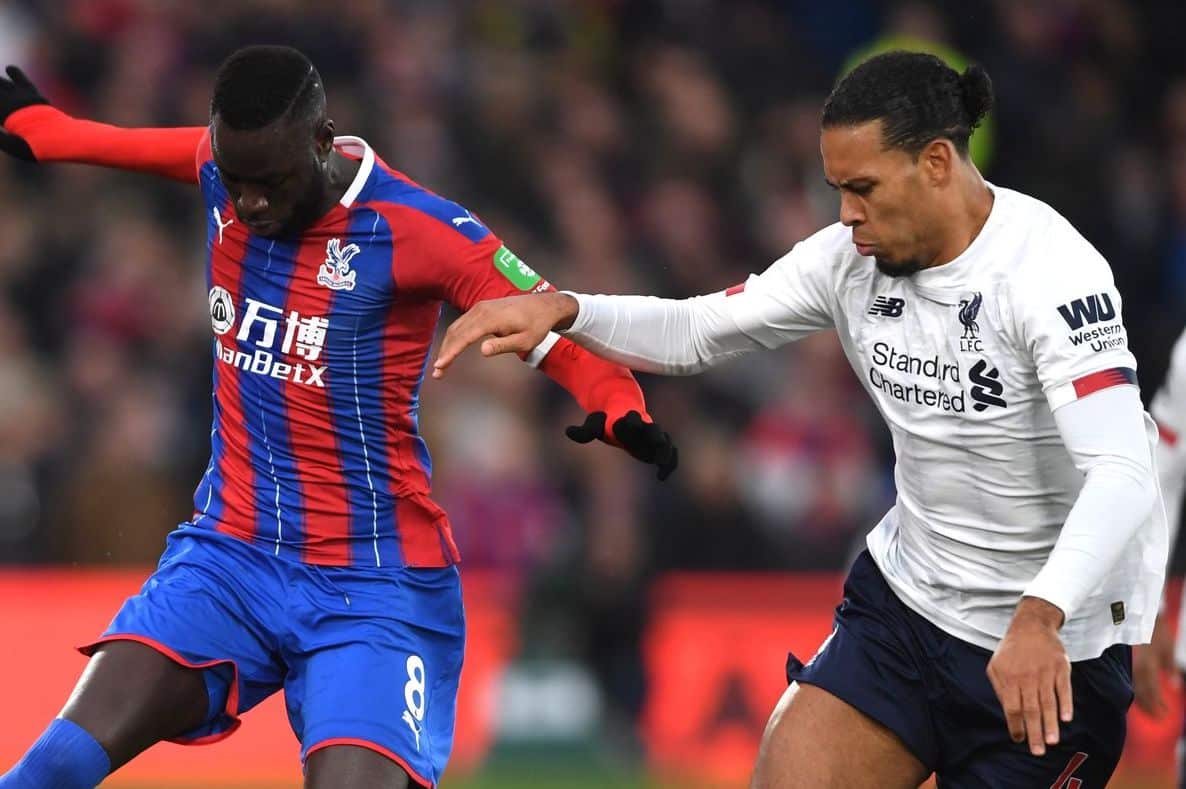 Virgil van Dijk insists it's "all about how you react" after Liverpool scored late to beat Crystal Palace 2-1 on Saturday.

Van Dijk put in an imperious performance in the Reds back-line during Liverpool's win at Selhurst Park, keeping Palace at bay despite a spate of dangerous set-pieces.

James Tomkins had a goal disallowed by VAR in the first-half before Sadio Mane struck after the interval to give Liverpool the lead.

Wilfried Zaha nettled an equaliser with eight minutes to go, with the Reds having to dig deep once more in search of a late win. 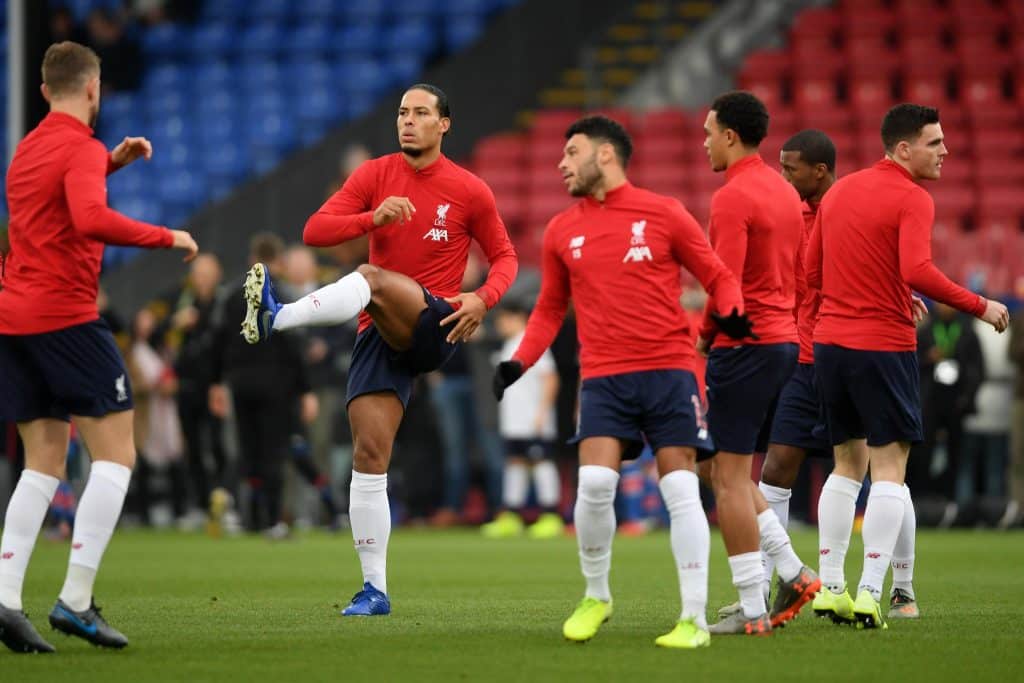 They did just that, scoring the winner three minutes later, with Roberto Firmino taking advantage of a scramble in the box from a corner that saw Van Dijk have a shot saved from close range.

The Brazilian slotted home the loose ball to give the Reds three points and Van Dijk was delighted with the Reds' ability to grind out another crucial result.

“It's very important and very massive,” Van Dijk said of the Reds' victory.

“Obviously everyone knows how tough it is to come here against a very well organised side after the international break, and we were very happy with the three points.

“If you are prepared to suffer setbacks, because in the games that will happen, it’s all about how you react and so far we have been doing that pretty well. 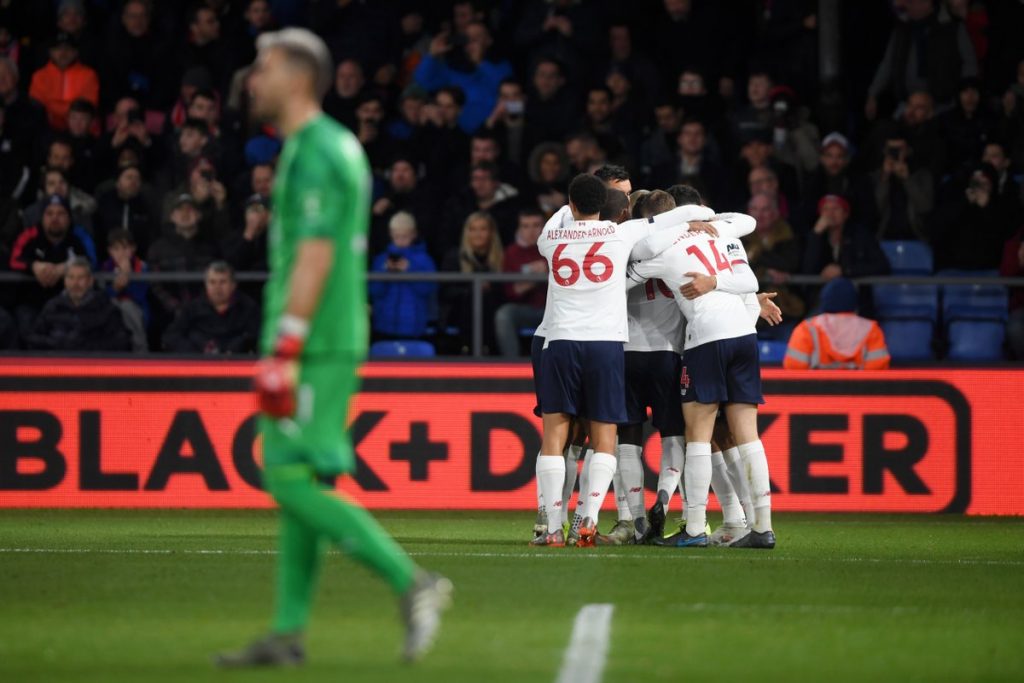 “Obviously we try to minimise the setbacks in the game, we tried to not concede and today they scored the goal. We had opportunities to score a second and it’s how you react, and so far we have been doing pretty well.”

The Reds looked jaded during the first-half and found it hard to impose their game on the hosts, with perhaps signs of some international break cobwebs for some of the players.

“It’s not easy,” the Dutchman said of the break. “Everyone is away playing for their countries in a different way, different tactics and we have to be back on the Liverpool way very quick.

“We only trained two or maybe three times, maximum, with the players so we had to be ready for today and everyone knew how tough it could be. 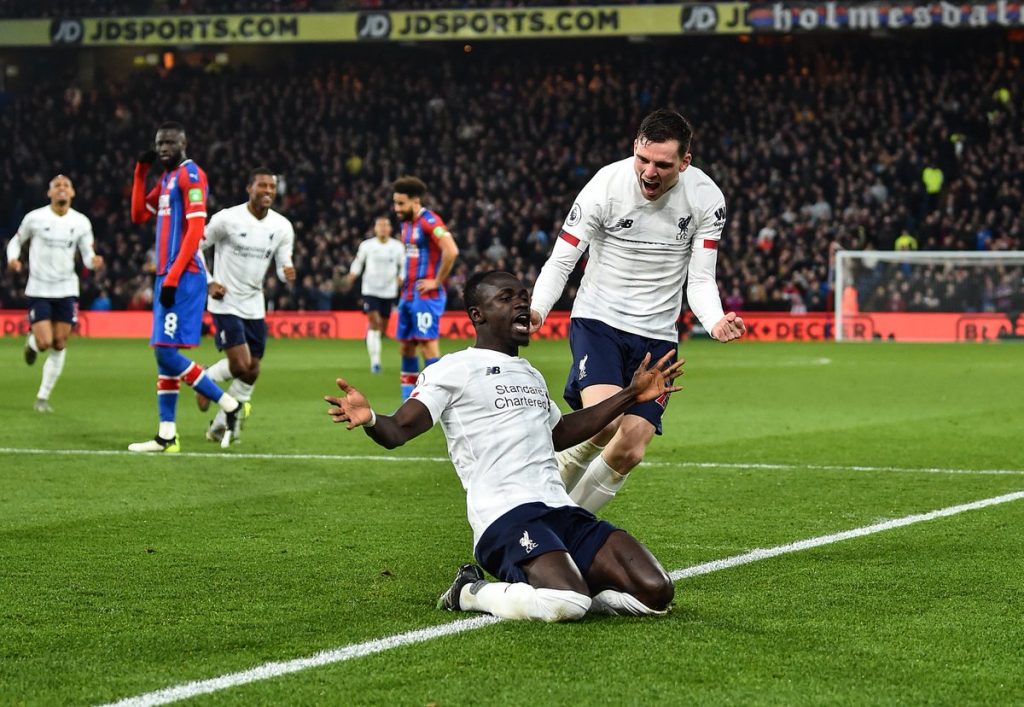 “We had opportunities to score the second and make it a little bit easier, but we won and that is the most important thing.”

Liverpool maintain an eight-point lead at the top of the Premier League table, with a chance to further their momentum with two Anfield clashes this week.

Klopp's side welcome Napoli in the Champions League on Wednesday before turning their attention back to league action with Brighton's visit on Saturday afternoon.