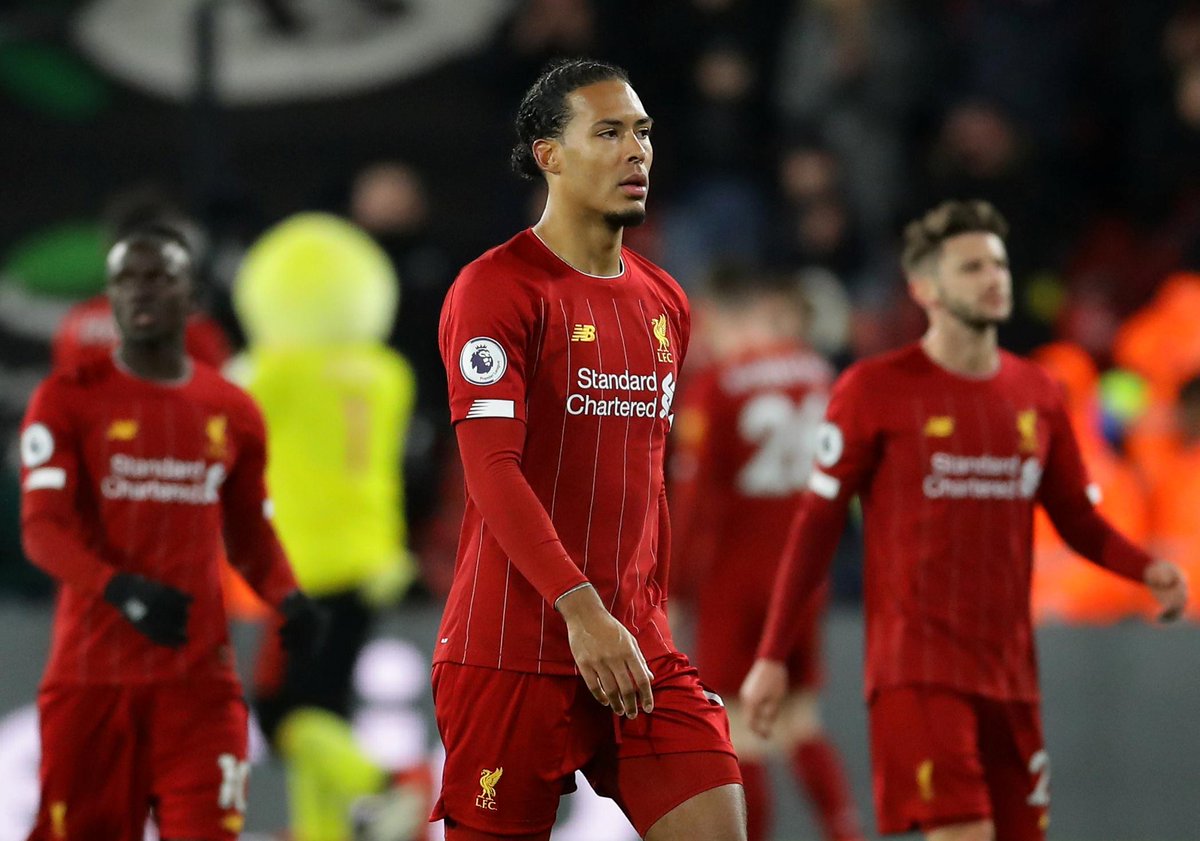 Virgil van Dijk was hugely disappointed as Liverpool's unbeaten Premier League run came to an end with a 3-0 defeat against Watford.

The Reds succumbed to their first defeat in the league since January 2019 as Watford produced a stunning display to shock Jurgen Klopp's league leaders.

Following a tight first half, Liverpool were second best to Watford, who took the lead through Ismaila Sarr, before the Senegalese added another just before the hour mark.

He then turned goalscorer to provider as he set up Troy Deeney, who sealed a 3-0 win for Nigel Pearson's side, against all odds before the match.

It was the first time the Reds had failed to score in their last 37 league games as they were unable to set a new record of 19 Premier League wins in a row. 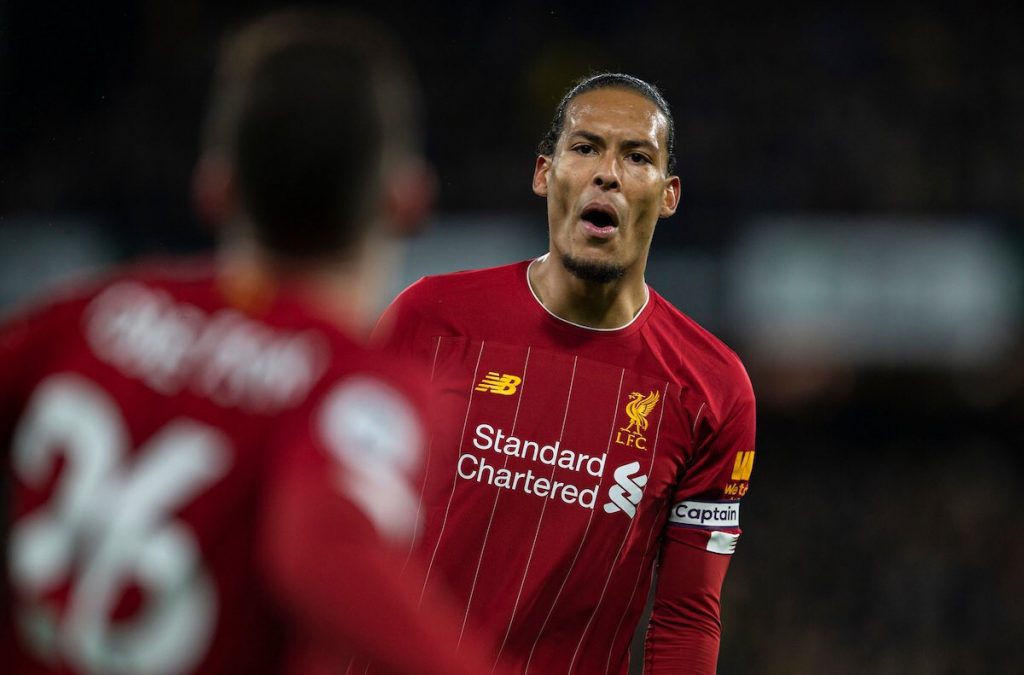 Speaking after the loss, Van Dijk told Sky Sports: "I think first of all credit to Watford. They deserved it, if you look over the game the chances they created, they stuck to their plan and obviously they scored three goals.

"I don't think we created too many big opportunities so we can't take the credit away from Watford.

"We have to look at ourselves and we have to improve. It is a tough one to take but it's football. If you concede three goals - that's something we haven't had for quite a while - so obviously we have to improve as a team and we will.

"It's very tough to take this one and the only positive thing might be that we have an FA Cup game in a couple of days so it is what it is.

"I think the last game was one set piece and one good goal. Today we should be better, there's no question. It was unacceptable.

"If you look at the whole season I think we've been pretty good defensively, we have the most clean-sheets in the league. We know there is room for improvement and we will. That's the good thing about our mentality. It's unacceptable that we lose 3-0.

"Losing hurts, the records are only for the media, we didn't mention it once. We'll keep going, we want to win the next game ahead of us, that's the FA Cup and then we have one at home. We want to strike back and do what we have been doing the whole season."

The Reds will be hoping to return to winning ways at Stamford Bridge in the FA Cup on Tuesday, before attention turns back to the Premier League next weekend.

A win against Bournemouth at Anfield would see Liverpool needing just three more wins to clinch the title - a certainty despite defeat on Saturday afternoon.