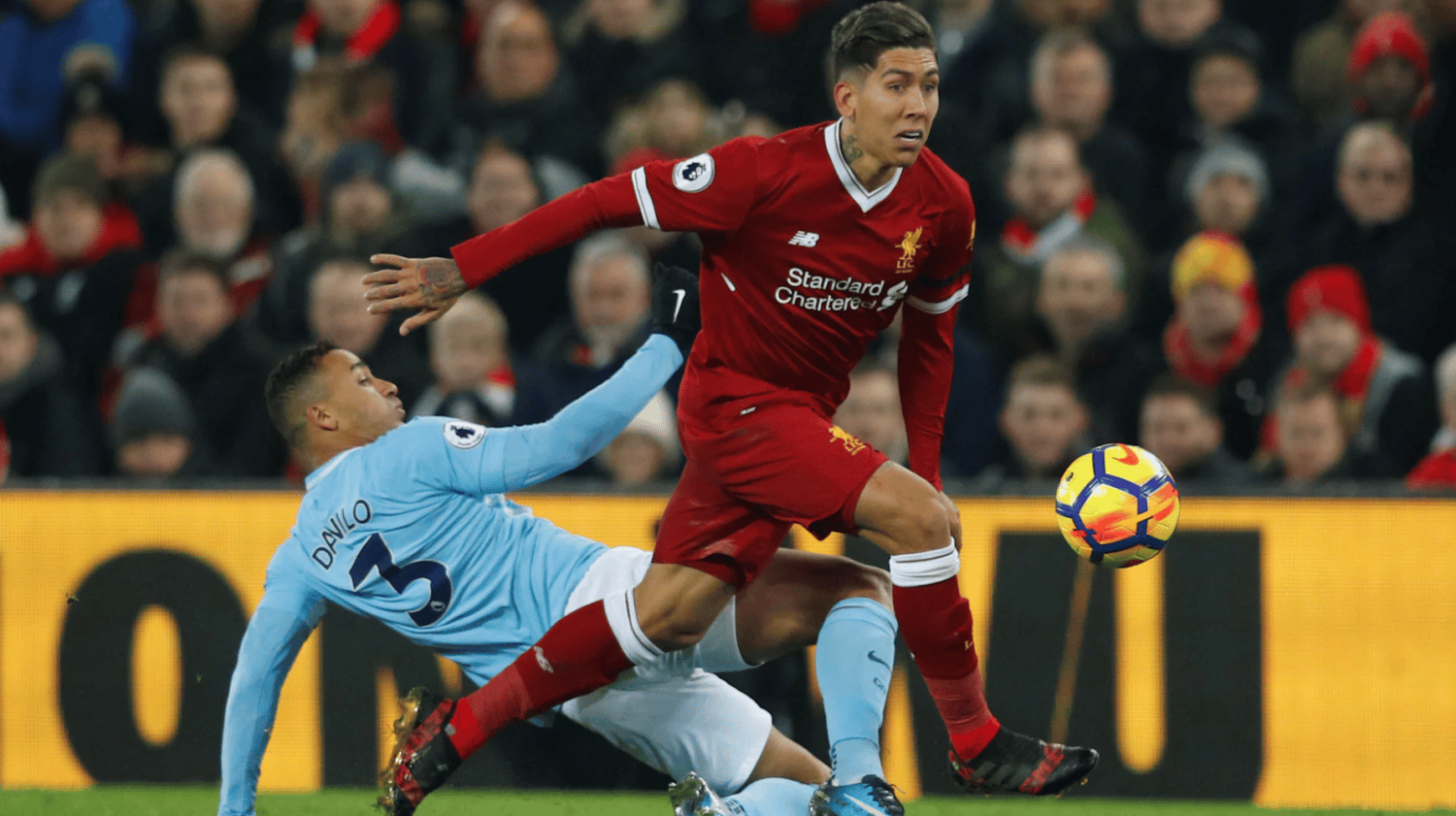 Liverpool striker Roberto Firmino was on the mark for the Reds as they beat Manchester City 4-3 at Anfield.

Liverpool fans on social media believe Firmino's performance against the Manchester club was one of his best in a red shirt.

The Brazilian restored Liverpool's lead in the second half, chipping goalkeeper Ederson to make it 2-1.

Firmino has 18 goals and 8 assists in all competitions this season, second only to new signing Mohamed Salah.

Roberto Firmino is no longer part of the system, he is the system.

Sensational stuff by a sensational footballer. Roberto Firmino is having the best season ever in his professional career.

Forget Coutinho. Fimino is the Brazilian we cannot live without. He's literally the system. Without him we wouldn't be nearly as good. Work rate, creativity, link-up play and goals. The complete striker. pic.twitter.com/sslzO2iziN