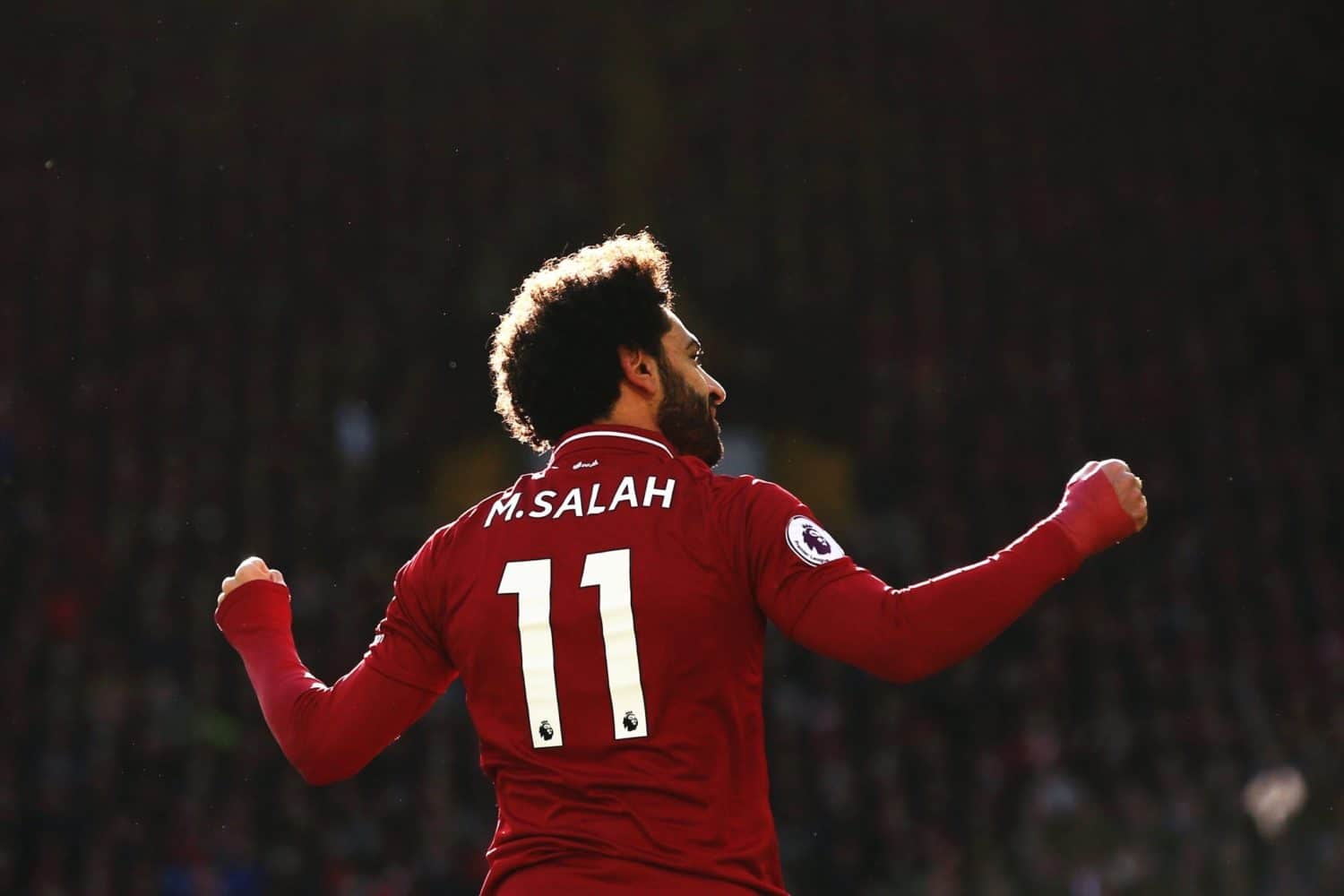 [vc_row][vc_column][vc_column_text]Liverpool lead Fulham 1-0 at half-time thanks to a goal from Mohamed Salah in the closing minutes of the first half.

Fulham had the ball in the back of the net just 14 seconds earlier as Aleksandar Mitrovic headed in Tom Cairney's cross at a short-corner routine in front of the Kop.

However, the vistors' celebrations were cut short by the raised flag of the referee's assistant for offside - and the Reds broke at speed to counter effectively.

Alisson released Trent Alexander-Arnold down the right, who slid a pass into the path of Salah.

The Egyptian sped into the box past several Fulham defenders to slot past Rico and break the deadlock.

Salah has now scored against 19 of the 21 different sides he has faced as a Liverpool player in the Premier League.