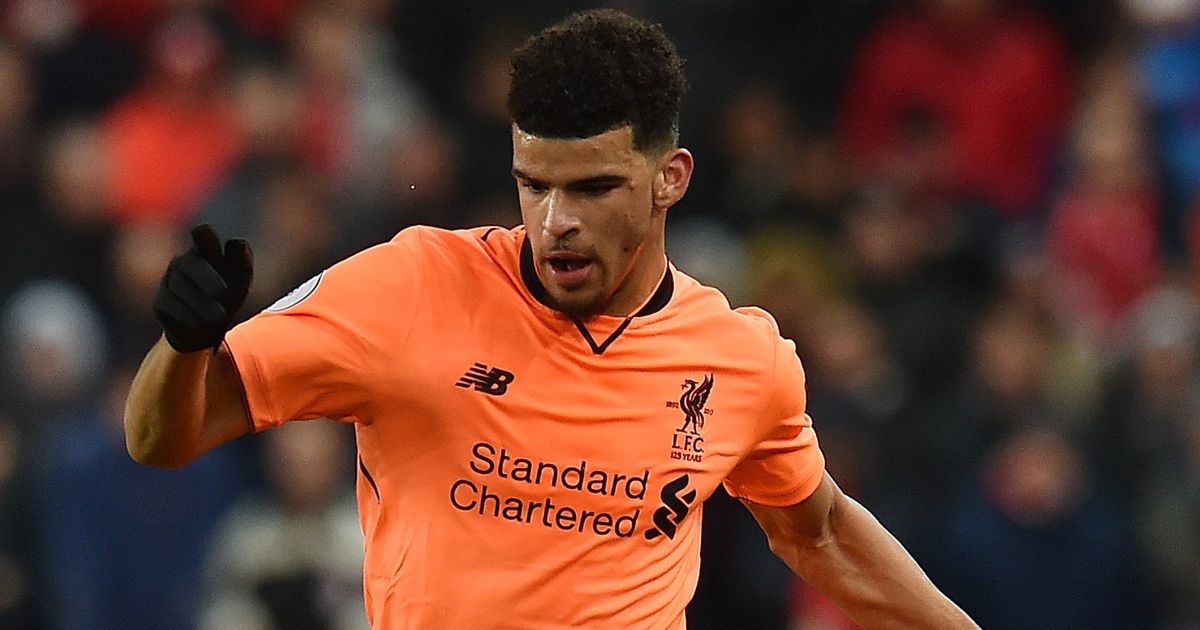 Liverpool U23 beat Stoke City 4-0 as Dominic Solanke scored a hat-trick for Neil Critchley's side. The young Reds have qualified for the last 16 of the Premier League Cup.

Watch the goals below.

The first-team striker was part of a strong line-up which also featured Nathaniel Clyne, who has yet to feature for the Reds this season after a long-term back injury – and Joe Gomez in defence.

It was Clyne’s first appearance in a competitive match since an outing in the opening pre-season friendly of 2017-18 at Tranmere Rovers.

The England right-back resumed full training at Melwood earlier in February and was added to Jürgen Klopp’s Champions League squad for the knockout stages, where the Reds are 5-0 up from the first leg away to Porto.

However, Solanke was the difference between the two sides at St George’s Park, knocking home two fine finishes before the break – and a simpler one in the second half – to earn a victory that was finished by Bobby Adekanye’s late strike.

25 minutes in, Elijah Dixon-Bonner fed Herbie Kane and the subsequent forward pass released Solanke for a calm finish that rolled across the ‘keeper into the bottom corner.

And the England youth international was even more clinical with 40 minutes on the clock. Curtis Jones’ reverse pass opened up space in the left channel to crack an unstoppable hit inside the far post.

Liverpool dominated Stoke for much of the game and midway through the second half, made sure there was no chance of a comeback.

Again it was Jones with the assist, squaring from the right flank for Solanke to tap into an unguarded net after a Potters defender’s touch landed perfectly for the No.9.

There was still time for an outstanding 84th-minute effort from substitute Adekanye, who dribbled off the right flank and past two challenges before thumping a shot into the left corner from 20 yards.

Kane received a late red card but Critchley’s side nevertheless safely booked their place in the last 16 and moved to the summit of Group G.