Jurgen Klopp was back on media duties as he previewed Liverpool's clash against Leicester City on their return from international duty.

The Reds take on Leicester at Anfield as they look to trounce the visitors in the league table and move up to second after 9 games so far.

Klopp remains without a host of injured players, with Jordan Henderson the latest to be ruled out after suffering an injury whilst away with England.

But the boss insisted his players are used to navigating "difficult situations," insisting his side will be ready to "fight" for each other.

He said: “I don’t think my players have to prove anything. We always deal with difficult situations really well. We will fight with all we have and that means if the problems become bigger, you get closer to each other and then you still fight.

“If somebody thinks we will give up just before the game just because some of our best players – our very, very important players – are not available in the moment for a long, long time, then I cannot help them.

Henderson joins Trent Alexander-Arnold, Mohamed Salah and Alex Oxlade-Chamberlain on the sidelines for now. Fabinho and Thiago are set to be assessed, although it's unlikely the duo will play any significant part. 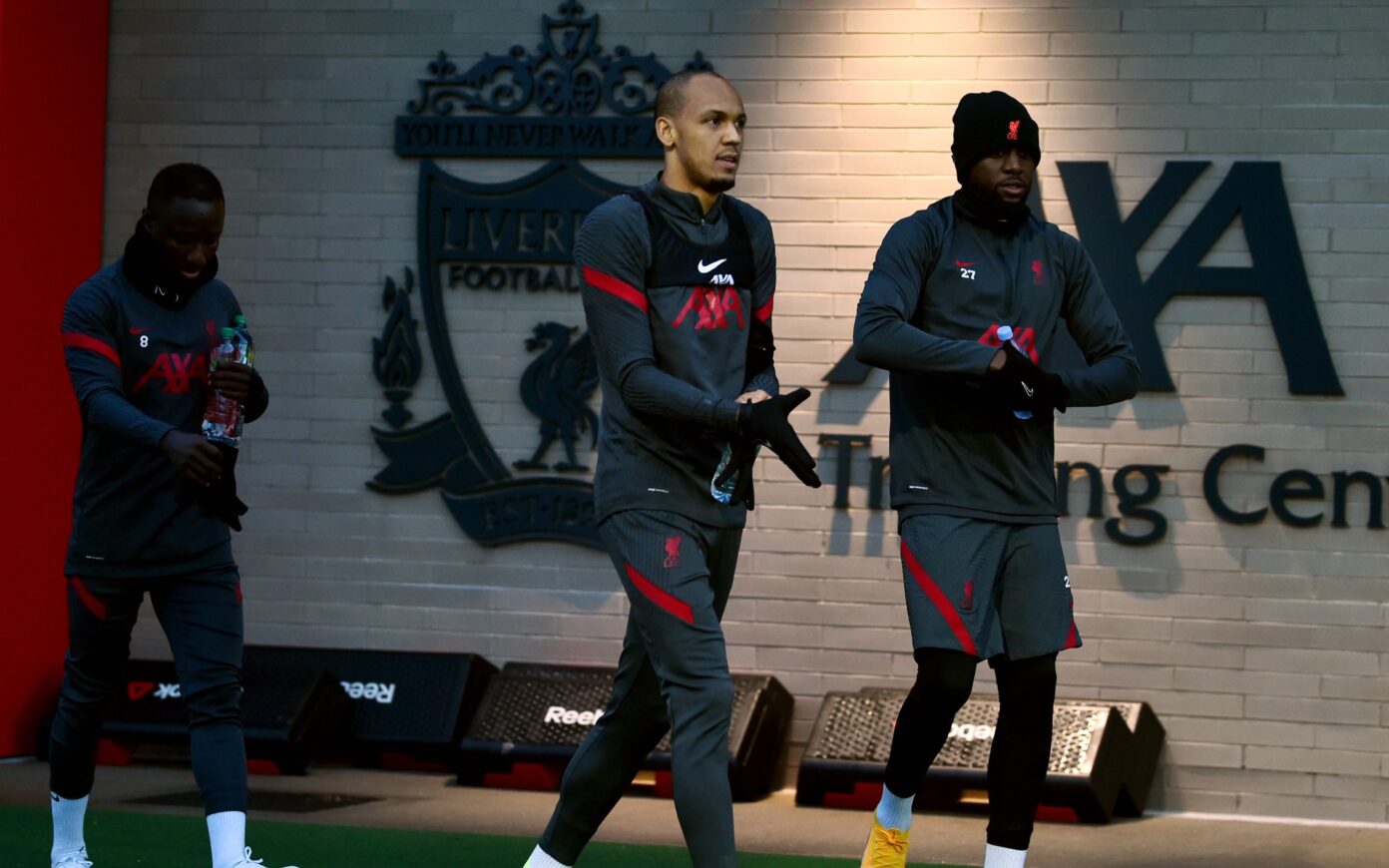 Providing an update on his squad's fitness, Klopp said: “We will see, [but] Hendo not and Trent [Alexander-Arnold] not, that’s clear. All the rest we will see.

“They are in a good way, Ox [is] in a good way. They are all closer, but we will see if it is close enough for the weekend.”

Asked on Salah's condition, after the Egyptian tested positive for coronavirus on international duty, Klopp said: “He is probably back today, that’s all I’ve heard.

“We are obviously in close contact with him all of the time and, how it always is in these cases, in the moment when you have a negative test then the process really starts.

“He’s in a good place, he feels well, no symptoms, so that is all fine.”