The Reds take on the Serie A side on Tuesday night as they look to take a big step towards progression to the knockout stages with three points.

While Klopp's side remain favourites to get the job done in Italy, the hosts are certainly not to be sniffed at.

Having scored 98 goals in the league last year, Atalanta are billed as one of the most exciting attacking teams in Europe - something which Klopp admits Liverpool will need to bear in mind.

"In general in football, it’s always like this. Sometimes you have to defend a situation in the last moment with a block or a goalie save, that’s absolutely OK," Klopp said.

"But how always, when a team is really good in creating finishing moments – when they score 98 goals, they had for sure much more chances – that means these kinds of situations where you have to try to deny them if you want.

"You have to make sure the players who are usually finishing off the situations don’t get the ball that often because that’s something you can do together.

"The block is one player, the save is one player, all the rest is for 11 players. That’s why we work on that pretty often, to be honest. That’s the match plan.

"It would not be different in any situation. We respect that. They are a threat. The Midtjylland game was really a top example for how they are, even on a not sunny, shiny day they scored four goals.

"That was quite impressive and we are aware of it. Until tomorrow, we have time to make sure we can deal with it."

Klopp praised the recent performances of Xherdan Shaqiri and summer signing Diogo Jota, before providing a fitness update on his squad.

"Naby [Keita] and Joel [Matip] trained yesterday fully. I didn’t make any decisions yet because we are still only two days after the game," Klopp said.

"We have to wait pretty much until the medical department gives us green or orange or red light, pretty much. So, we wait.

"But we have, in the moment, more centre-halves available than we probably will line up together, which is good. And Naby trained as well, yeah."

Meanwhile, Alexander-Arnold echoed his boss' words on the opposition, insisting the Reds will need to "get their game plan right" in order to come out on top. 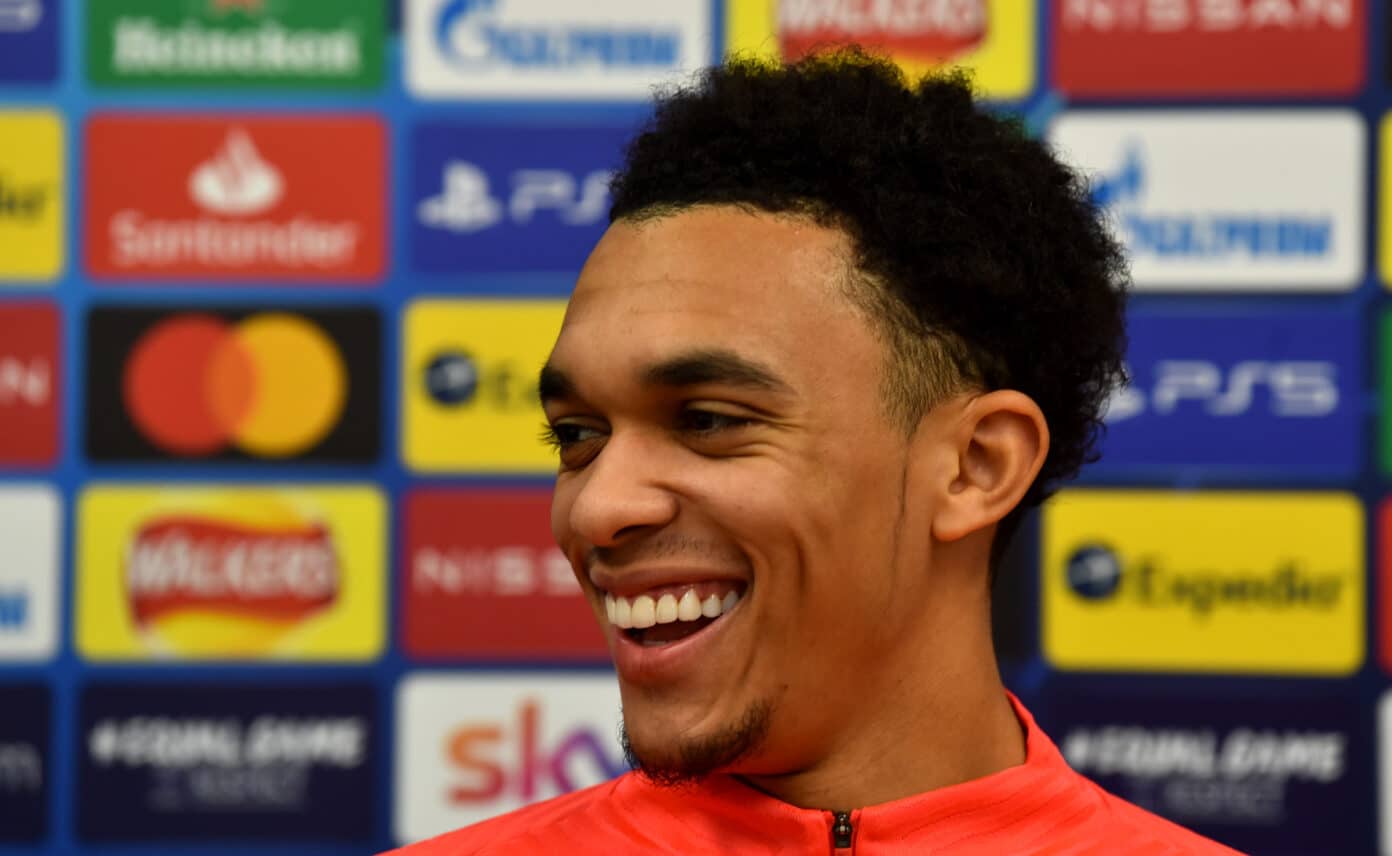 "It’s a real team is the best compliment I can pay to them. All the way throughout the team they have the right mentality, the right way of going about things.

"The fact that they were the best attacking side in Serie A last year is important for us to know, so that's something we need to think about and need to look at, which we will.

"Hopefully we'll be able to get our game plan right and make sure we come away with the three points."

The Reds full-back was also queried on how he feels he is maturing, the team's never-say-die attitude and the impact of Diogo Jota.