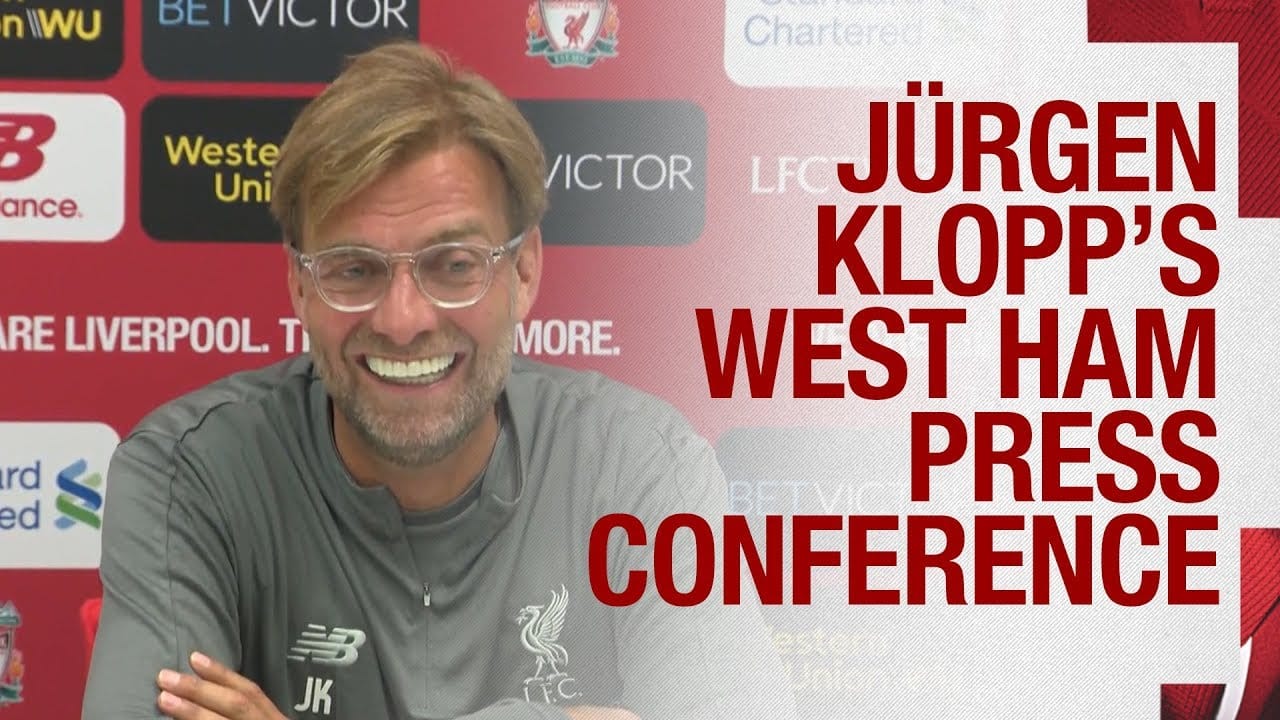 Liverpool face a freshly buoyed Hammers side at Anfield on Sunday afternoon, as they kick off their Premier League campaign in pursuit of three points.

The Reds have been widely tipped to be the closest challengers to holders Manchester City, having made impressive signings during the summer.

Klopp agreed his expectations were high for his squad, however he stated: “We are still Rocky Balboa and not Ivan Drago, we have to fight more and do more things.”

West Ham, who will be led by new manager Manuel Pellegrini and feature a host of new players, will be looking to cause an upset and Klopp agrees they could be a threat.

“[Pellegrini] is one of the very, very successful managers on this planet, he knows how football goes. A really good tactician, really good coach,” he said.

“That changed quite a few things. The change can go through the team of West Ham—it’s a completely different team.

“Arnautovic No. 9, Yarmolenko right, Anderson left, or Chicharito as striker and Arnautovic on the wing or No. 10. Behind them Wilshere and Noble, a new full-back in, Cresswell back. 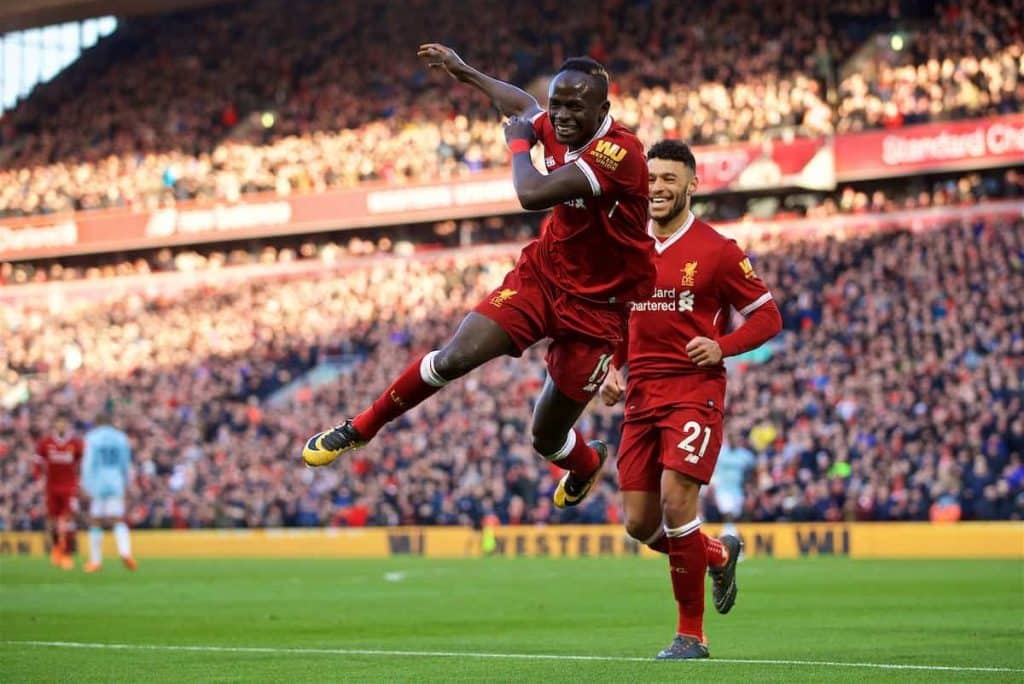 “It’s just a good football team, they are ambitious this season.

“But if you go into the first game as Liverpool, people expect you to win. We expect the same, but we know between now and then there are 95 brutal minutes.

“It’s easy not to underestimate West Ham to be honest, that’s the thing. Plus it’s the first game of the season—analysis doesn’t really exist.

“You have to think more, like you ask me is Hendo in or not—is Chicharito in or not?—one, two, three games it’s like this.”

The manager once again reiterated his admiration for departed Danny Ings, whilst revealing that further outgoings are likely ahead of the European transfer window’s closure.

Klopp also revealed issues with fitness in his squad, in particular Ragnar Klavan, Joel Matip, Joe Gomez and Fabinho, as well as Dejan Lovren following his return from the World Cup.