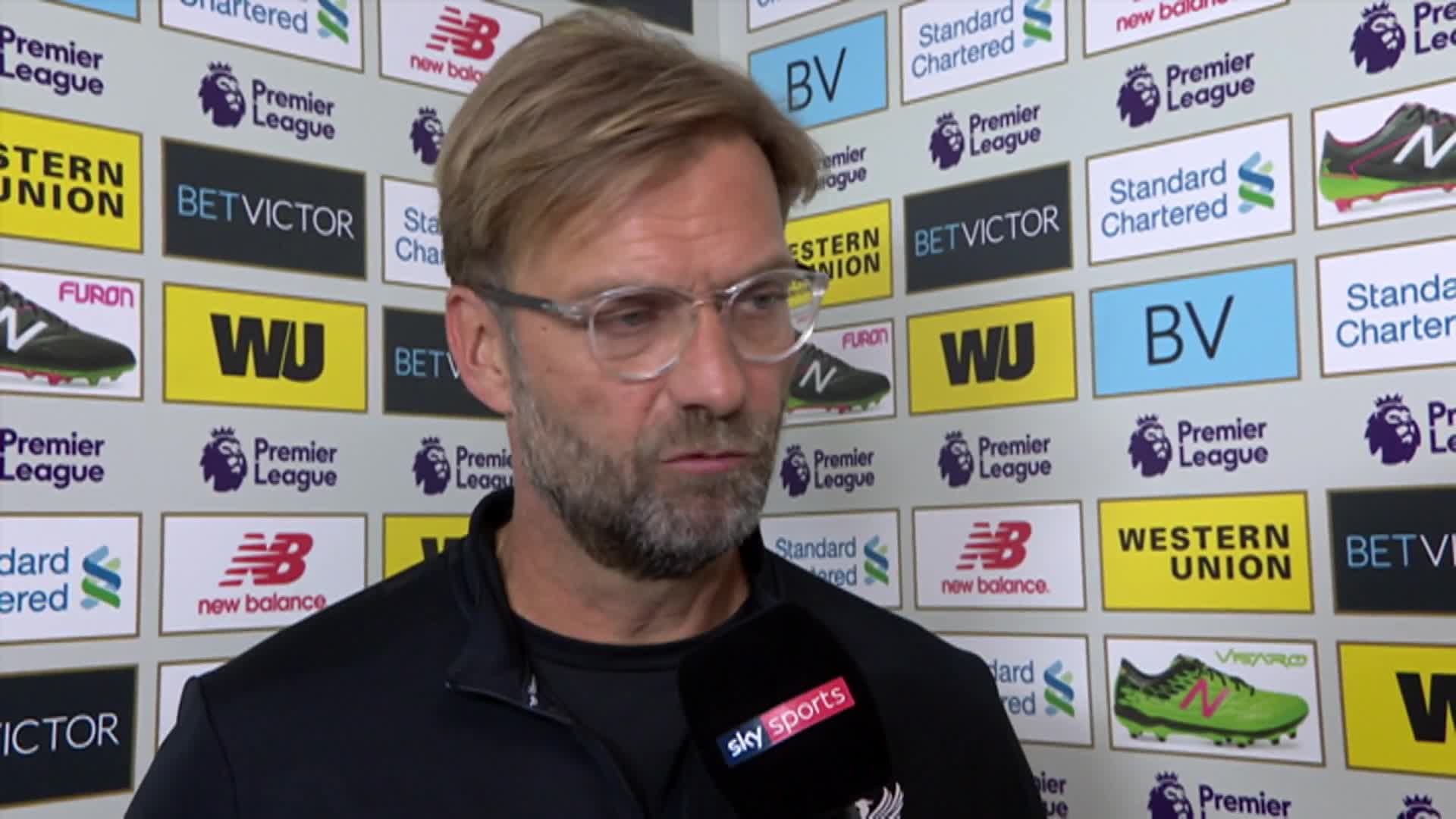 Liverpool manager Jurgen Klopp gave his take on what went wrong for his side after the Reds succumbed to a 1-0 loss at the Liberty Stadium against Swansea.

Klopp was left annoyed by the defeat, whilst he was surprised by the performance his side served up in the opening 45 minutes, which he did not see coming.

"I'm frustrated and I'm angry because it was not a good game. We lost the game in the first half", Klopp told the BBC.

"We didn't do what we wanted to do. It hasn't happened too often so I didn't expect that, I was quite surprised. Because of the first half we weren't flying and they were.

"We made pressure at the end but not enough to score. The last situation was unlucky but if we got a point it would still have been a bad game for us, and it was the opposite of what we wanted.

"That happens from time to time and it's never the right moment and like it should be.

"It's not that we threw it away. Swansea are fighting for their life and we've no problem with that, we had a problem with our offensive motions. It's not what we came here for tonight, we have nothing, and that's our fault", the Liverpool manager added.

Read our match report and watch extended highlights of the game.