Jurgen Klopp spoke to reporters on Friday ahead of Liverpool's clash against West Ham United at Anfield this weekend.

The Reds host David Moyes' side on Saturday afternoon as they look for their fourth successive win in all competitions.

Klopp confirmed Liverpool will be without Fabinho, explaining the Brazilian will be "out for the weekend and probably slightly longer."

The boss also provided an update on the fitness of Thiago and Naby Keita, insisting again he wouldn't rush the duo back from injury.

However, he kept the door open on a potential return against the Hammers, insisting that "we will see."

“Both are on a good way, that’s how it is with rehab or recovery,” Klopp said. “You saw the incident, how it happened, with Thiago so that obviously needs now a little bit of time to settle.

“Nobody can say exactly how long because nothing is ruptured and nothing is broken or stuff like this. He’s desperate to make the next steps.

“If he will be ready for tomorrow, we will see. Same with Naby, just a different kind of injury, I would say. 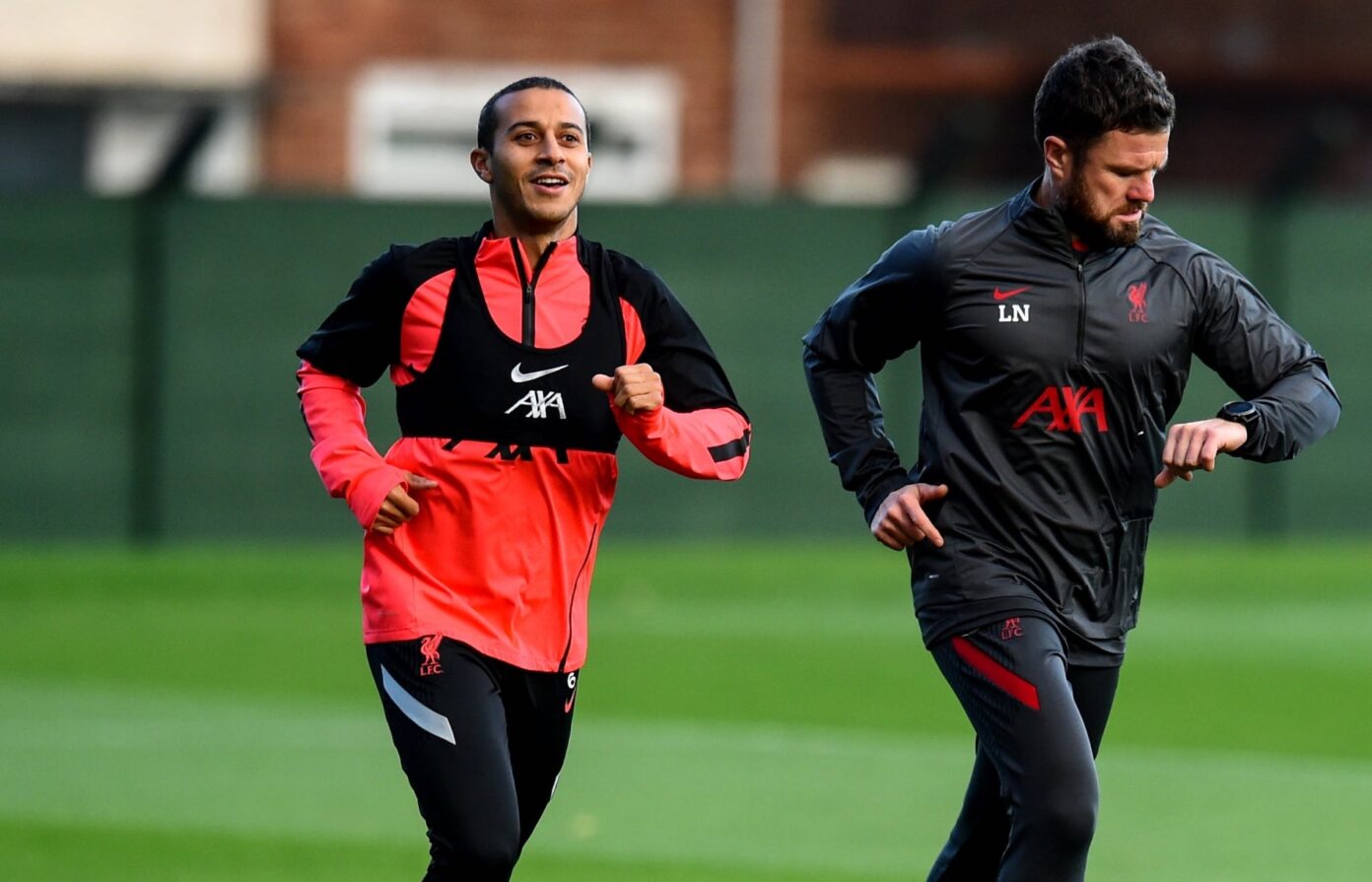 “If somebody is in training again that doesn’t mean you can use them immediately. Sometimes we have to, but as much as we can avoid it we should try to do that.

“I don’t feel in a rush with the boys. We have a meeting with the medical department every day and they tell me how it looks in a specific case and that’s the information I work with.

“I cannot rush it and I’m not in the mood to do it, so I just make sure with the available boys we make the best of the situation.”

With the Reds currently struck down by injuries in the midst of a busy schedule, the boss was questioned whether he found any enjoyment in the challenge of keeping the jigsaw intact.

"Maybe enjoying is not exactly the right word, but I realised long ago that life is a challenge and this is a challenge, 100 per cent," Klopp said. 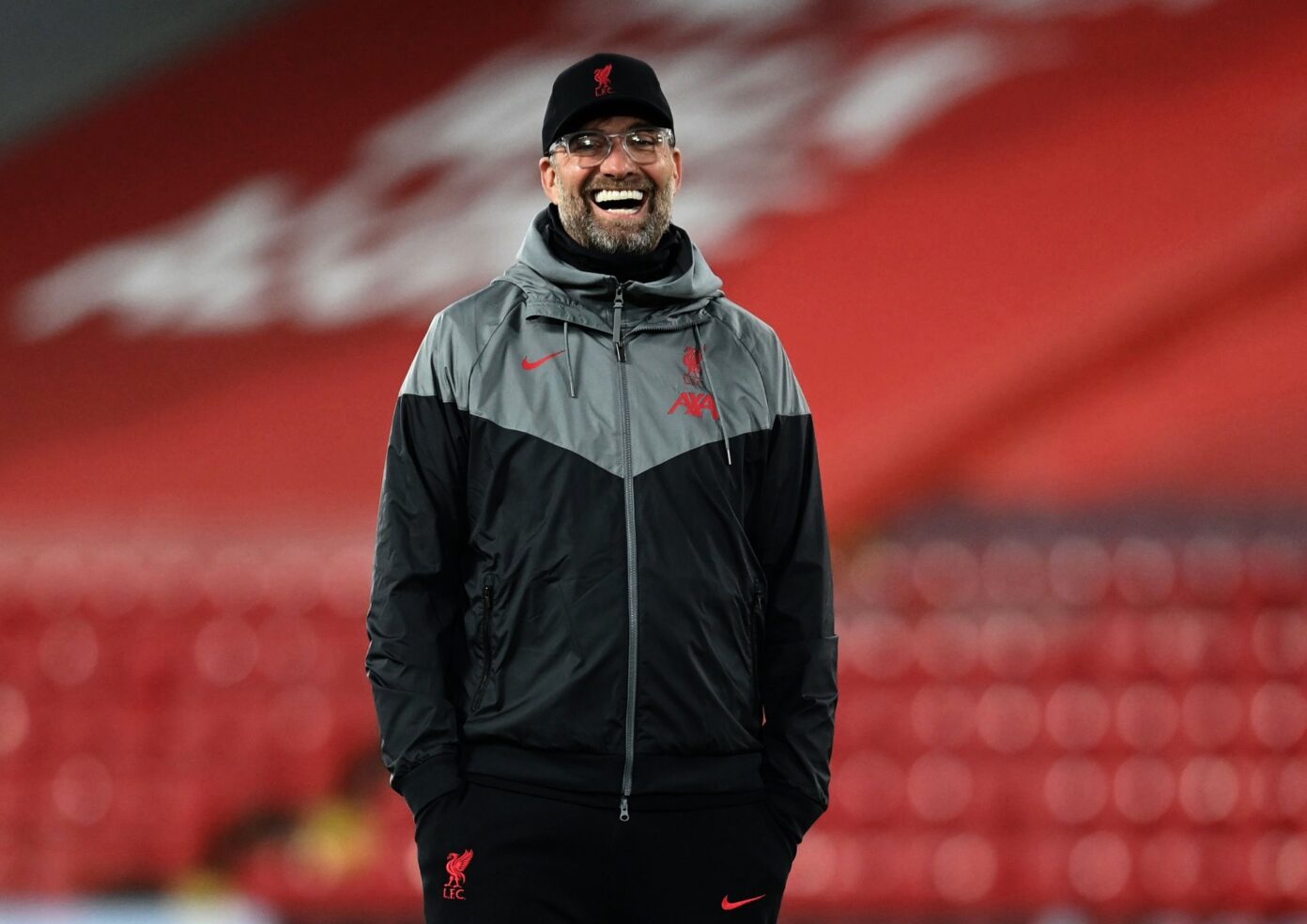 "But, yes, in the moment – how I understand life always – if you overcame the first impression of the incident then it’s all about solutions.

"Problems are only there to find solutions for. And yes, the solutions I’m excited about them, that’s true.

"I see the challenge in the situation, yes. I see there’s an opportunity, yes. That’s all true. But still we play football games every three days, so this will stay a challenge.

"But I’m fine, we are fine, we deal with the situation and we will make the best of it, that’s the plan."