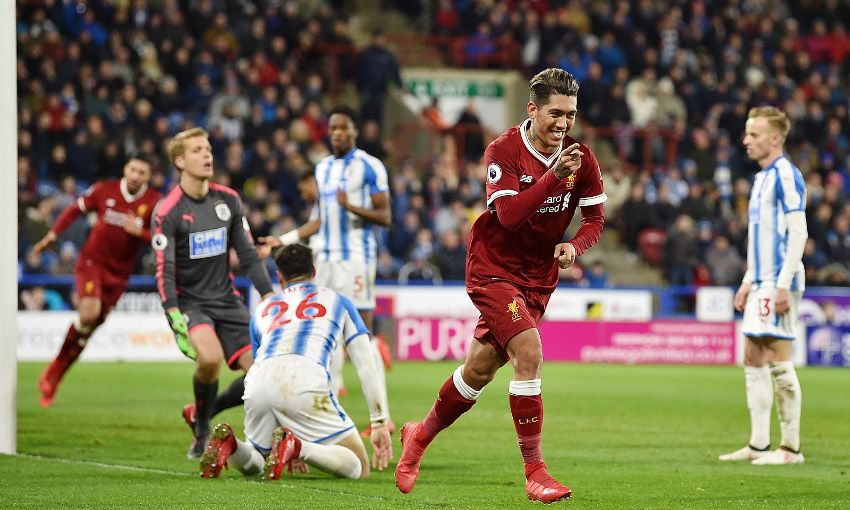 Jurgen Klopp's Liverpool steamrollered past a listless Huddersfield to return to winning ways after a miserable week that saw defeats to Swansea City and West Brom.

The Reds are now level with Chelsea on 50 points, with the London club still with a game in hand.

Liverpool began the game strongly but aside from a long-range strike from Firmino which was easily saved by Jonas Lossl, the visitors were struggling to create any clear-cut chances.

However, slowly but surely, Huddersfield started to make an impact in the match and in the 17th minute, Loris Karius had to be alert to prevent Laurent Depoitre's first-time effort from finding the bottom corner from 14 yards.

Midway through the half, Lossl needed to be alert to push a Can strike away from goal but moments later, the midfielder put Liverpool ahead when his well-struck half-volley from 25 yards took a slight deflection and found the bottom corner.

Huddersfield came close to an equaliser when Chris Lowe curled a free kick marginally wide of the post but in added-on time, the visitors were able to double their advantage.

Sadio Mane released Firmino down the left flank and after having time to decide how to use the ball from an acute angle, the Brazilian attacker slotted the ball inside the near post. 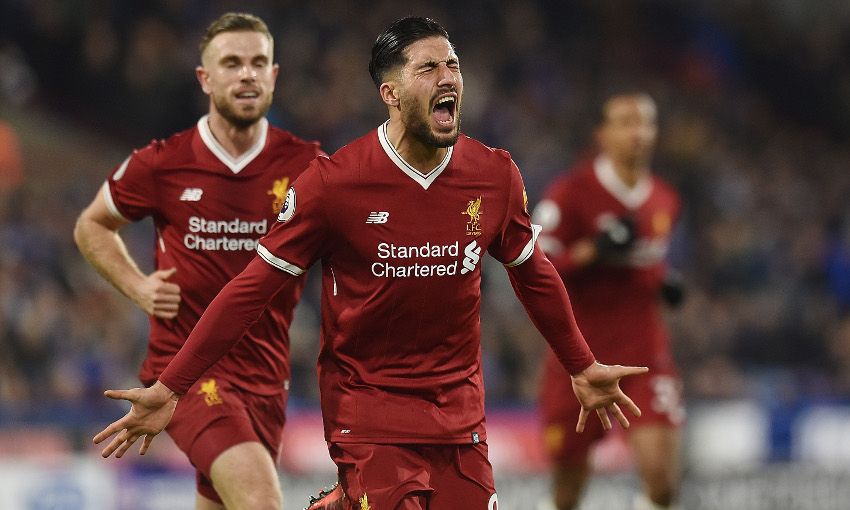 Emre Can after opening the scoring for the Reds / Image: PA

At the break, the onus was on David Wagner to chase the game but the German's refusal led to the match following a similar path as the first.

Mane should have done better with a header from 12 yards out, with Lossl making a comfortable save, while James Milner saw a driven effort tipped over the crossbar by the goalkeeper.

As the match entered the final quarter, Mane nodded another headed attempt wide of the post but Huddersfield survived and remained just two goals down, despite having just 20% of possession.

The home side had started to rally but with 13 minutes left, Philip Billing pushed Can in the penalty area, with Mohamed Salah making no mistake from the spot as the Egyptian sent Lossl the wrong way for his 19th Premier League goal of the season.

The closing stages were played out without incident, and Liverpool will now look to the weekend's fixture at home to Tottenham Hotspur as they look to further strengthen their hold of a top-four place in the table.