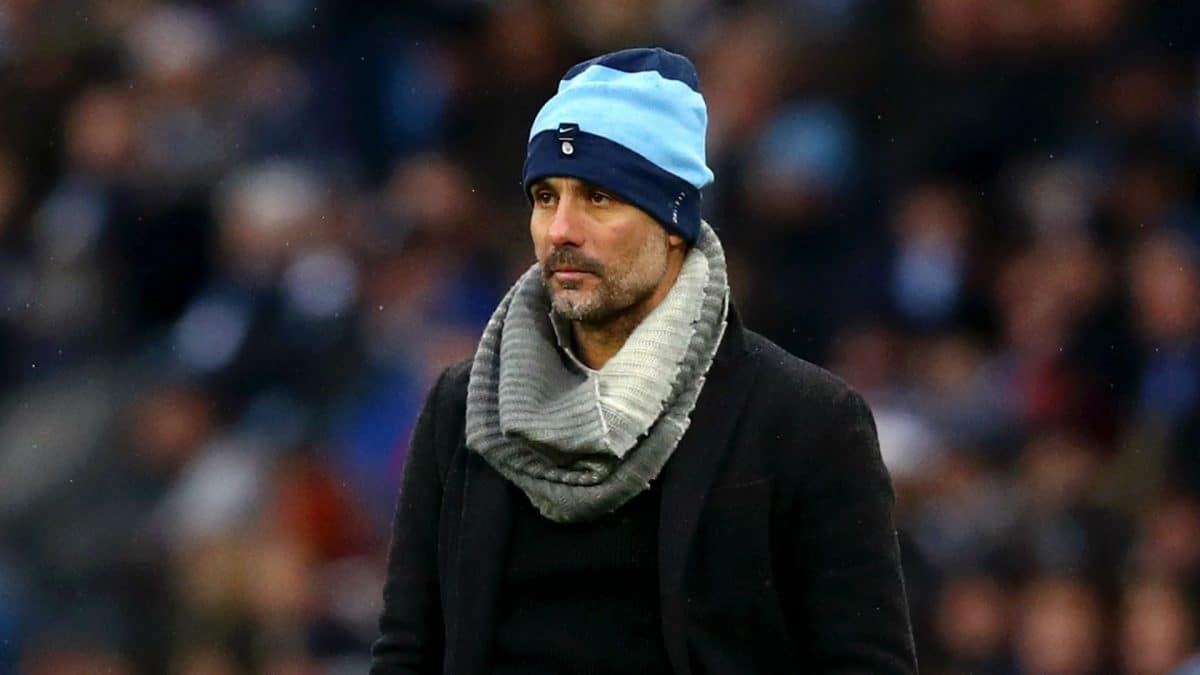 Liverpool have received a major boost in the title race after putting all the onus on their rivals after Friday night's victory over Wolverhampton Wanderers.

The Reds beat Wolves 2-0, with goals from Mohamed Salah and Virgil van Dijk enough to see off a stern test of Liverpool's title credentials.

The home side had already beaten Chelsea so far this season, whilst holding Manchester City, Manchester United and Arsenal to draws.

Liverpool's win over Wolves saw them reach 48 points, sitting at the top of the league ahead of title rivals Man City, who faced Crystal Palace at the Etihad Stadium.

Roy Hodgson's side were one of the most unlikeliest teams to come to Manchester and produce a shock result, but they did just that on Saturday afternoon.

Goals from Jeffrey Schlupp, Andros Townsend and Luka Milivojevic led Palace to a remarkable 3-2 victory against the champions. 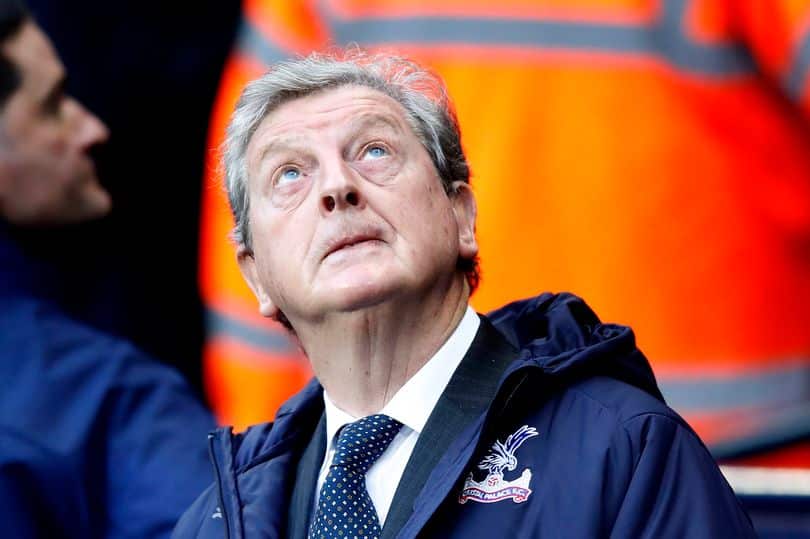 As expected, City dominated the early exchanges and were rewarded when Ilkay Gundogan struck in the 26th minute.

However the visitors struck back twice in two minutes as Schlupp equalised, before Townsend turned the contest on its head with a sensational long-range volley - a goal of the season contender.

Milivojevic then added a third with a penalty in the 51st minute and looked headed for victory. Kevin De Bruyne's overhit cross sailed in during the closing minutes to give City hope, but it wasn't to be for Pep Guardiola's side.

Liverpool will celebrate a four point lead over Man City, at the top of the summit of the Premier League at Christmas. 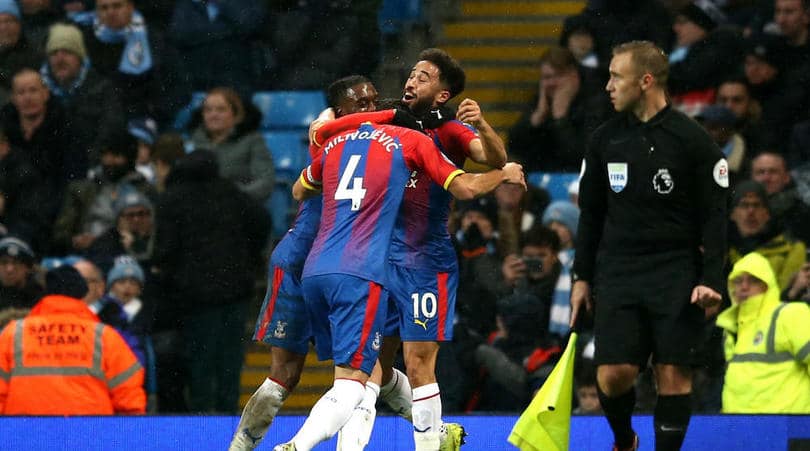 The goal difference between the two sides has been reduced to just five and the January 3rd meeting between them at the Etihad is looking ever-increasingly like a must-win, or must-not-lose, for either side.

Liverpool remain the only unbeaten league in England's top five divisions and whilst there is still a long way to go, there is much to be optimistic about if you're a Liverpool supporter.

Next up for the Reds are two home games, against Newcastle on Boxing Day and then Arsenal at home. Man City, meanwhile, face a trip to Leicester and Southampton at home before the two sides meet at the turn of the year. 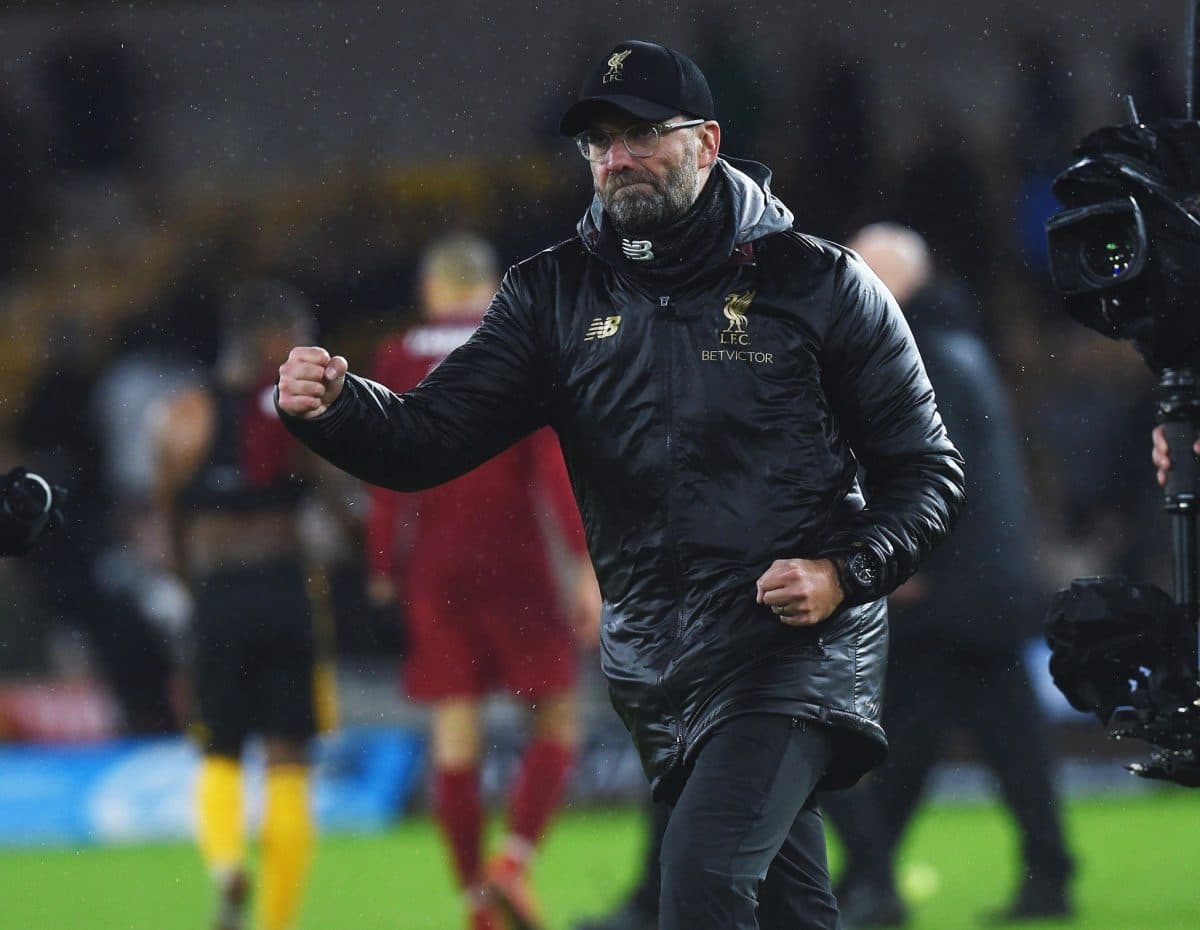