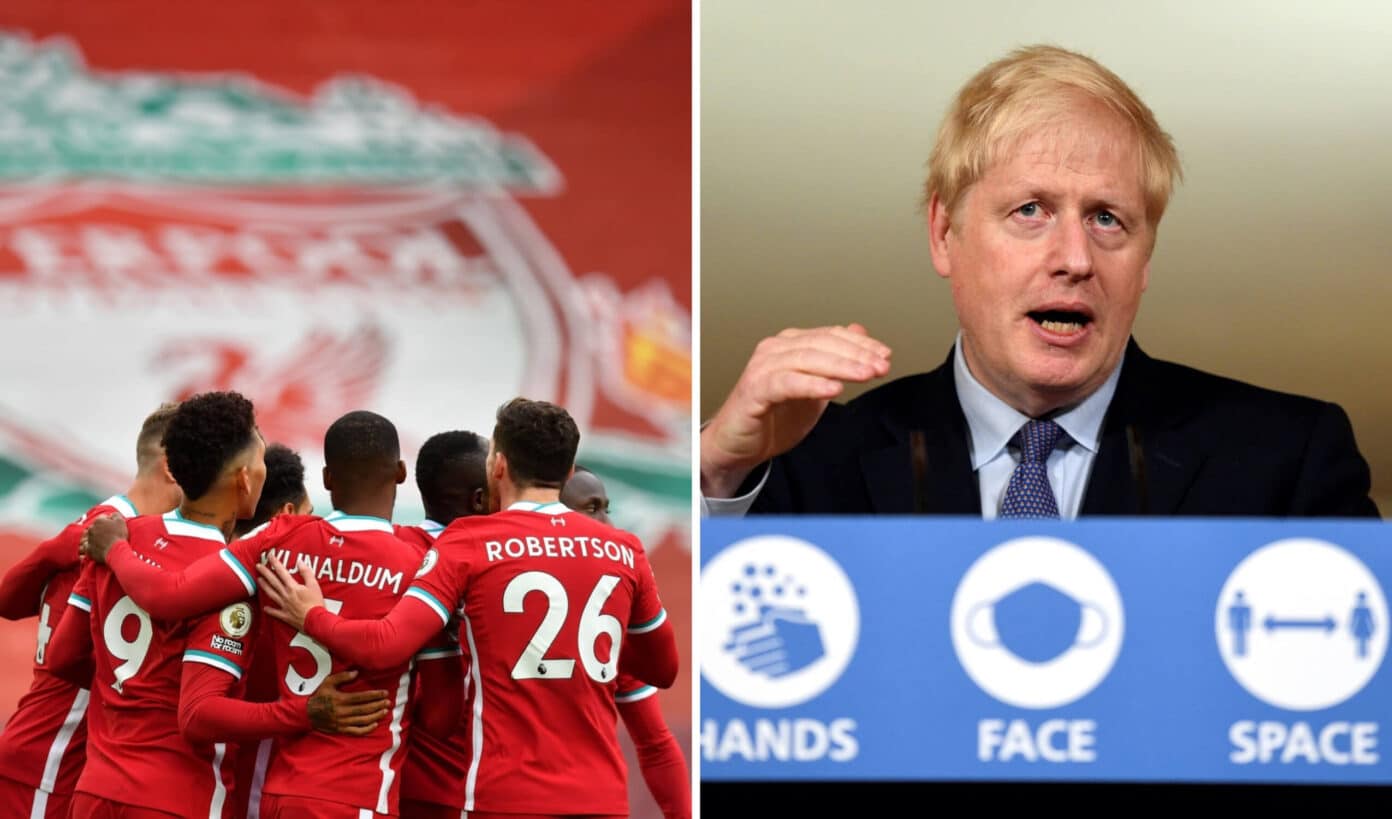 Liverpool will carry on with their Premier League season, despite Boris Johnson announcing a fresh national lockdown for the next month.

As had been widely reported by the media overnight, the UK government introduced tougher national measures in England in response to a growing number of coronavirus cases.

The prime minister spoke at a press conference on Saturday evening, where he confirmed new nation-wide directions - with non-essential shops, pubs and restaurants to close until 1 December. Schools, colleges and universities will be allowed to stay open.

The move comes after the government's independent SAGE committee informed ministers that "all models suggest a significantly higher peak than those estimated at any point in the current 'Reasonable Worst Case Scenario'".

It added: "Median peak infections are projected to be 50% to 150% greater" than those in the first wave." 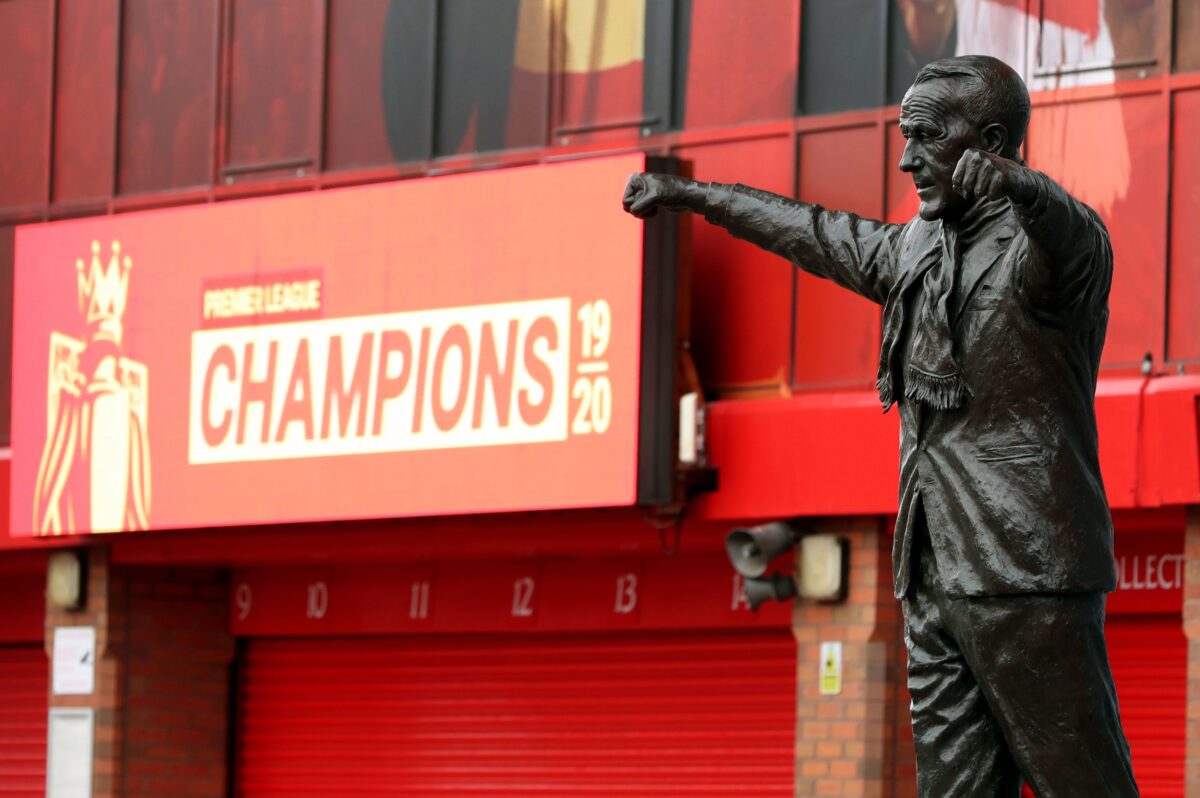 While the Premier League went on hiatus ahead of the first lockdown in March, only returning on June 17, the Athletic reported there would be no plans for a similar break this time around.

The publication had "been told by three well-placed MPs they have no reason to believe there will be any imminent changes to the Premier League."

The Premier League is believed to be confident that their efficient testing system will allow them to keep the show going, with the organisation certain no restrictions will be imposed on them.

Johnson was questioned whether the Premier League would be allowed to continue during the press conference as he confirmed top-flight football can go ahead.

"The virus doesn’t spread well in outdoor settings and the close contact time in sports like football is very short," said one MP.

"The Department for Culture, Media and Sport seem keen to keep outdoor sport going at all levels."

The Premier League is expected to continue behind closed doors for the foreseeable future — with the virus' resurgence in the UK halting original plans of fans returning to stadiums on 1 October.

Supporters are not expected to be allowed back in stadiums "until the new year at least".