Trent Alexander-Arnold sees himself finishing his career at Liverpool 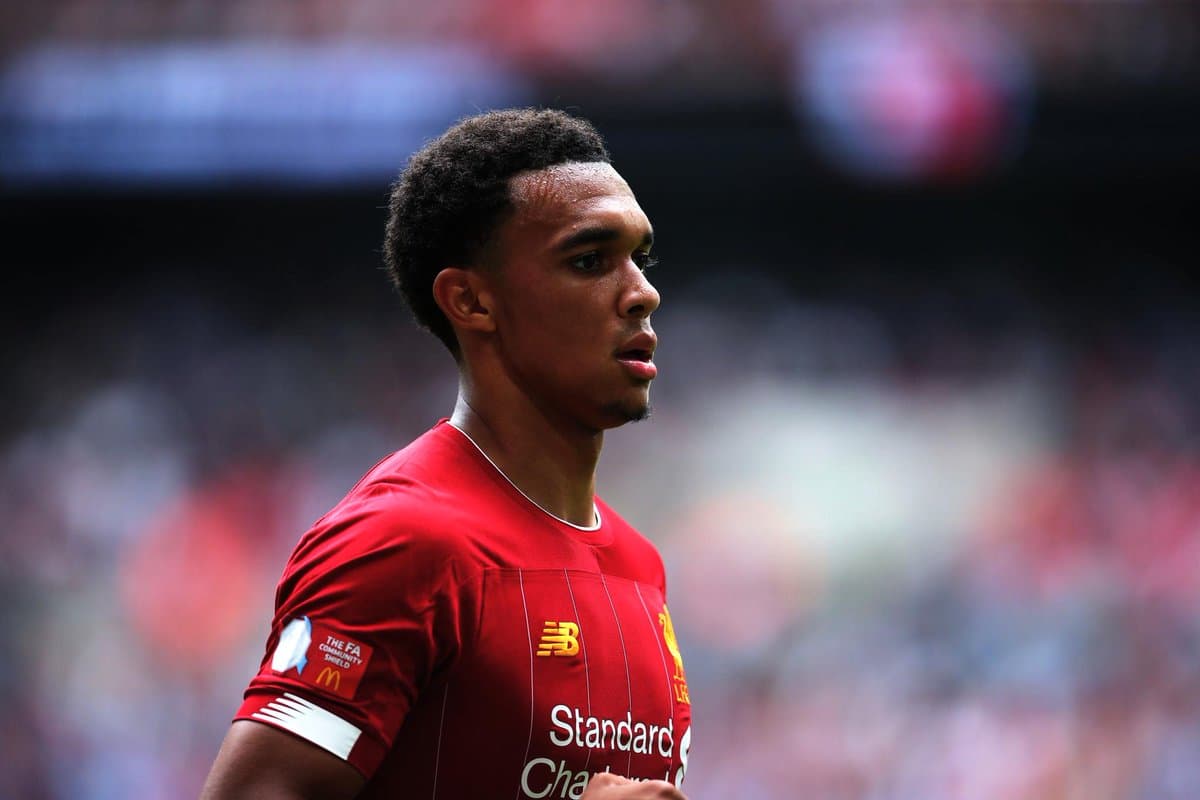 Liverpool defender Trent Alexander-Arnold insists he "can't see" himself moving away from Anfield as he reiterated his dream of being captain.

The Reds youngster has had a sensational rise to the top in the last two years, becoming an integral part of Jurgen Klopp's squad and receiving plaudits from around the world.

The 20-year-old, who is the youngest player to start two consecutive Champions League finals, is just one shy of 100 games for Liverpool - a phenomenal achievement given his age.

Alexander-Arnold was born and raised on Merseyside and is the sole Scouser in the starting eleven, having played for Liverpool's youth teams ever since he was a schoolboy.

He has often stated his desire to captain Liverpool one day and he now insists he can't see himself ever moving to another club. 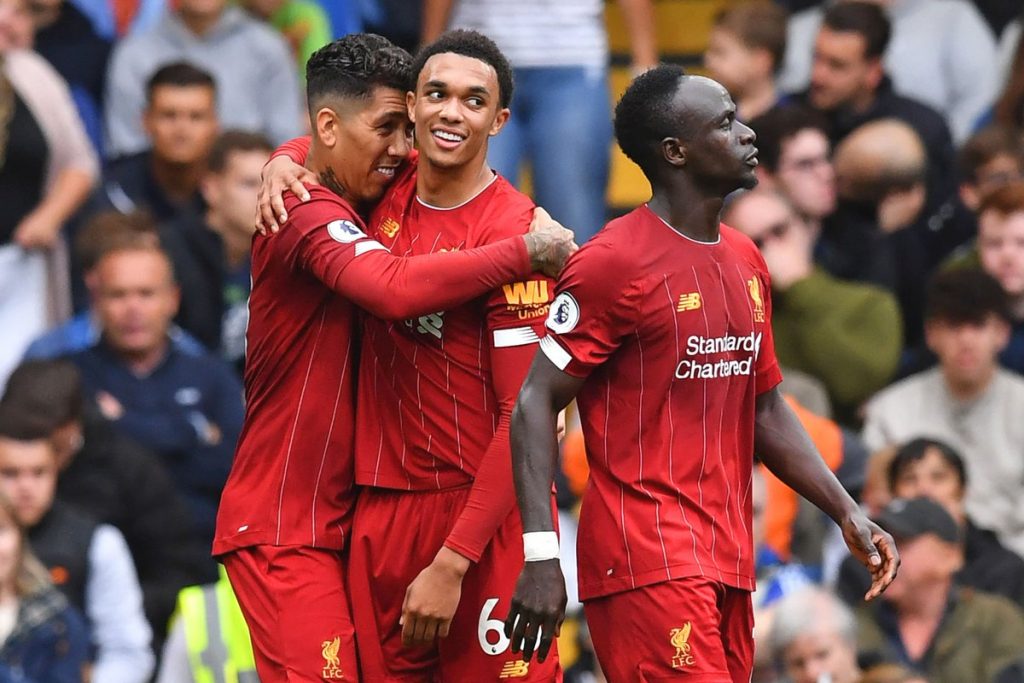 "I am not shy in saying that [being captain] is a dream for me. Whether it comes true or not is not up to me; I don't pick who is captain," he said.

"I always thought Liverpool was destined to be my club. When I grew up, the dream was always to play for Liverpool. Now I am living the dream and I can't see that changing." 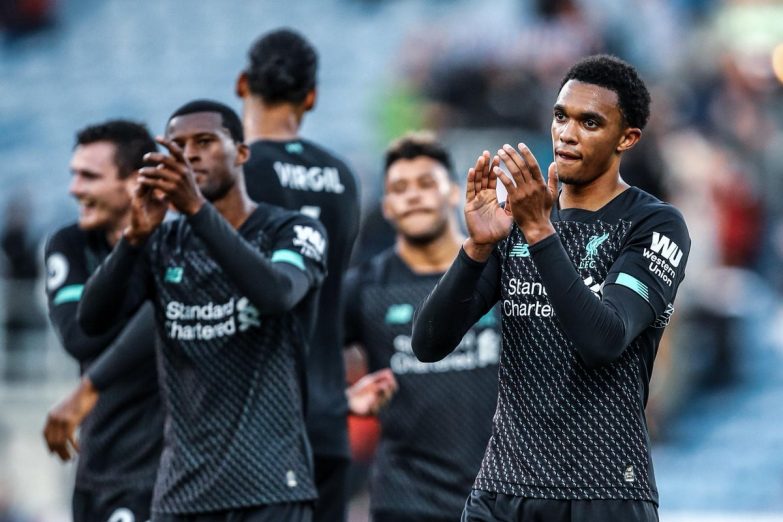 It's refreshing to hear the defender speak so candidly about his affiliation with the club, especially in today's game, where one-club footballers are so rare to find.

Alexander-Arnold sat out Liverpool's extraordinary penalty shootout win over Arsenal in the League Cup on Wednesday night, however, he will return to his usual right-back role against Aston Villa on Saturday.

The Reds are looking to consolidate their six-point lead at the top of the Premier League table with another victory and Alexander-Arnold insists the Reds are focused on the task at hand.

"Relentlessness is probably the main word in and around the camp at the minute," he added

"We want to keep winning games, gathering as many points as possible and winning more trophies.

"You can't do that without being consistent in tournaments and over the league campaign - and that's what we want to be, consistent.

"We saw last season that getting a big haul of points wasn't enough so we still need to pick up as many points as possible."

Liverpool take on Dean Smith's side on Saturday afternoon whilst second-placed Manchester City welcome a lowly Southampton side to the Etihad at the same time.