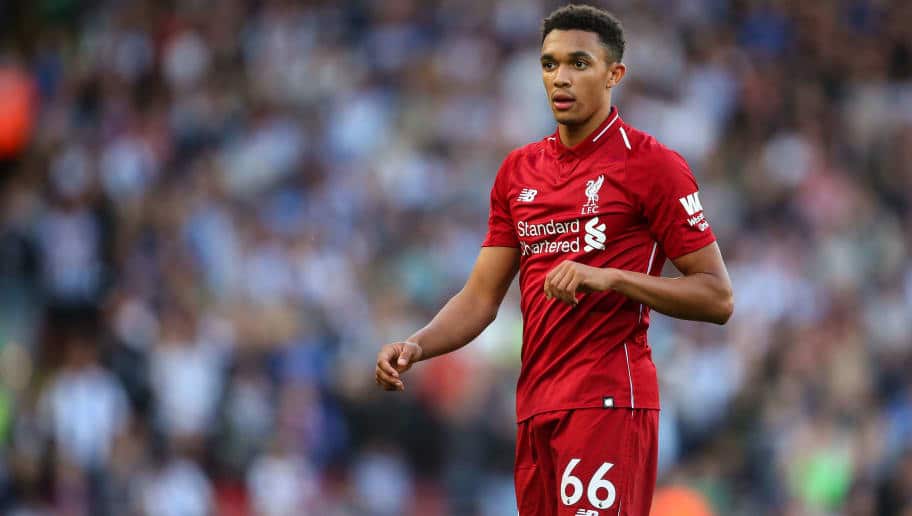 Trent Alexander-Arnold has lauded the importance Jurgen Klopp has had on his maturity as a player since his break-through at Liverpool.

The 19-year-old made his 50th Reds appearance against PSG on Tuesday, having made his senior debut under Klopp back in October 2016.

The full-back has since seen his stock rise, receiving a call-up for this summer's World Cup after a successful break-through season that saw him shine against Europe's elite in Liverpool's Champions League final run.

The young Scouser has emerged as a vital member of the Reds squad in the last year and the teenager believes his manager has helped him leaps and bounds along the way.

"Everything about my game has really improved since then," he told Sky Sports.

"I feel like I've matured a lot since then as well in the decisions I'm making on the pitch and that's thanks to the manager and the team-mates I've got around me who help me every day. 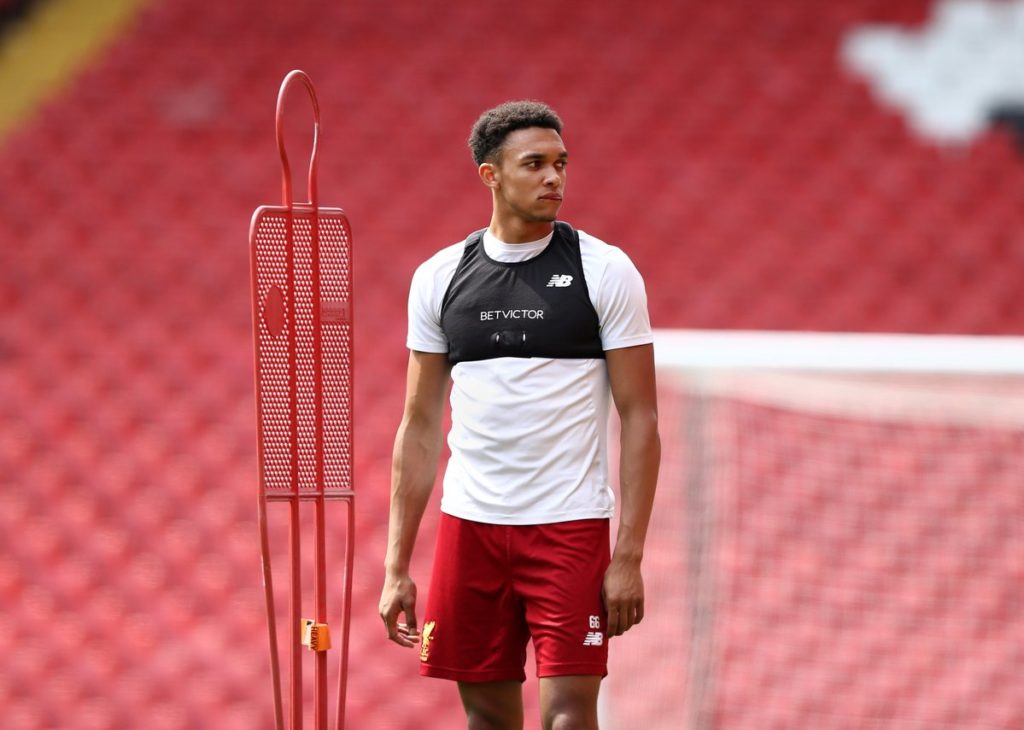 "He [Klopp] wants the best from everyone in his team and he's honest. That's something that I like in him, his honesty, he'll tell you straight.

"It's good because you know that what he is saying is the truth and you can listen to it and really apply it to yourself.

"I think that the way he goes about it is perfect. He knows when to be harsh on someone and when to put his arm around someone and help them along in a tough time.

"I think I've experienced that a few times and it's really helped me to keep pushing forward."